China’s Xi Jinping: We are ready to deliver vaccines to Poland

China and Poland should strengthen their strategic communication and deepen their pragmatic cooperation, as well as jointly respond to different threats and challenges, Xi Jinping said 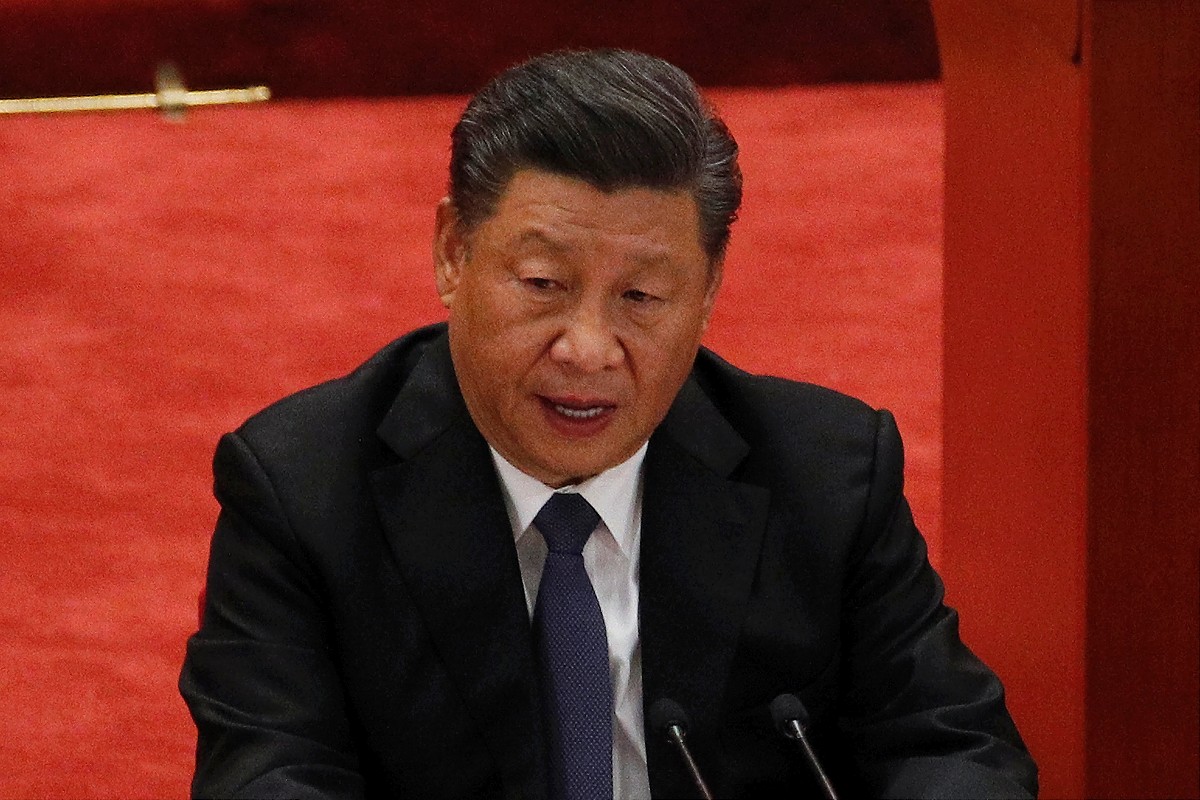 China attaches much importance to relations with Poland and is ready to strengthen them, which includes delivering Covid-19 vaccines to Poland and supporting the import of Polish agri-food goods, Chinese President Xi Jinping stated in a phone call with president Andrzej Duda.

According to reports from Chinese government information agency Xinhua, President Xi underlined that Poland is an important Central European country, essential member of the EU and is connected with China through a strategic partnership.

China’s leader evaluated that in the current situation, China and Poland should strengthen their strategic communication and deepen pragmatic cooperation, as well as jointly respond to different threats and challenges.

“China is ready to cooperate with Poland towards stability and long-term development of bilateral relations,” he said.

Xi stated that his country is ready to increase the exchange of experience concerning fighting the pandemic and renew travel between the two countries in an orderly manner. He declared that China is willing to deliver coronavirus vaccines to Poland to the extent of its ability and depending on the needs of the Polish side.

Xi also pointed out that the transport of goods via railway connections between China and Poland and Europe had reached record levels during the pandemic. He said that this was a sign of co-dependency of supply chains between China, Poland and other EU states.

China’s president stated that his country will promote an increase of import of high-quality agricultural goods from Poland through creating mechanisms of cooperation between China and Central-Eastern Europe. He added that completion of negotiations concerning the EU-Chinese investment agreement will help broaden the area of Sino-Polish cooperation. 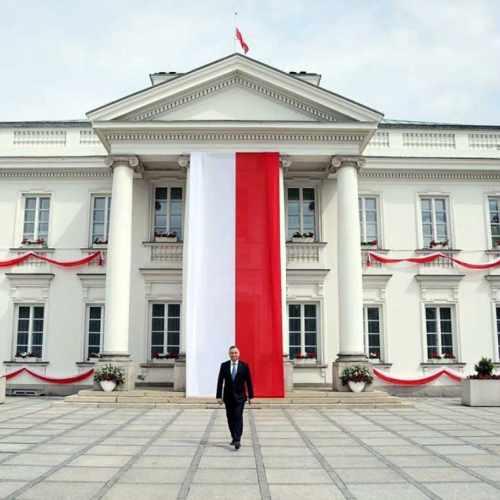