The mean age of women giving birth in Europe was 29.4 years in 2019 and continues to steadily rise. This issue also affects Central Europe and Poland 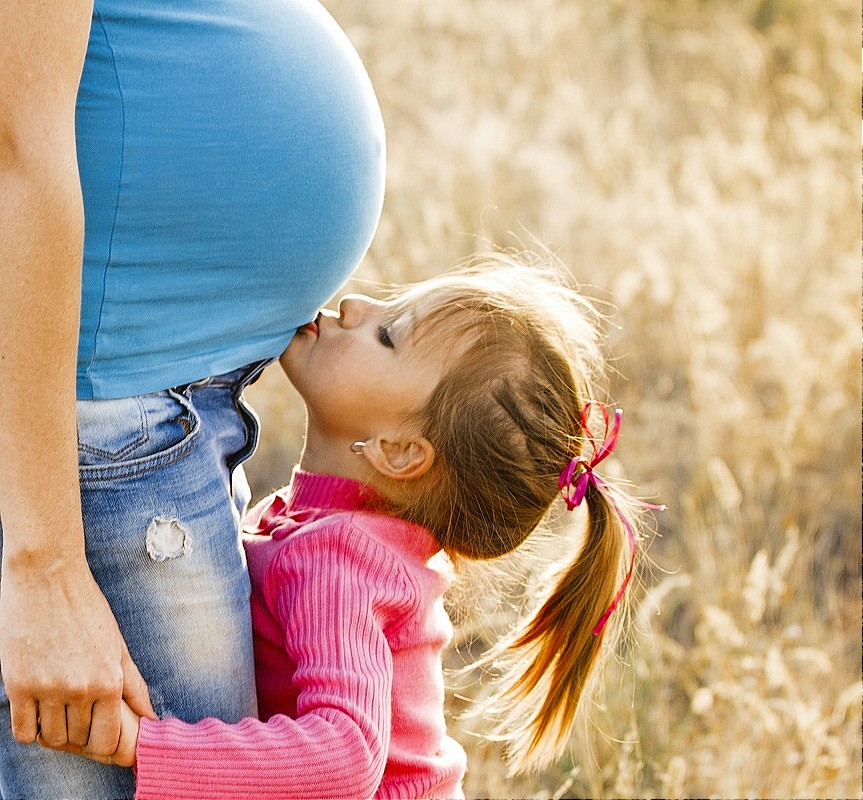 Europe has been dealing with the issue of troubling demographic developments for several years, and the problem shows no signs of going away.

While one of the solutions for an aging population is higher birth rates. European women are deciding to have their first child much later in life, reports Eurostat.

The largest change occurred in Estonia where the average age women give birth grew by one year from 27.2 years in 2015 to 28.2 in 2019. Similarly, the age of birth in Lithuania and Luxembourg grew by 0.9 years between 2015 and 2019, according to Polish news outlet Forsal.pl.

The lowest changes in ages were recorded in Slovakia (+0.1 years) and Slovenia (+0.2 years).

According to Eurostat data, the oldest mothers to have their first child are Italians, followed by Spaniards and women from Luxembourg. In 2019, the age of mothers giving birth for the first time exceeded 31 years — 31.3 in Italy and 31.1 in Spain and Luxembourg.

Meanwhile, women in the poorest EU countries are deciding to have a child earlier. Two countries saw an average age lower than 27: Bulgaria (26.3 years) and Romania (26.9 years).

In the case of Poland, despite the introduction of child benefit programs by the government since April 1, 2016, which was meant to encourage Polish women to have children, the average age of giving birth to a child has been rising.

Increasing maternal age also carries a range of greater risks to the child and mother, including higher risks for complications during labor and also birth defects. This becomes especially pronounced for women 35 and older, where the rates of Down syndrome, autism, and mental illness such as schizophrenia increase. The older a woman is after 35 when her child is born, the higher the risk of such disorders.

Recently, in Poland, the country’s Constitutional Court ruled that it is unconstitutional to abort a child over birth defects such as Down syndrome.