Chinese press: Country must prepare for nuclear war with the US 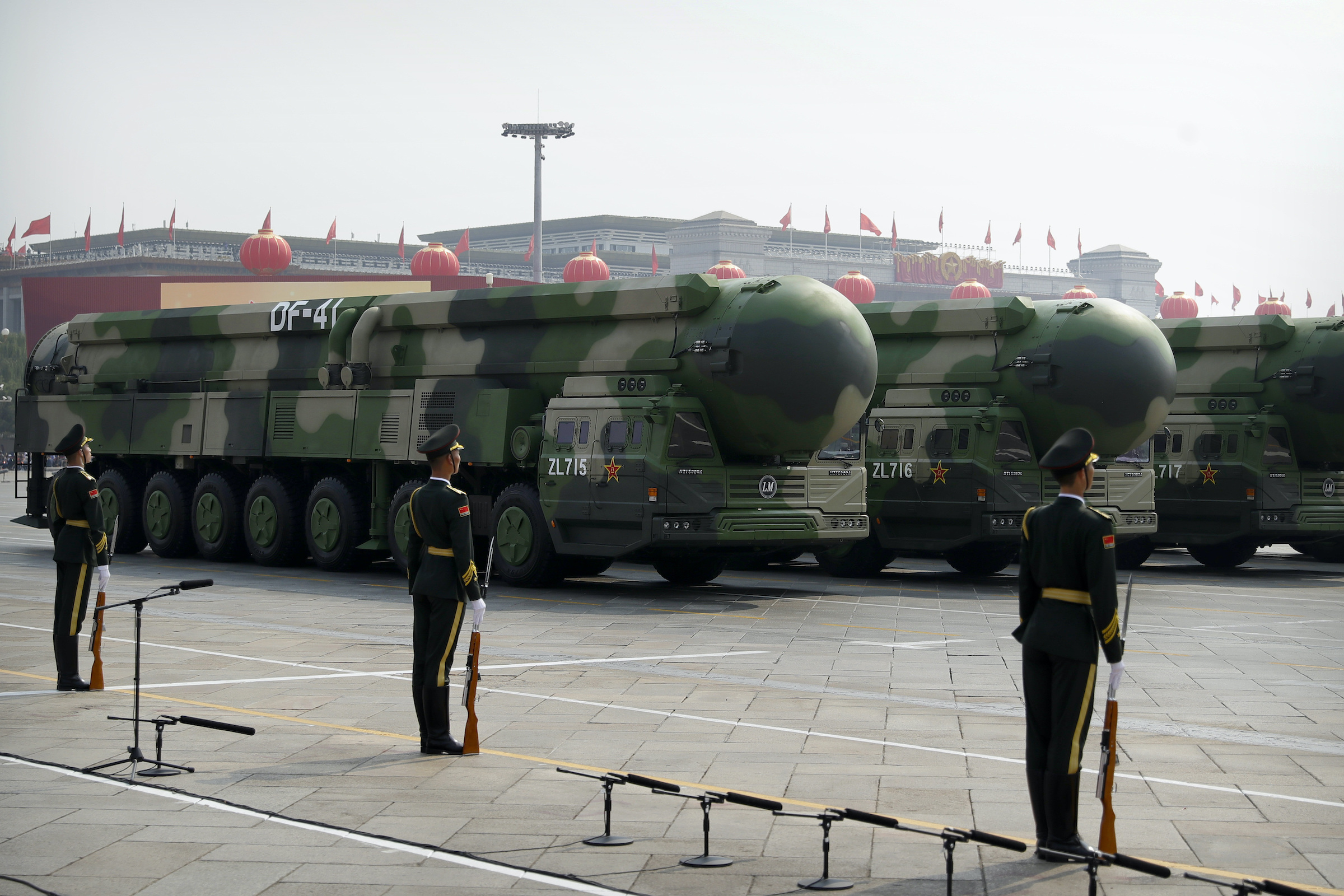 US President Joe Biden’s order to the US intelligence agencies to redouble their efforts to investigate the origin of the coronavirus in Wuhan appears to have angered Xi Jinping’s government, resulting in the Beijing press writing that “China must prepare for a nuclear war with the United States”.

China’s Global Times columnist Hu Xijing wrote that China is currently “strategically restrained and would have indicated that the country should increase its nuclear capabilities to withstand the United States” in a possible conflict. He wrote:

“We have many urgent tasks, but one of the most important is to continue to rapidly grow the number of nuclear warheads and strategic missiles, such as the long-range Dongfeng 41.

We must be prepared for a high-intensity confrontation between the United States and China, at which point the large number of DF-41, JL-2 and JL-3 missiles will be the backbone of our strategy.

Our nuclear missiles should be so large that the American elite trembles at the thought of a military confrontation with China.”

The Dongfeng 41, China’s latest intercontinental ballistic missile (ICBM), was first officially presented in October 2019. It is estimated to have a maximum range of 8,700-9,300 miles (14,000-15,000 kilometers), is capable of a speed 25 times the speed of sound and can carry multiple, independently targetable warheads.

The quoted source claims that only from such a position could the differences between China and the US be calmly managed, and is the only way to avoid a military conflict. It is noted that Beijing feels the hostility of the United States internationally, proposing that their country use its power to prevent the risks of a confrontation with the US.

On the other hand, the commander of the United States Strategic Forces (STRATCOM), Admiral Charles Richard, warned in February that the US military must change its approach when it comes to the use of nuclear weapons so that Washington “is prepared for a conflict”.

The US official has expressed concern about global threats, which are as plausible as possible today.

“There is a real possibility that a regional crisis with Russia or China will escalate rapidly into a conflict involving nuclear weapons,” he said.