Christianity is not an option, but a destiny, says Hungarian minister

Church construction at a 1,000-year high in Hungary 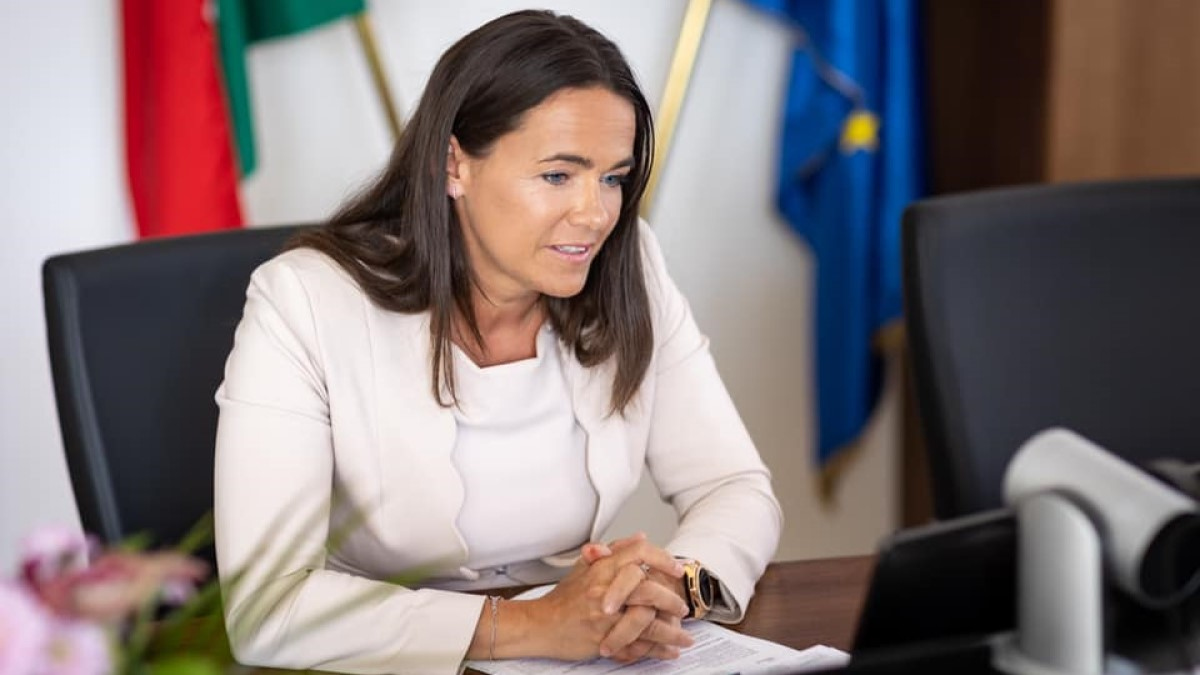 For us Europeans, Christianity is not a matter of choice, but a predestination, emphasized Katalin Novák, Minister without Portfolio for Families and Vice-President of Fidesz, on Monday at a conference entitled “Christianity and political maneuvering room in the 21st century”.

At the event organized by the Otto Habsburg Foundation and the National University of Public Service, Novák said history shows us that Europe is more than a geographical unit;

“(It is) a spiritual reality, and if this spiritual content is missing from its future — either because it is deliberately ousted or because we let it lose its power for more than two millennia — Europe will lose its essence,” she said.

Among other things, the Hungarian government is supporting the growing role of churches in public services, Novák said. As a result, the number of church educational institutions running nurseries, kindergartens and schools along with the number of children attending them has doubled since 2010. The church’s role in child protection, child camps and care for the elderly has also increased, she explained.

One of the largest Jewish communities in Europe lives in Budapest, which has an education system from kindergarten to higher education, he said.

Novák also spoke about the introduction of compulsory religious or ethical education in public education, and that, in a unique way in Europe, 3,000 churches were renewed in the Carpathian Basin and 130 new churches were built.

“There has been no church building of this magnitude in Hungary since King Stephen,” she pointed out, adding that no church had been closed and none had been converted into a shopping mall.

Novák said that according to Eurostat, Hungary spends the largest proportion in the European Union on supporting churches and church schools. She also said that in the last ten years, the number of those who support churches with 1 percent of their personal income tax has increased by 400,000, the number of baptisms has stopped falling, the number of church marriages has increased, and half a million children have enrolled in religious education.

The minister highlighted that more and more children are being born in wedlock, the number of divorces is at a six-decade low, the number of abortions in marriage has fallen by almost half and out of wedlock births by two-thirds since 2010.

Novák pointed out that the government was doing more than just paying lip service to religion.

“We did not simply proclaim and talk about some kind of Christian renewal, but we decided to take responsible action in the name of the government,” she said. “We are aware of the ambiguity and half-success of these steps, so we are working to establish them in principle.”

At the conference, Jan Peter Balkenende, former prime minister of the Netherlands, said that Europe’s Christian cultural values ​​are currently facing a number of challenges, including climate change and scarcity of natural resources.