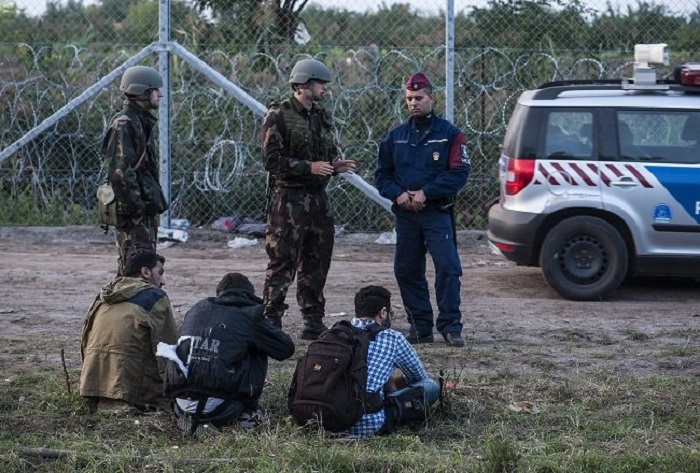 The European Border and Coast Guard Agency (Frontex) is failing to protect Europe’s external borders, according to the Luxembourg-based European Court of Auditors (ECA), which released a report critical of the EU’s border protection agency on Monday.

The auditors reported that the support provided by Frontex was not sufficiently effective in the fight against illegal migration and cross-border crime, despite a 24-fold increase in its annual budget by 2020, in just over a decade, to €460 million.

“Overall, we found that Frontex’s support for Member States/Schengen associated countries in fighting against illegal immigration and cross-border crime is not sufficiently effective. We found that Frontex has not fully implemented its 2016 mandate, and we highlighted several risks related to Frontex’s 2019 mandate,” the report said.

The ECA also found that Frontex, although reporting on its activities, rarely analyzes their impact and does not provide information on the actual cost of its operations. According to the EU body, Frontex’s information exchange framework is not developed, and the organization cannot always rely on good quality data.

Despite the conclusions of the report, Frontex faces real challenges in controlling the borders of the EU for a number of reasons. For one, when the agency becomes to aggressive, human rights organizations and media outlets accuse it of being “too aggressive” and have even sued it. At the same time, left-wing governments in Spain and Italy have actively encouraged migration and allowed NGO boats to operate essentially as ferries for illegal migrants, serving as a draw for further migration.

Frontex was set up in 2004 to tackle problems such as terrorism, human trafficking and smuggling of migrants together with national authorities at EU borders. Its remit has gradually expanded since its creation. In 2019, the agency was given an even broader mission to curb illegal migration, with a budget of up to €900 million a year by 2027. In the opinion of the auditors, Frontex has so far failed to carry out its mandate effectively, so it is doubtful whether it will be able to carry out its new tasks set out in 2019 successfully.

“Finally, we consider that there is a significant risk that Frontex will struggle to carry out the mandate assigned to it by the Regulation (EU) 2019/1896. The exponential increase in resources made available was agreed without a needs and impact assessment on Member States, and without an evaluation of Frontex’s activities since 2015,” the report concludes, giving a set of five recommendations on how Frontex should better fulfill its mandate.