Close to half of the staff in Russian embassies are spies, says former Soviet spy 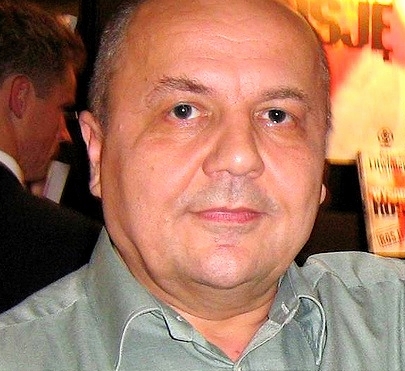 Viktor Suvorov, who is a former spy and defector from Soviet military intelligence, told the Polish Press Agency (PAP) that close to half of the staff in Russian embassies are spies and that this number is most likely the highest among all countries in the world.

He pointed out that there are three groups of people in Russian embassies — actual diplomats, security service spies pretending to be diplomats (formerly KGB and now FSB) and spies from the Russian Main Intelligence Directorate (GRU).

Suvorov said that he himself served in the Russian representation to the European UN headquarters in Geneva in the 1970s. This is where the very crucial negotiations over nuclear disarmament were being conducted, and he claimed that half of the Russian diplomats were KGB and GRU spies.

He explained that using diplomats for two roles has a deep traditions in Russia, as it was first commonly used immediately after the establishment of the Soviet Union when Lev Trotsky declared that the Bolshevik revolution will only survive if it spreads across the world.

“Since that moment, if there were any diplomatic relations, diplomats were used as a cover for illegal operations,” he said.

Suvorov said that this phenomenon has decreased slightly after the fall of the USSR during Boris Yeltsin’s presidency. Nevertheless, this period of espionage thaw was short, as soon after intelligence officers from the former KGB took over power in Russia and Vladimir Putin became president.

The former spy underlined, however, that more dangerous than intelligence officers pretending to be diplomats are the illegal agents who are deeply undercover and pretend to be the citizens of other countries for many years. He said Richard Sorge posed under the guise of a German journalist while working for Soviet intelligence for several years until his death in 1944.

Suvorov also spoke in context of the recent clash between Czechia and Russia over Russian agents being responsible for the explosion of an ammo depot in 2014 in Czechia. He believed that the Czech’s response was the correct one.

“Russia is a strong country on the one hand, but on the other it is merely a weak copy of the Soviet Union. The USSR was a real military superpower while Russia is a rotting paper tiger, which is why it is also dangerous. There is only one method to respond to the Kremlin’s activities — show strength. If you show strength, you will win,” he stated.

Suvorov said that when Stalin demanded from Western states to return Soviet citizens who fought against communism in the West, most of them agreed to do so. One of the exceptions were tiny Lichtenstein, which refused, and Stalin accepted that. The former spy noted that the understanding of raw strength has not changed in the Kremlin.

Viktor Suvorov is a Russian writer, publicist and author of historic books. In the past he served in the Soviet army and then in the GRU. In 1978, he fled to the United Kingdom where he has lived since then. 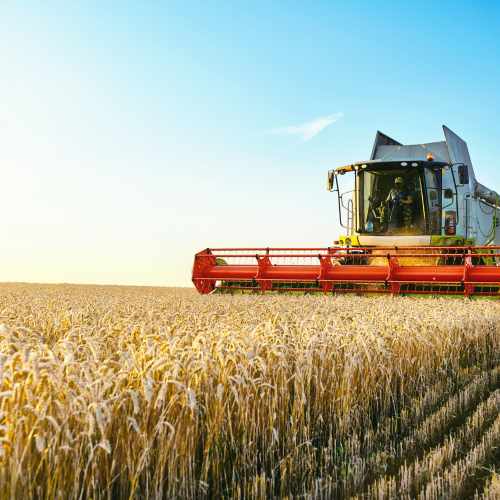 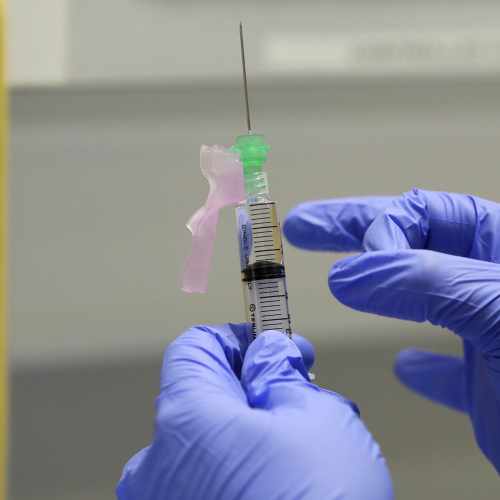 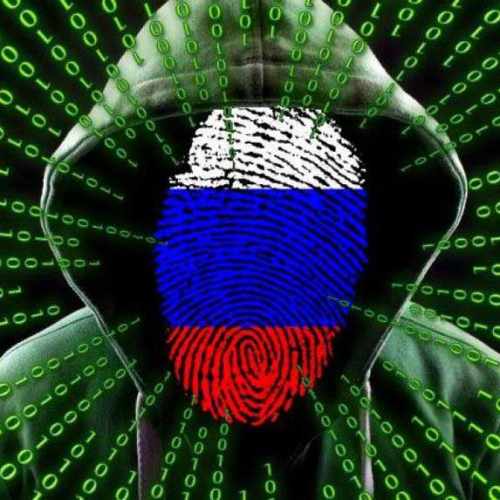 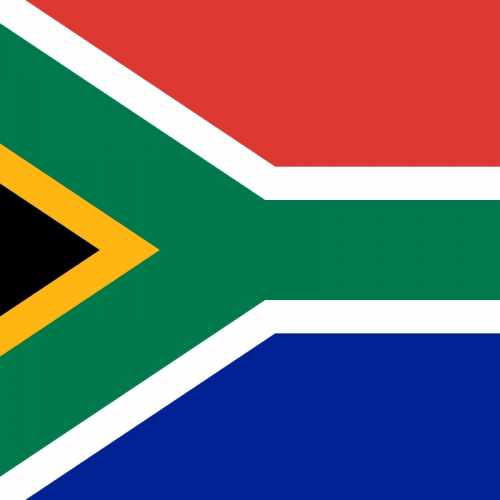