Attacks against Christians in Poland grew four-fold in 2020

According to a report prepared by the Religious Freedom Laboratory, Catholics in Poland are not as privileged as liberal-left media would like people to believe 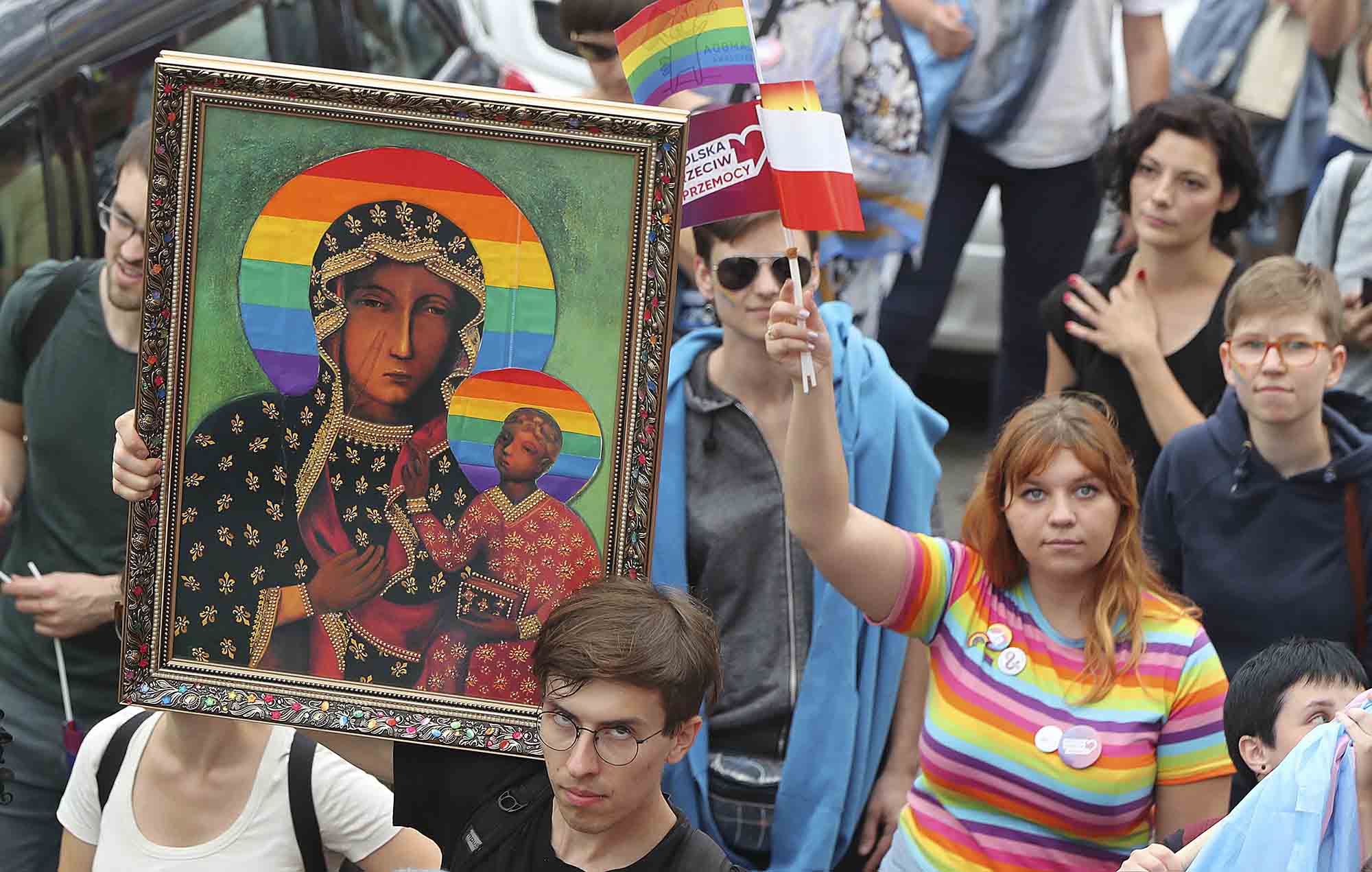 Physical aggression towards priests, the destruction of places of religious worship and the encouraging hatred based on differences in faith are all only some examples of how faith is being attacked in Poland, according to a report prepared by the Religious Freedom Laboratory which operates as part of the Pro Futuro Theologiae Foundation. The foundation is also part of the Department of Theology at the Mikołaj Kopernik University in Torun.

The base of the report involved cases of infringement of freedom of religion, with the data coming from public news articles or were reported direcltyl to the authors of the document. The report shows an almost four-fold increase of such infringements — from 72 in 2019 to 280 in 2020.

From reports from liberal-left mainstream media outlets, one could believe that Catholics are a privileged group of citizens who are particularly protected by the current government as opposed to the LGBT community, who are allegedly being persecuted by the Catholics.

Meanwhile, the data included in the report shows that people of faith are the subject of aggression from liberal-left political groups and activists.

The data from the Polish Ombudsman office shows that in 2020 he had undertaken about 90 cases concerning crimes and other hate-motivated behaviors due to sexual orientation and gender identity, as well as due to national, ethnic, racial or religious backgrounds. The report by the Religious Freedom Laboratory, however, documented 280 cases of behaviors motivated by hatred towards faith. Its authors pointed out that the actual number of similar cases might be higher because not all of them were reported.