Embracing the good, rejecting the bad 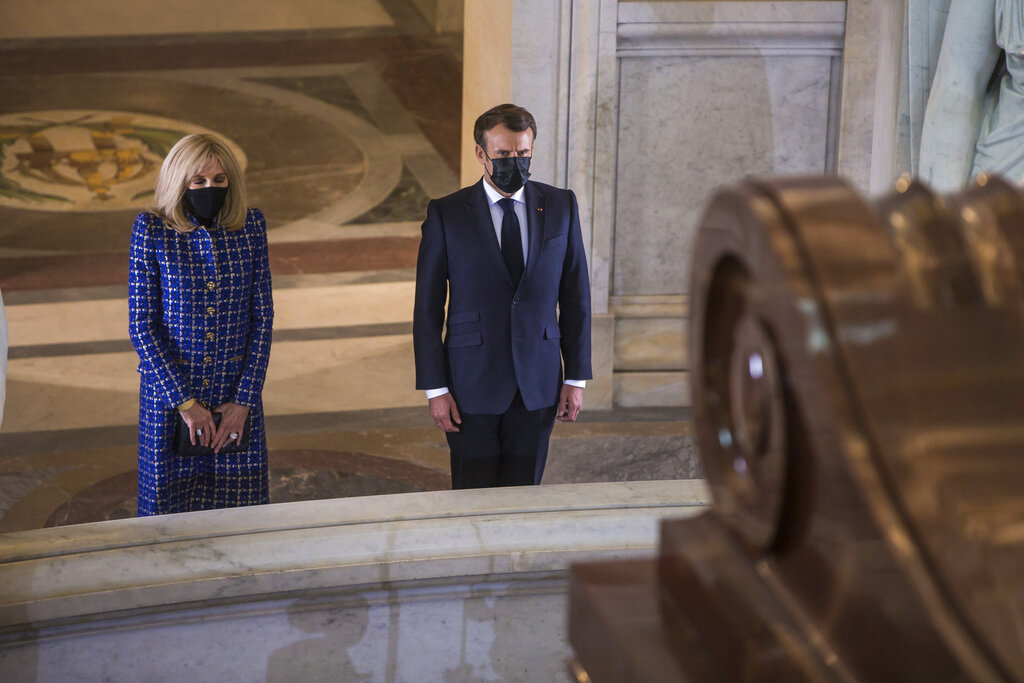 For the first time in 50 years, Emmanuel Macron was the first French president to tackle the controversial heritage of Napoleon Bonaparte on the 200th anniversary of his death. Macron spoke at the French Academy on Wednesday, May 5. Napoleon died in exile on the island of St. Helena on this day in 1821.

Widely considered as the founder of modern France, during his rule, Napoleon introduced wide-ranging reforms in France and the territories controlled by his empire, including the Low Countries, Switzerland, and large parts of what are now Italy and Germany. He was also the one who reinstated slavery in the French colonies.

“Napoleon Bonaparte belongs to us,” Macron began his speech, in which he drew a controversial portrait of the former French emperor, whom he condemned for his mistakes, such as the restoration of slavery, and praised him as the defender of national sovereignty, the legislature, and as a nation-builder.

The French president emphasized that “he does not yield to those who want to erase the past on the grounds that it does not fit into the thinking that corresponds to the present.” In his speech, Macron has thus spoken out against cancel culture that he says stems from the United States despite similar attempts from the French establishment to “cancel” Macron’s main rival, Marine Le Pen, dating back to 2015 — long before “cancel culture” became a well-known term.

“We have given up the worst of the empire, we have beautified the best of the emperor,” Macron said, condemning Napoleon’s arbitrary and lonely exercise of power. Speaking about the restoration of slavery, the French president said he believed that Napoleon had betrayed the spirit of the Enlightenment. A clear presidential condemnation of slavery was long awaited by the French overseas departments, the islands of Guadeloupe, Martinique and Réunion, most of whom are descendants of slaves.

Macron, however, remembered “the strategist, the legislature, the nation-builder, the part of France that conquered the world”. He also touched on the statesman who laid the foundation for civil equality between people in the Civil Code and protection by law in the Penal Code.

According to Macron, the French state has continued to work to reflect this development by creating equality between women and men and abolishing the death penalty after Napoleon received much criticism for placing women in a lower status than their husbands in his Civil Code.

Referring to the current French political situation, Macron also welcomed the leadership of Napoleon who “settled relations with the great religions by the concordat.” In keeping with his own political creed, the French president emphasized that “Napoleon’s career is proof that a single person can change the course of history, so it is worth taking the risk.”

Both sides of the opposition dissatisfied

Predictably, the opposition of both the left and right of Macron criticized the speech of either saying too much or too little. Marine Le Pen, leader and presidential candidate of the National Assembly, expressed regret that Macron “only hastily remembered he who had done so much for his country”, while the left regretted that during Napoleon’s celebration, the head of state had completely ignored the fact that this was also 150th anniversary of the Paris Commune (a two-months rule of a revolutionary socialist government).