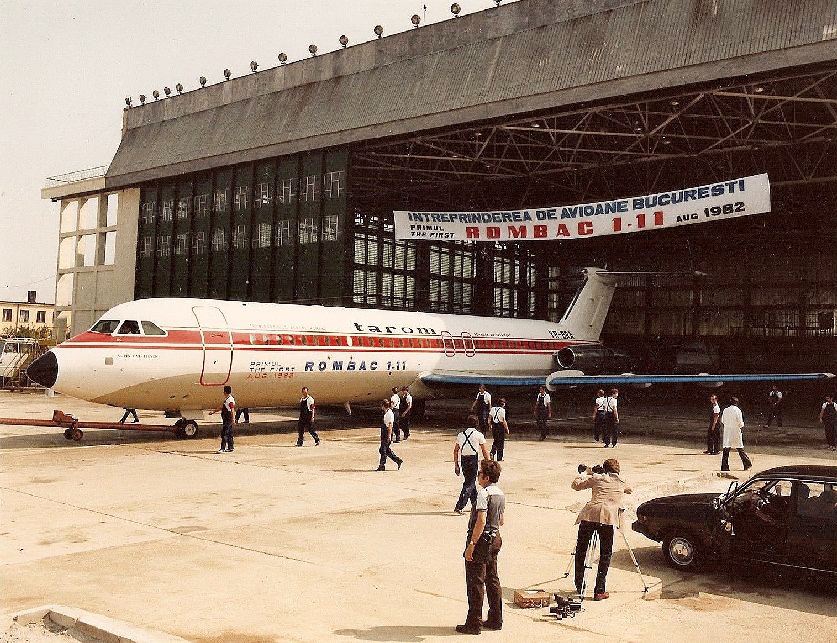 The handover ceremony for the ROMBAC 1-11 aircraft was held on Wednesday at Henri Coandă International Airport in Bucharest in the presence of the museum, the donor, the auction house, and the bankruptcy trustee managing the assets of former Romanian airline ROMAVIA.

According to Artmark, the former presidential special aircraft used for official visits had a starting price of €25,000 and ended up selling for €120,000 at the auction in late May. The buyer was an American collector, Brian Hyndman, who expressed in the donation letter his intention to offer it to the Museum of Aviation History in order to preserve the industrial history of the country and enrich the aviation history collection. The aircraft was cataloged as a movable national treasure.

The ROMBAC 1-11, powered by a Rolls-Royce engine, was the first and only jet aircraft for passengers in the former Eastern bloc not made in the Soviet Union. The model, of which only nine were made between 1982 and 1989 at a factory in Bucharest, can seat 119 and reach a top speed of 870 kilometers per hour.

The first ROMBAC 1-11 carried its first passengers on January 28, 1983, between Bucharest and Timisoara, and its first foreign flight was in March 1983 from Bucharest to London. The Romanian passenger jet now being auctioned off was used by Ceauseșcu for official travel between 1986 and 1989 and was the fifth such aircraft built.

Iliescu used the ninth — and last — ROMBAC 1-11 as a special presidential aircraft for his first term (1990–1996). Romanian airline Tarom has handed over the other seven ROMBAC 1-11 to Egyptian, Pakistani, Turkish, and Cypriot companies.

The two former presidential jets remained in the country and were operated by the former state-owned Romavia airline, which has since gone bankrupt. In March this year, the two aircraft were declared part of the national cultural heritage by ministerial decree.

Title image: The first completed Rombac 1-11 airplane rolls out of the hangar in 1982. (source: agerpres.ro) 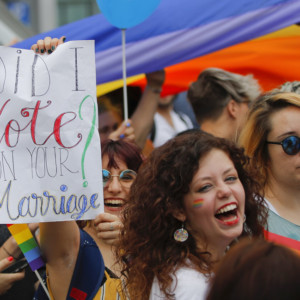 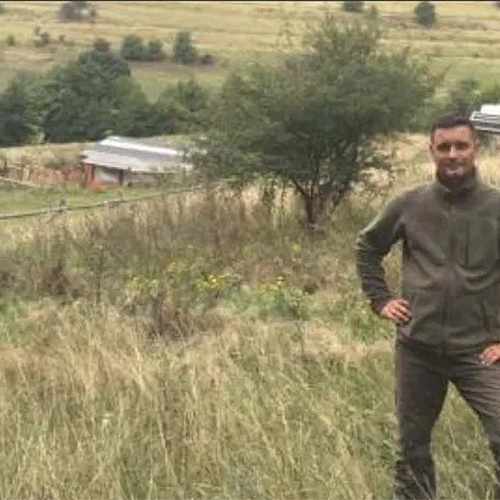 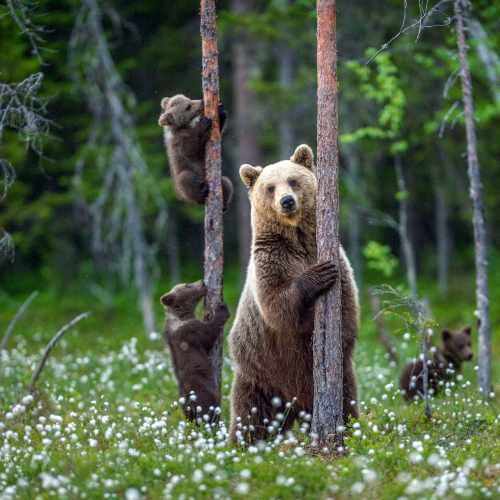