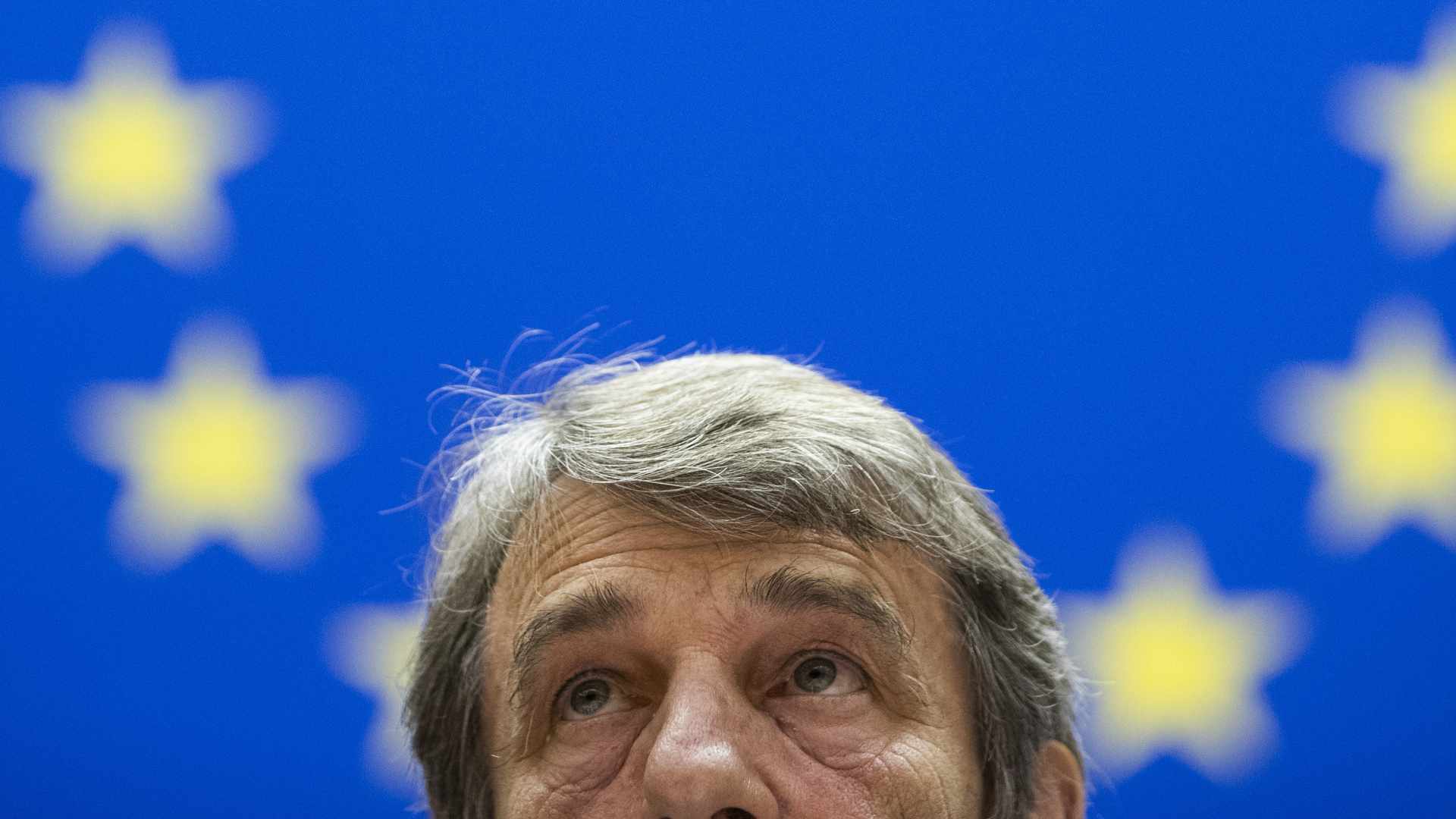 Commentary: All Hungary wants is a fair EU recovery package

Of the European Union’s two crucial pending financial decisions, the seven-year budget seems favorable to Hungary in its current form, but the recovery package is biased towards the southern member states, financial journalist Csaba Szajlai writes in an opinion piece for Magyar Nemzet.

We have been waiting for months for the European Union to swing into action and start mending the continent’s economy. Almost half a year after the pandemic hit, we are still only at the stage where a summit has been called for mid-July – this time at least not an online one. The Hungarian position is quite clear: despite what some may say, Hungary is willing to stand behind both the seven-year budget and the recovery fund, provided some amendments.

But let’s look at the details: the recovery plan is unprecedented in the history of the European Union both in size and because it will partly be financed from a 30-year loan. Given the EU’s best credit rating, this could even be a good thing. But in addition to GDP per capita and population size, the recovery package now has a new third criterion: the unemployment rate. This does not clearly serve Hungary’s interest, as the country entered the pandemic with a very low, three percent jobless rate.

The European Commission itself doesn’t hide the fact that they established the criteria in order to give preference to the southern member states. But, as Prime Minister Viktor Orbán pointed out, this led to a situation where the poor will support the rich. Bottom line for Hungary is that it is set to receive €8 billion in subsidies and its share of the loan will be €7 billion. Though these are not final figures as the exact amounts will probably change during the July summit negotiations and taking into account fresh macroeconomic data.

As far as the seven-year budget is concerned, Hungary will not be in a bad position, given that the subsidies will take into account the strengths and weaknesses of individual member states and that the Visegrád Group has led a fairly effective campaign during the negotiations.

It is of crucial importance that both the budget and the recovery package be approved as soon as possible in order to keep an uninterrupted flow of EU funds. In addition to that, Hungary also wants a recovery package that is without its current discriminating elements. We are not asking much.