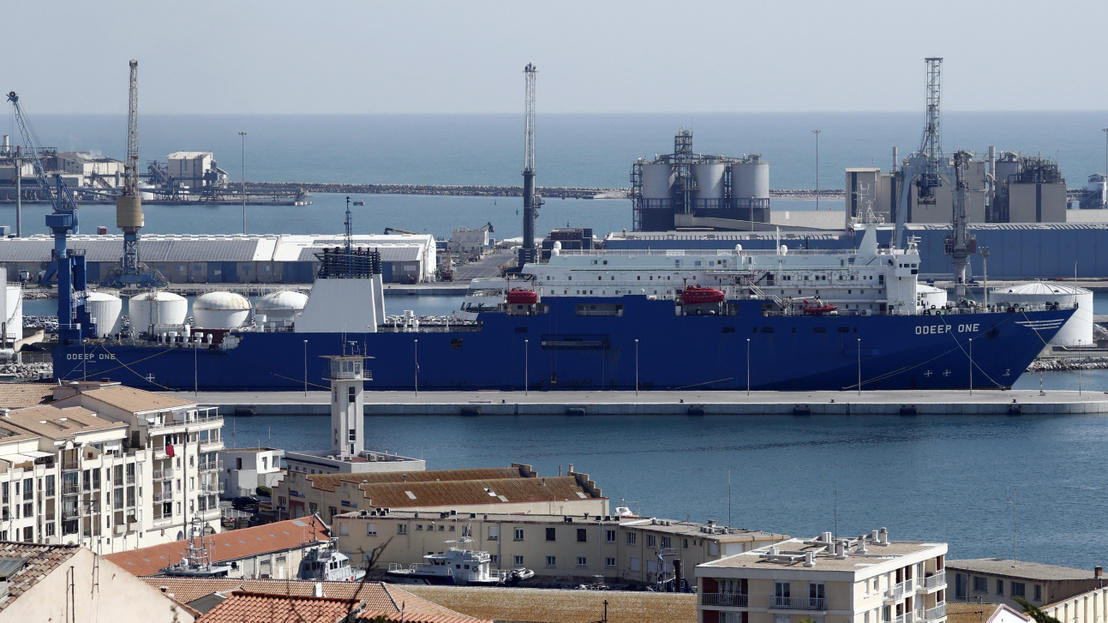 Confidential EU report: Coronavirus has left Europe’s economy at only 66 percent of capacity

A harrowing confidential report about the economy of the Eurozone shows that it is only wobbling along at 66 percent of its capacity. The report obtained by Hungarian news portal Index indicates that the economic consequences of the coronavirus pandemic are even worse than expected.

With curfews, travel restrictions and a blanket ban on all public events, the entertainment industry, which includes cultural and sporting events, has come to a de facto standstill, with its output exactly zero.

The second worst-hit area is air transport, down to just 10 percent of its normal levels, understandably followed by tourism, running at only 14 percent and the once-mighty automotive industry at 17 percent of capacity.

The branches of the economy only running at one quarter of capacity are recruitment agencies, movers, management and legal consultancies, car repair, and the furniture industry.

The chemical, rubber, glass, metal, and optics industries are faring slightly better, but their output is still only one-third of normal.

The sectors where activities have been cut in half are shipping, road transport, advertising, and retail — with the exception of medicine and food.

Many industries, such as the IT sector, are seeing an overall 25 percent fall in activity. On the one hand, industrial developments and systems integration orders have all but disappeared, there has been an increase in sales related to home office equipment, long-distance education and online entertainment after the majority of people were confined to their homes. These IT sales have somewhat compensated for a drop in other areas.

Television is also in the IT category. While channels still broadcast daily, there’s only a smattering of live events. New productions have been severely cut back and the ratio of reruns is increasing.

The sectors where there is no appreciable change in activity are farming, forestry, education, public administration, and telecommunications, with just a minor 10 percent reduction in overall energy and water consumption.

The few areas which have experienced growth are food retailers and internet providers, which are both up 10 percent. The two fastest-growing sectors were medicines sales (up 25 percent) and healthcare, which experienced a 34-percent surge.

The report is still optimistic about the full-year performance of the eurozone economy, hoping for a V-shaped graph, meaning that the decline in the second and third quarter of the year will be followed by an equally fast recovery, leaving the annual balance just 6 percent below last year’s.