Coronavirus could lead to 25% decline in GDP in some countries, OECD warns

The coronavirus lockdowns could deliver the biggest recession in modern history 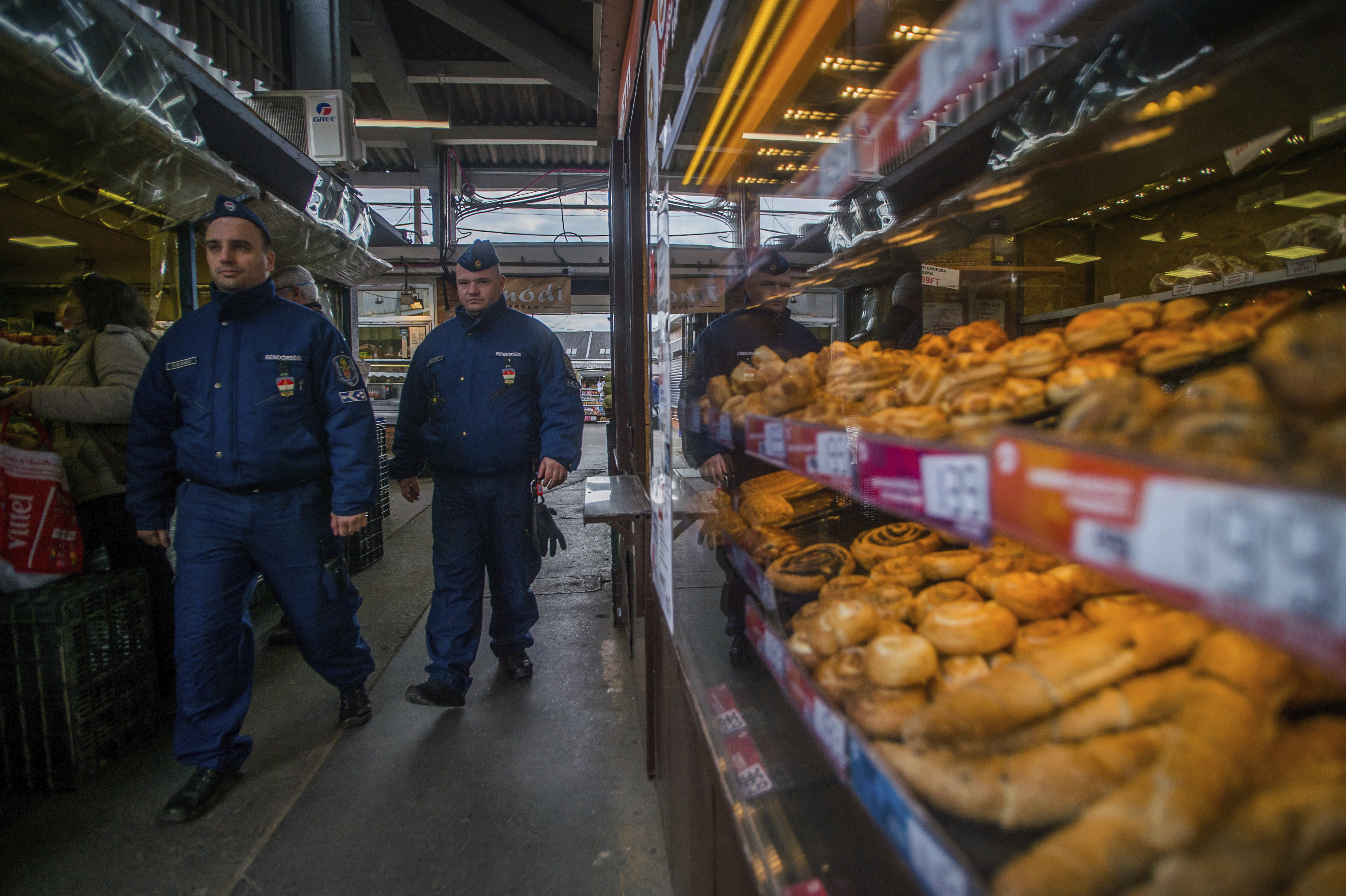 The economic impact of the coronavirus pandemic could be much worse than any previous recession in modern times, the Organization for Economic Co-operation and Development (OECD) warned in a recent report.

While the OECD notes that in a rapidly changing environment it is extremely difficult to quantify the exact magnitude of the impact of these measures on GDP growth, it does say “it is clear that they imply sharp contractions in the level of output, household spending, corporate investment, and international trade.”

“The initial direct impact of the shutdowns could be a decline in the level of output of between one-fifth to one-quarter of many economies, with consumers’ expenditure potentially dropping by around one-third,” the report warns. “Changes of this magnitude would far outweigh anything experienced during the global financial crisis in 2008-09.”

It also says that the above broad estimate only covers the initial direct impact in the sectors involved and does not take into account any additional indirect impacts that may arise.

The OECD’s report is probably the most dire warning so far. Other estimates, such as that from the German Bundesbank, are more optimistic. Experts there forecast a 2 to 3 percent GDP decline and several other European countries have also tentatively made similar estimates.

The report also said that as a rule of thumb, a month’s lockdown would result in a two-percentage point reduction in that country or region’s GDP. But even once the lockdowns or other emergency measures have been lifted, the recovery rate of the economies will depend on the effectiveness of the policy actions taken to support workers and companies through the downturn and the extent to which consumer and business confidence returns.

Travel, tourism, retail, and hospitality sectors will be the hardest hit, followed by construction, where non-essential work is being halted. Manufacturing will also take a huge hit in the countries where the restrictions prevent people from going to work.

Globally, all countries are being hit as supply chains are disrupted by border closures and subcontractors are simply unavailable to supply needed parts and services.

“Taken together, the affected sectors account for between 30 and 40 per cent of total output in most economies. Allowing for only partial shutdowns in some sectors, and assuming a similar extent of shutdowns in all countries, the overall direct initial hit to the level of GDP is typically between 20 to 25 percent in many major advanced economies,” the report concludes.

Title image: Police officers patrol at a market on Bosnyak ter in Budapest, Hungary, Tuesday, March 31, 2020. Due to the coronavirus pandemic, the government has implemented a lockdown, which will stay in effect until April 11. People may only leave their homes for work or to purchase essential goods. Members of the police are tasked to ensure compliance with the rules while providing support and being empathetic with the residents. (Zoltan Balogh/MTI via AP) 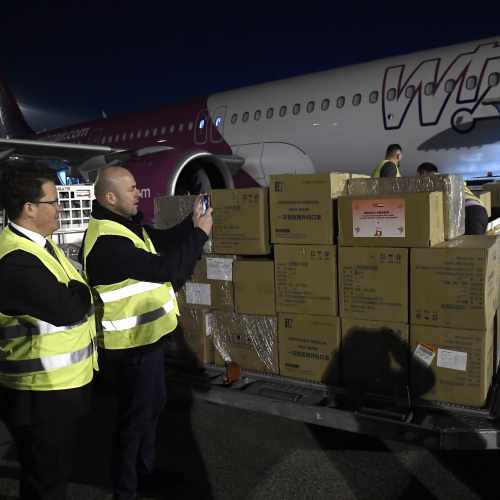