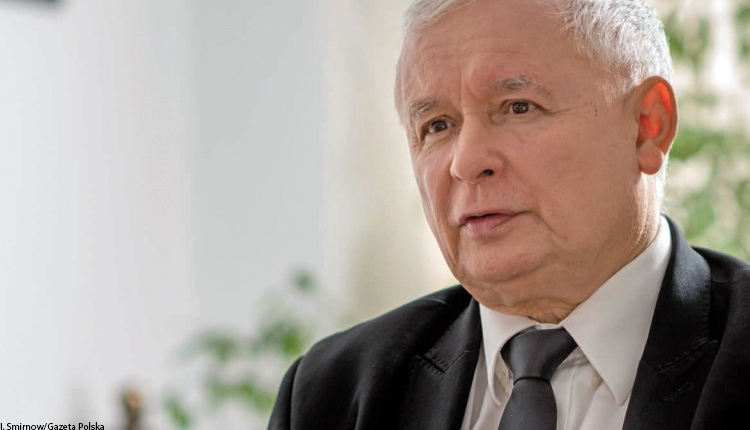 Law and Justice (PiS) leader Jarosław Kaczyński has some harsh words for the European Union, saying its handling of the coronavirus crisis has revealed it weaknesses and highlighted the strength of the nation state.

“The EU requires very serious reform and change. I am convinced, that the current crisis due to the epidemic has made many people realize the weakness of the EU and shown the key importance of nation states,” PiS leader Jarosław Kaczyński said in an interview with Gazeta Polska.

Kaczyński stressed that if someone is unable to live and feel the emotion evoked by patriotism, then that person will have little loyalty to Poland. Without this feeling of patriotism, it becomes harder to fight a crisis such as the coronavirus in one’s own homeland.

He added that social pedagogy conducted in the last few decades was aimed at eliminating patriotic behaviors and loyalty to one’s homeland, however, the results of this pedagogy process has also created rivalries that do not actually exist.

“These acts were most likely effective to an extent. Today, it shows itself in creating a false opposition of Poland vs. the European Union, which in reality does not exist,” explained Kaczyński.