Over 5,000 coronavirus deaths in Sweden versus 249 in Norway 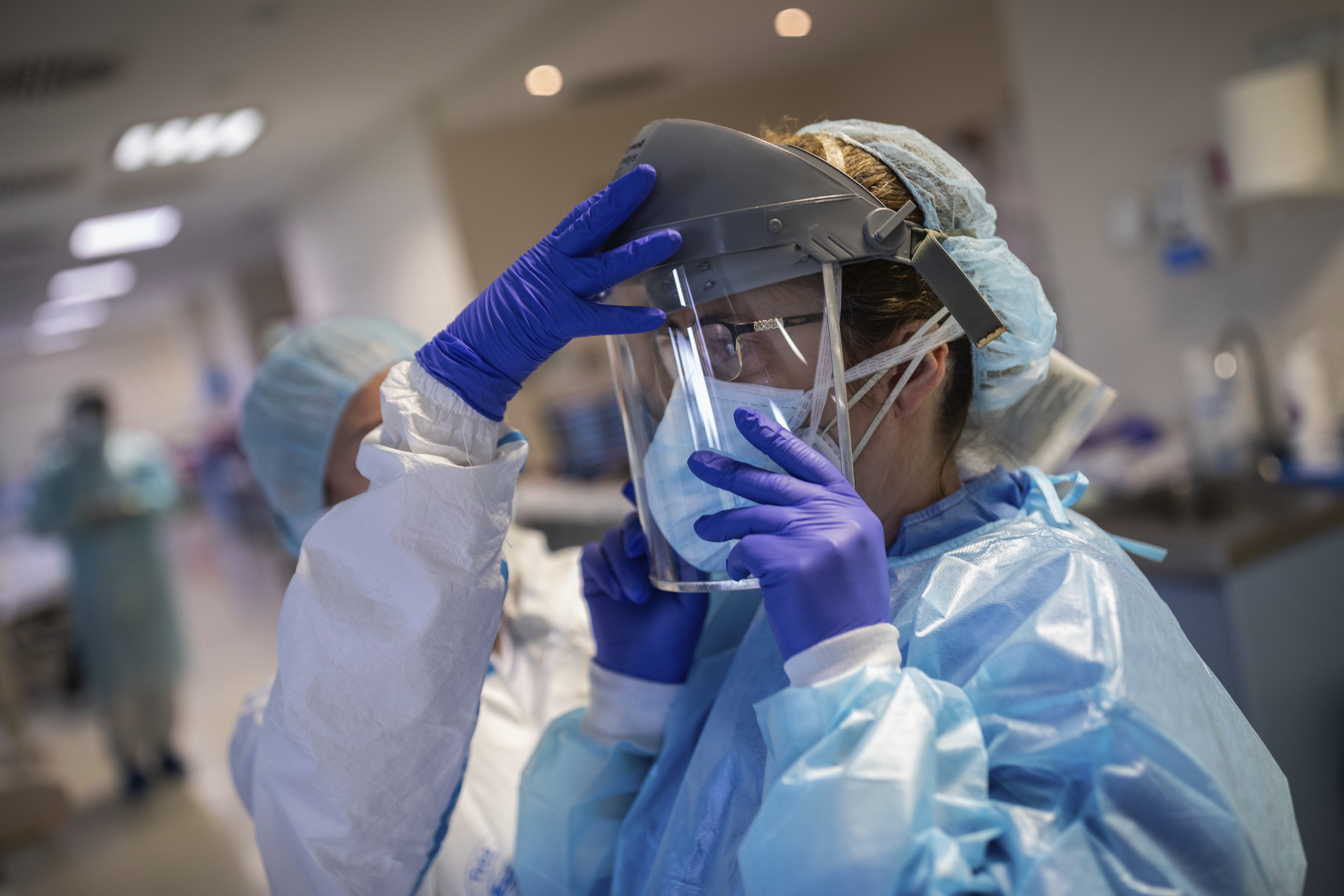 Sweden’s uniquely lax treatment of the coronavirus pandemic has made it an outcast among the traditionally closely allied Nordic states of Finland, Norway and Denmark, and has also severely eroded the popularity of its Social-Democrat government, conservative Hungarian daily Magyar Nemzet reports.

According to the latest data, Sweden had 63,890 coronavirus cases and 5,230 casualties against  8,788 cases and 249 casualties in neighboring Norway. While Sweden’s population is 10.2 million versus Norway’s 5.3 million, even allowing that Sweden has double the population, the difference is still staggering. Sweden had 518 deaths per one million inhabitants while Norway’s death rate was only 46 per million.

In its recent analysis, Swedish news portal SVT called the pandemic a “political game changer”, pointing out that the conservative Democrats closed most of the popularity gap that separated them from the ruling party. According to an SVT poll, if elections were to be held now, the Social Democrats would receive only 30 percent of the votes, followed by the moderate liberal-conservative party with 20.7 percent and the right-wing Democrats with 18.4 percent.

In a recent article, the New York Times went as far as saying that Sweden has become a “pariah state” among its regional peers, pointing out that while most European Union countries have reopened their borders to citizens of all other nations, Swedes can only travel to France, Italy, Spain and Croatia — all of them desperate to revive their tourism sectors, a major contributor to their respective GDPs.

While Sweden argues that its unorthodox approach to handling the pandemic has led to significantly higher herd immunity levels, its neighbors say there is insufficient scientific evidence to support that claim.

While the conservative Democrats have posted significant gains in popularity due to their tougher stance on immigration policy and crime, SVT political commentator Mats Knutson writes they have their work cut out for the next two years before legislative elections.

“The party has grown in public opinion as a consequence of great media attention on migration policy and crime,” Knutson writes. “If these issues are of less importance to the voters, it may be more difficult for the Swedish Democrats to win back the voters who have now moved.”

But the hardest-hit parties are the Liberals and the Environmental Party, with polls currently showing that neither of them would now make it through the five-percent parliamentary threshold.

Title image: People walk along the main pedestrian shopping street in Stockholm, Sweden, Wednesday, March 25, 2020. The streets of Stockholm are quiet but not deserted. After a long, dark Scandinavian winter, the coronavirus pandemic is not keeping Swedes at home even while citizens in many parts of the world are sheltering in place and won’t find shops or restaurants open on the few occasions they are permitted to venture out. (AP Photo/David Keyton, File photo)