After 15 years at the helm, Merkel is now looking for her place in history 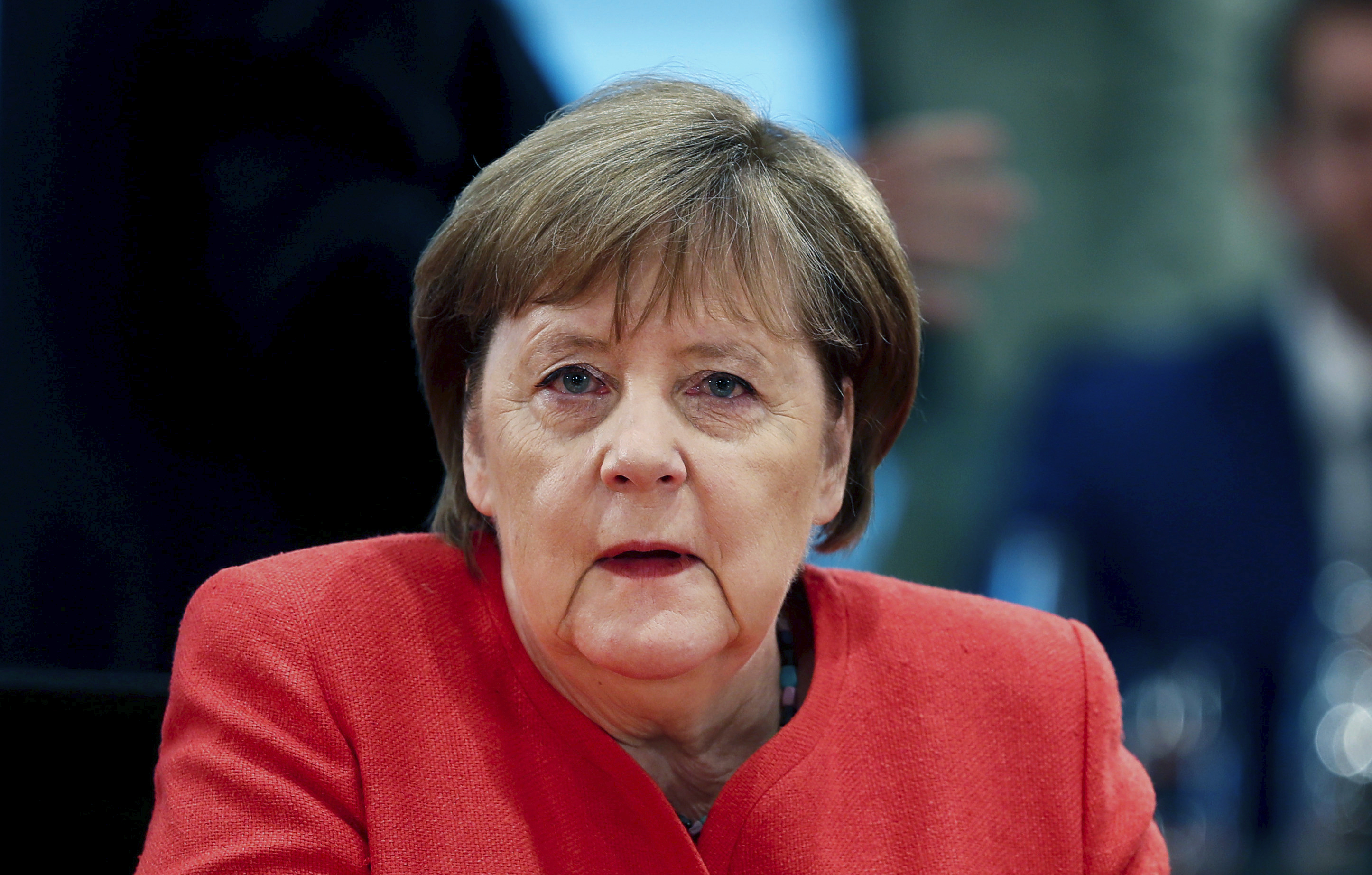 With Germany scheduled to take over the rotating presidency of the European Union on July 1 from Croatia, pressure is mounting on Europe’s economic powerhouse to both show a way out of the crisis induced by the coronavirus pandemic and reestablish Germany’s leading role in the beleaguered community, conservative daily Magyar Nemzet writes in a report from Brussels.

Determined once again — and perhaps for the last time in her long political career — to show leadership and give an impetus to Germany’s presidential term, Merkel will personally present her country’s plan for the next six months.

Although most sessions of the European Parliament are still conducted online, it is an indication of Merkel’s determination that she plans to go to Brussels in the first days of July.

While Germany and France have been the co-authors of the EU’s €750 billion recovery plan, Germany is also “doomed to lead Europe”, the Economist pointed out in a recent article. Last week Merkel said in the German parliament that her country is taking over the presidency at the moment when the European Union is facing “the greatest challenge in history”, adding that “We must not allow the pandemic to lead to the economic prospects of the EU member states drifting apart, weakening the international market, a core element of Europe”.

An analysis from the Financial Times quoted one German official saying that Merkel — free from immediate domestic political pressure after making it clear that she will not run again at next year’s elections — is a “chancellor reloaded”, but she still faces the monumental dual tasks of having to broker a deal with the member states on the recovery package and reach a compromise on the EU’s 2021-2027 budget.

But with the southern member states in deep economic crisis wanting grants instead of loans and the group the “frugal four” group of Austria, Denmark, Netherlands and Sweden in principle opposed to grants, this will be no easy task.

However,  beyond the uncertainties of the financial deals to be struck, Central European countries should also be wary of Germany also attempting to link the disbursement of EU funds to rule of law criteria, as demanded by, among others, Katarina Barley, the German Social-Democrat vice-president of the European Parliament.

In preparation for assuming the presidency, Merkel is scheduled to meet French President Emmanuel Macron in Meseberg, Germany, where the two leaders adopted the so-called Meseberg declaration two years ago in June about the reform of the European Union.

Between them, Merkel and Macron are in charge of about half of the eurozone’s economy.