Due to uncertainty of coronavirus impact, GDP growth may suffer serious shock 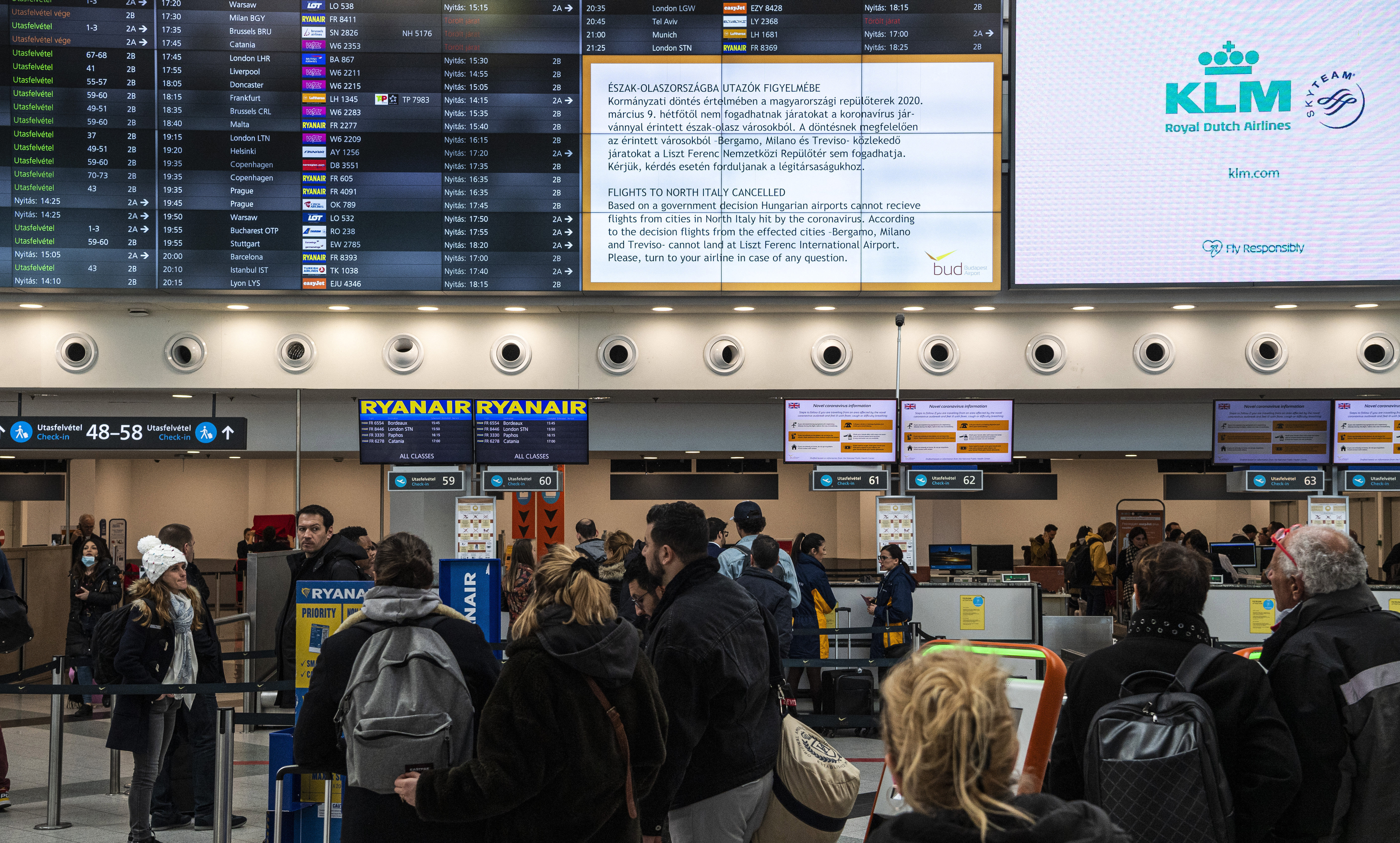 Hungarian economic growth could be anywhere between 3.7 percent to -0.3 percent this year, depending on the severity of the coronavirus epidemic’s effect on the global economy, Finance Minister Mihály Varga said in a radio interview.

Last summer, when the government made its economic plans for this year, it calculated 4 percent economic growth, a budget deficit of around 1 percent and reserves also around 1 percent of GDP, Varga told Info Rádió.

While some of those reserves have already been spent, there is still plenty for “act of God” cases, he added.

However, should the crisis drag on and affect the majority of economic sectors, those reserves may prove insufficient. The government is expecting various sectors of the economy to supply information about the depth and width of the crisis as well as what kind of measures they would want from the government.

So far, tourism seems to be the worst-hit sector, with hotel booking cancellations in the 40 to 50 percent range, as not only Chinese, but European travelers also postpone their visits.

In a best-case scenario, tourism may just about break even, but the government must also be prepared for the worst.

He said the government is also monitoring how other countries are dealing with the economic repercussions of the epidemic, and so far, most such measures are aimed at preventing bankruptcies.

He also said that the country and the Finance Ministry — due to the experience of the past ten years — is well-prepared to respond to emergencies almost instantly.

Answering a question whether the government will provide further financial aid to the healthcare sector in addition to the already granted 8 billion forints (€23.9 million), he said the operational capacity of healthcare is not primarily a financial issue, but should there be a protracted and widespread need for ramping up of services, the budget reserves could accommodate that.

At the time of writing, the Hungarian coronavirus count stands at 13.