During a video conference with EU leaders, Orbán highlighted the threat of illegal migration and coronavirus 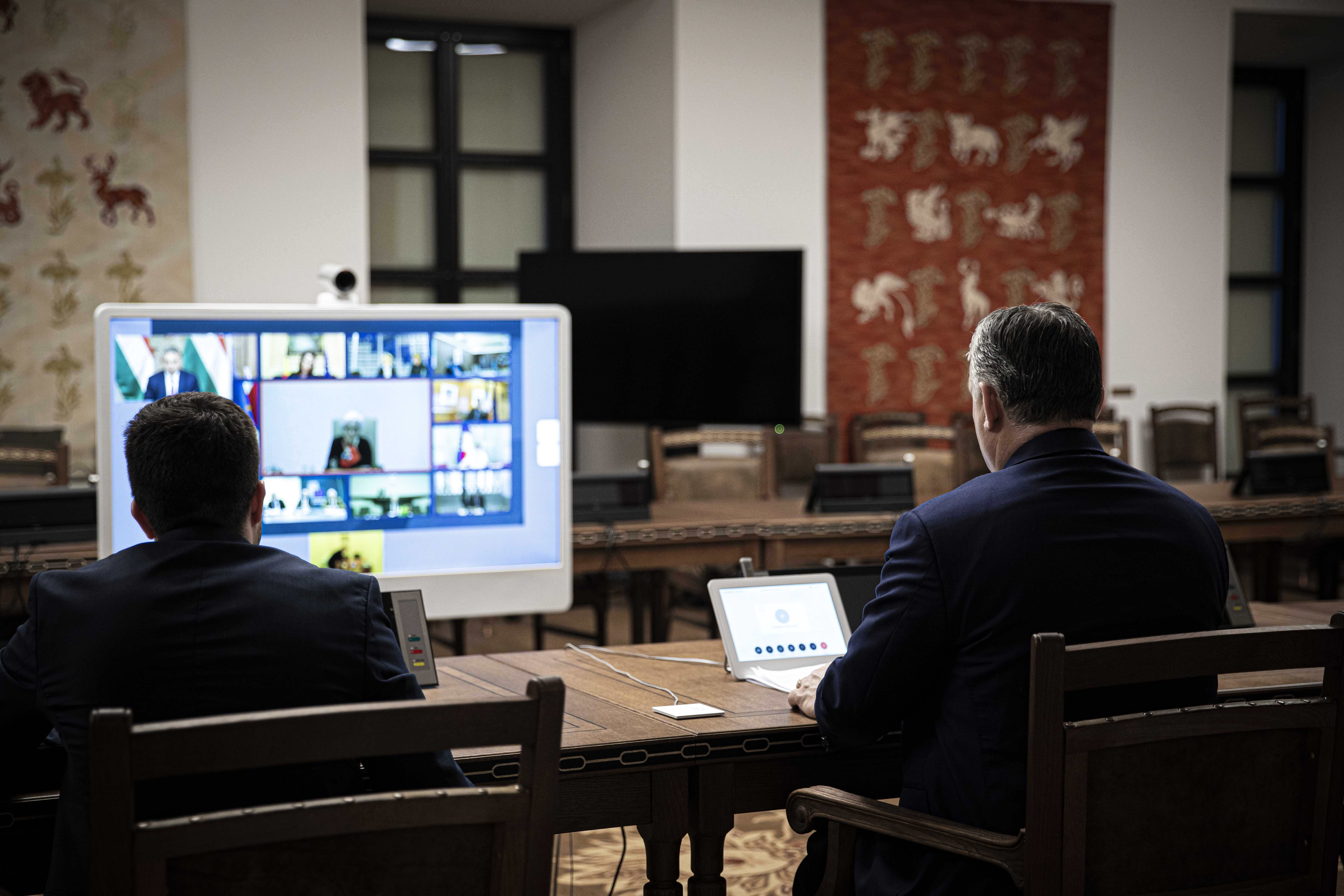 Hungarian Prime Minister Viktor Orbán warned of the coronavirus epidemic’s economic repercussions and pointed out that there is a link between the virus and migration, in remarks he made during a video conference of European Union leaders initiated by European Council President Charles Michel,

Bertalan Havasi, Orbán’s press secretary, told national news agency MTI that the prime minister informed his European peers that Hungary is currently focusing on preventing the spread of the epidemic, which has only resulted in isolated cases in the country.

He added that authorities are in control of the situation, and everyone identified with the virus is currently under quarantine in Hungarian hospitals.

Orbán also said that there is a clear link between the epidemic and migration, especially illegal immigration, as proven by the fact that many migrants come from Iran or Iraq, both focal points of the disease.

The disease first appeared Hungary after two Iranian students who failed to self-quarantine after returning to Hungary from Iran, fell ill with the disease. It has since spread to include 13 cases. So far, eight of those cases are Iranians.

For this reason, Hungary has indefinitely suspended the intake of further migrants at its transit zones near the Serbian border.

He also said the Hungarian government is working on measures to support the national economy, which will be measures that are in line with EU directives. The Hungarian prime minister warned that the coronavirus will lead to a decade of “brutal change” for Hungary and that the country will work on a multi-billion euro crisis fund to help those industries most impacted.

Orbán also highlighted the exemplary cooperation in border protection between Hungary and Austria.

On Tuesday, Hungarian Minister of Interior Sándor Pintér called his Austrian counterpart, Karl Nehammer, to coordinate their coronavirus response and initiate a information sharing agreement regarding Italians screened at each country’s border.

Austria has also sent a police contingent to Hungary to assist with border patrols and controls, the Ministry of Interior said in a statement.