In the face of rising danger, Poland and Austria will send over 100 border guards and officers 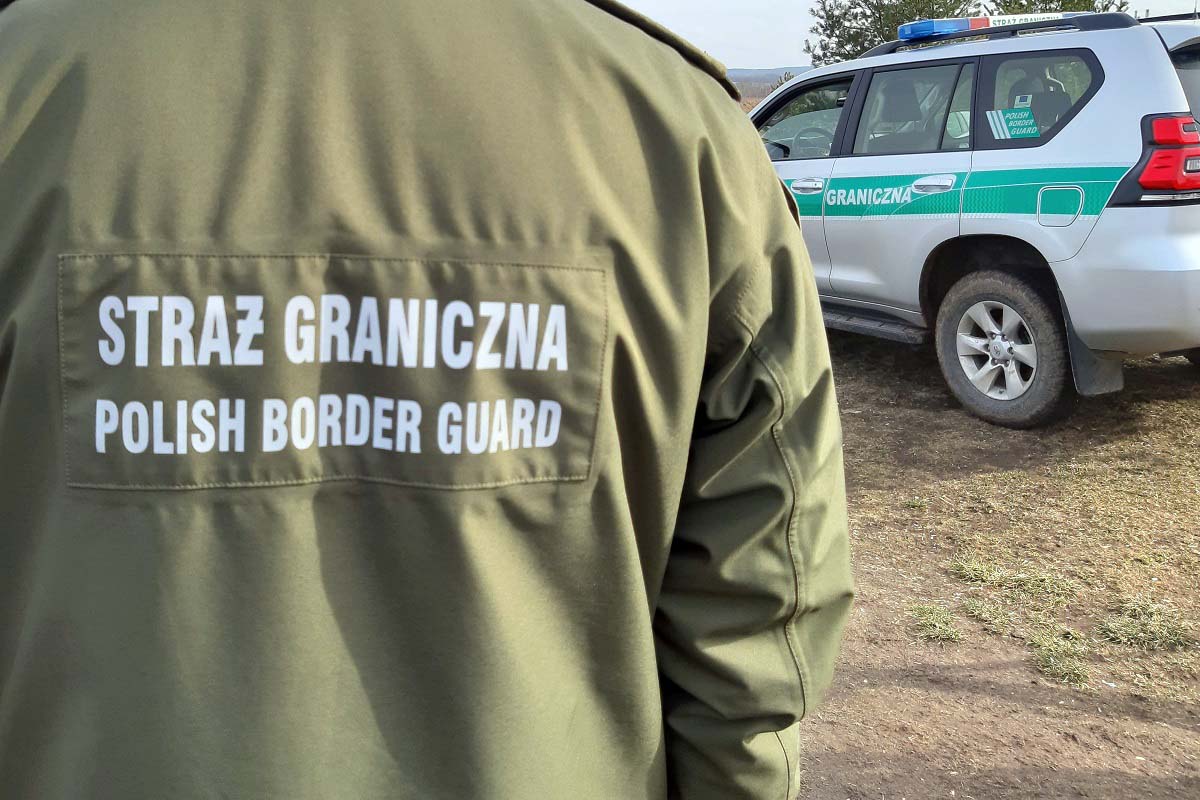 Due to the ongoing migration crisis at the Greek-Turkish border, Poland and Austria will send over 100 border guards and officers to help Greek forces secure against the thousands of migrants trying to enter the country.

Both Poland and Austria are concerned that the situation on the Greek-Turkish border has not stabilized. Among the tens of thousands of migrants amassed at the border, the vast majority are from Afghanistan and Pakistan, with Greek officials indicating that only 5 percent of migrants have been from Syria.

The migrants are being supported by an emboldened Turkish President Recep Erdoğan who is pressuring Greece to be let thousands of migrants into European countries.

“This is my proposal to Greece: open the doors. Those people will not stay in Greece permanently and let them cross into other countries in Europe,” Erdoğan said yesterday after leaving a failed meeting in Brussels where the Turkish leader refused to close the border unless he was given more money.

Due to the dire situation, Poland and Austria made the decision to support Greece in their fight against illegal migration on Tuesday.

Both countries will send over 100 border guards and police officers to protect the border along the Evros River.

This is mainly the result of the agreement between EU states and Greece, with the Austrian and Polish forces being sent to work for Frontex, which serves as the European Border and Coast Guard.

Greekreporter.com indicated that the Polish border guard declared the possibility of sending additional support should Greece require it.

Austrian Chancellor Sebastian Kurz also assured that he will not abandon the Greeks and that they can count on him.

On Sunday, the president of Cyprus, Nicos Anastasiades, cooperated with Greek Prime Minister Kyriakos Mitsotakis and sent his border guards to the Greek-Turkish border. On Monday, 22 Cyprian guards were already in place.

Erdoğan accused the Greeks of “murderous behavior” in an official statement and claimed that “Greeks do not know international law.”