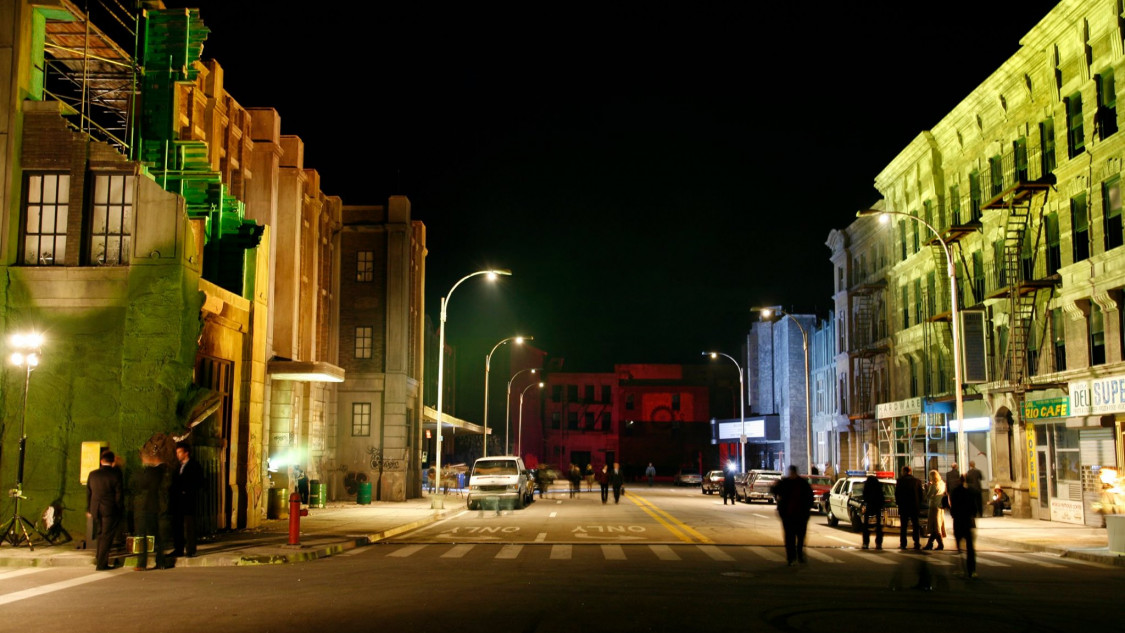 The Hungarian film industry, which is heavily reliant on foreign productions, will need support to survive the cancellation of movie shoots and premieres by major film and television studios, Csaba Káel, director of the Hungarian Film Institute, said on Hungarian national radio on Friday.

“While we don’t know exactly how many productions have been cancelled, we do know that the situation is critical,” Káel said in an interview. “We are currently in contact with production companies to ascertain the size of the problem.”

With the overwhelming majority of foreign productions employing Hungarians stemming from the United States, the European travel ban is certain to have brought the entire industry to a standstill.

In another interview, a tax advisor for film companies, Károly Radnai, said that the Hungarian film industry, which employs some 10,000 specialists from the country, is 90 percent reliant on U.S. productions and current existing contracts are being either renegotiated or outright cancelled.

“The vast majority of these people are paid on a project basis, so they have no alternative revenues,” Radnai said.

In 2018, Hungary was home to the production of a total 333 films or TV shows and the film industry had revenues of 110 billion forints (€327 million).