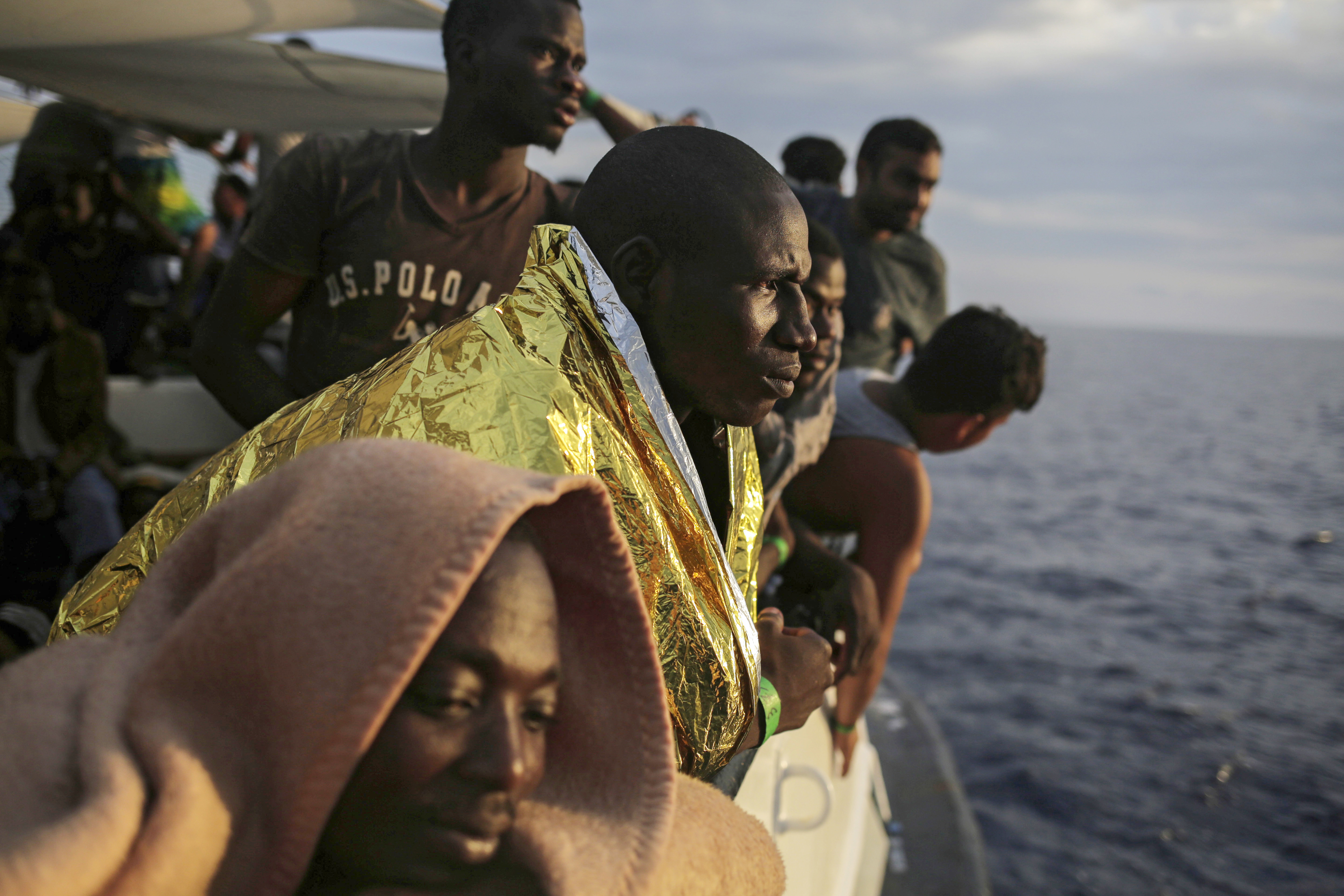 The European Union can only expect Turkey to halt the inflow of migrants if a new bilateral agreement is reached between the two sides, Hungarian Minister of Foreign Affairs and Trade Péter Szijjártó said in Budapest after meeting his Turkish counterpart, Mevlüt Çavuşoğlu.

Intelligence data indicates that there are about 1.5 million internally displaced people in Syria who are making their way to Turkey. At the same time, migration pressure from Pakistan and Afghanistan is also on the rise for Turkey, with the country forced to halt 455,000 migrants at its borders just last year alone.

“Who knows how long the Greeks can hold the border?” Szijjártó asked.

The Hungarian foreign minister said that in this situation the responsibility of the EU has become much more pronounced. Illegal immigration is no longer just a national security and cultural threat, but also has a very real public health hazard because “nowadays unchecked mass migration represents an extreme danger”.

Hungary recently deported 15 Iranian students with coronavirus after they violated the country’s quarantine rules and acted violently towards medical staff.

“We are fighting a two-front war. One front is called migration, and the other one belongs to the coronavirus,” said Hungarian Prime Minister Viktor Orbán.

“We have seen that it was mostly foreigners who brought in the disease, and that it is mostly spreading among foreigners,” Orbán added. “It’s no coincidence that the virus first appeared among Iranians.”

The Hungarian government is attempting to find a way to broker a deal with the Turkish government to stem the flow of migrants into Europe, however, Orbán has previously warned about dealing with Turkey from a position of weakness.

In 2016, Orbán told German economic weekly Wirtschaftswoche that “We are at the mercy of Turkey”. The Hungarian leader pressed for the implementation of better border security to ensure any deal with Turkey on migrants would also leave Europe better able to defend itself.

The other major topic of the two foreign ministers’ meeting was gas supply towards Hungary via the TurkStream gas pipeline, which was inaugurated on Jan. 20 this year. The pipeline — whose main supplier is Russian oil and gas giant Gazprom — transports Russian natural gas to Southeast Europe via Turkey as it crosses the Black Sea, Bulgaria and Serbia.

The extension of the pipeline from Serbia to Hungary is scheduled to begin this summer and be completed in early 2021.

In other news, Çavuşoğlu also promised Szijjártó that his country will issue the export permit for the eight tonnes of textile raw material for face masks a Hungarian company has ordered.