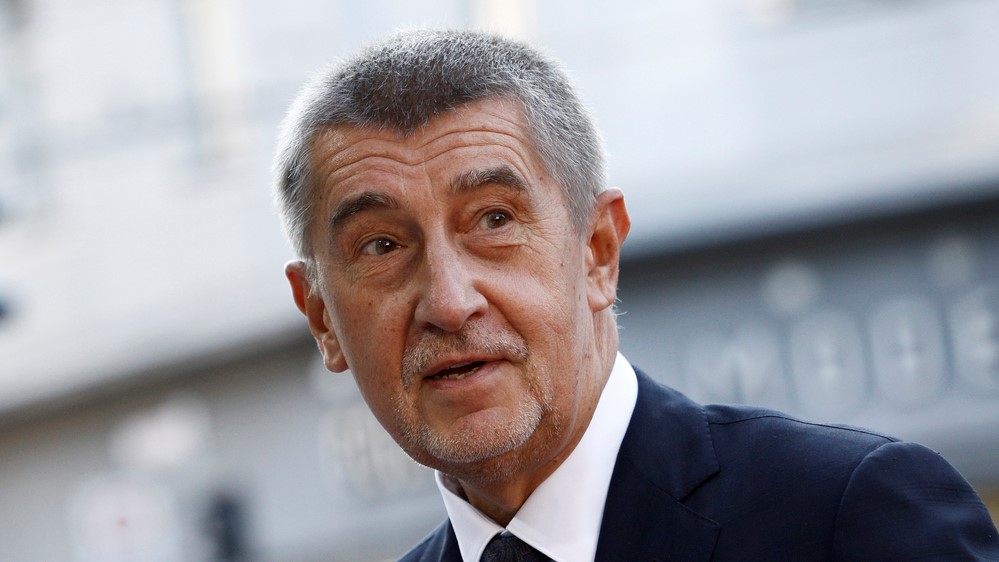 Prime Minister Andrej Babiš told Czechs to “stay strong during Easter” as the country continues to face restrictions due to the coronavirus, in remarks he made to idnes.cz during an interview conducted via Skype due to social distancing measures.

The prime minister was not short on praise for his government, saying he is satisfied with how authorities handled the pandemic and that the data on new coronavirus cases looks promising.

However, Babiš pointed out how eager Czechs are to get back to their normal lives.

“People write to me daily, advising what businesses should open next. I have a long list of them,” said Babiš, showing a list written on a paper.

“I do understand it. But please, wait a little longer. Now, it is most important that we get through Easter, so that the number of infected people does not increase dramatically, and all the restrictions we suffered through don’t go to waste. We’re on the right track,” Babiš said in an appeal to Czech citizens.

“The fact that people all over the world talk about the Czech Republic proves that we are handling it well,” continued the prime minister, referencing to the Czech campaign urging countries to introduce the use of face mask in the public.

“The video by Czech independent filmmakers about wearing face masks reached countries all over the world. I sent it to presidents and prime ministers, I sent it to President Trump. It turns out that Czech people are creative and skillful,” Babiš said in praise for the video that promoted people wearing face masks, which was also featured on CNN.

However, Babiš pointed out that Czechia also helps countries affected by the coronavirus in other ways, for example, by sending them material aid. So far, Spain, Italy, or Slovenia have been recipients of Czech aid.

As for the future of the restrictive measures, the prime minister confirmed plans on launching a so-called smart quarantine after Easter.

“The most endangered are those chronically ill as well as older people. When the smart quarantine is in place, the most important goal will be to protect this group,” said Babiš, pointing to France as an example of a country with significant issues protecting the elderly.

However, the prime minister also touched on the economic effects of coronavirus.

“Currently, it is most important that people do not lose their jobs and receive their wages. Factories have to keep running so that we can restart exports. But this also depends on what will happen in the European Union as well as at the global level. We must look for ways to gradually return to normal life,” stressed Babiš.

The Czech prime minister also did not hesitate to address criticism from the opposition parties, which demand that the government releases a detailed plan on how to “relaunch” life in the country.

“It’s not that easy. We mainly strive to resume production and to open shops and schools. But it can’t be done right now, it must be gradual,” explained Babiš.

“We have plans, we have different scenarios, but the situation is evolving. Sometimes we announce something, but then the situation changes, for the better or worse. And then everyone, even you, journalists, criticize us for failing to do something. That’s why we’re cautious with our predictions,” concluded Babiš.