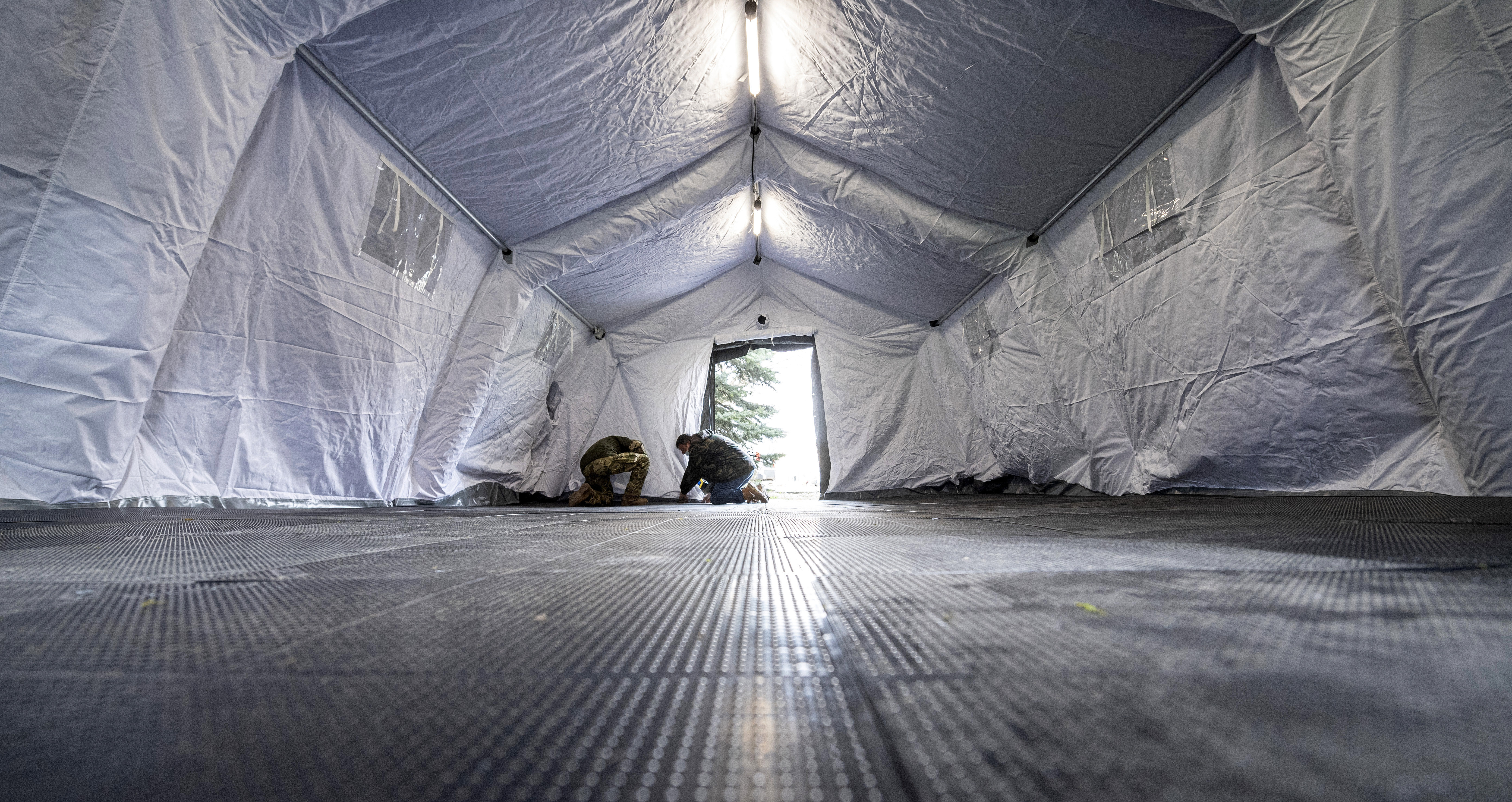 He said people will be allowed to commute to and from work, shop for essentials and can also go outside provided they maintain a 1.5-meter distance from one another and avoid forming groups.

“People will be allowed to go outside but not in groups,” Orbán said. “The goal is not to constrain people but gain their cooperation during the crisis. Police will be there to help enforce the rules.”

The movement of senior citizens over the age of 65 will be limited to three hours, from 9 a.m. to 12 a.m. Romania instated a similar, two-hour window for senior citizens a few days ago.

Orbán also said that at the peak of the outbreak, the healthcare system’s load is expected to be ten times as high as the current one.

Starting Monday, military administrators will take over the country’s hospitals. Uniformed officers will be in charge of enforcing sanitation rules, and managing personnel and logistics but will not interfere with medical activities.

A number of countries have already enacted similar restrictions during the coronavirus outbreak, including Italy, Poland, Spain, and China.

According to the official Hungarian coronavirus website, the number of confirmed coronavirus cases rose to 300 from 261, with 84 people in quarantine, 10 deceased and 34 cured.

Title image: Servicemen set up a screening tent outside the Heim Pál Children’s Hospital in Budapest on March 27. (MTI/Zsolt Szigetváry)