Prague in coronavirus state of emergency is safer than usual

Czechs may feel that crime is on the rise, but police prove it is not 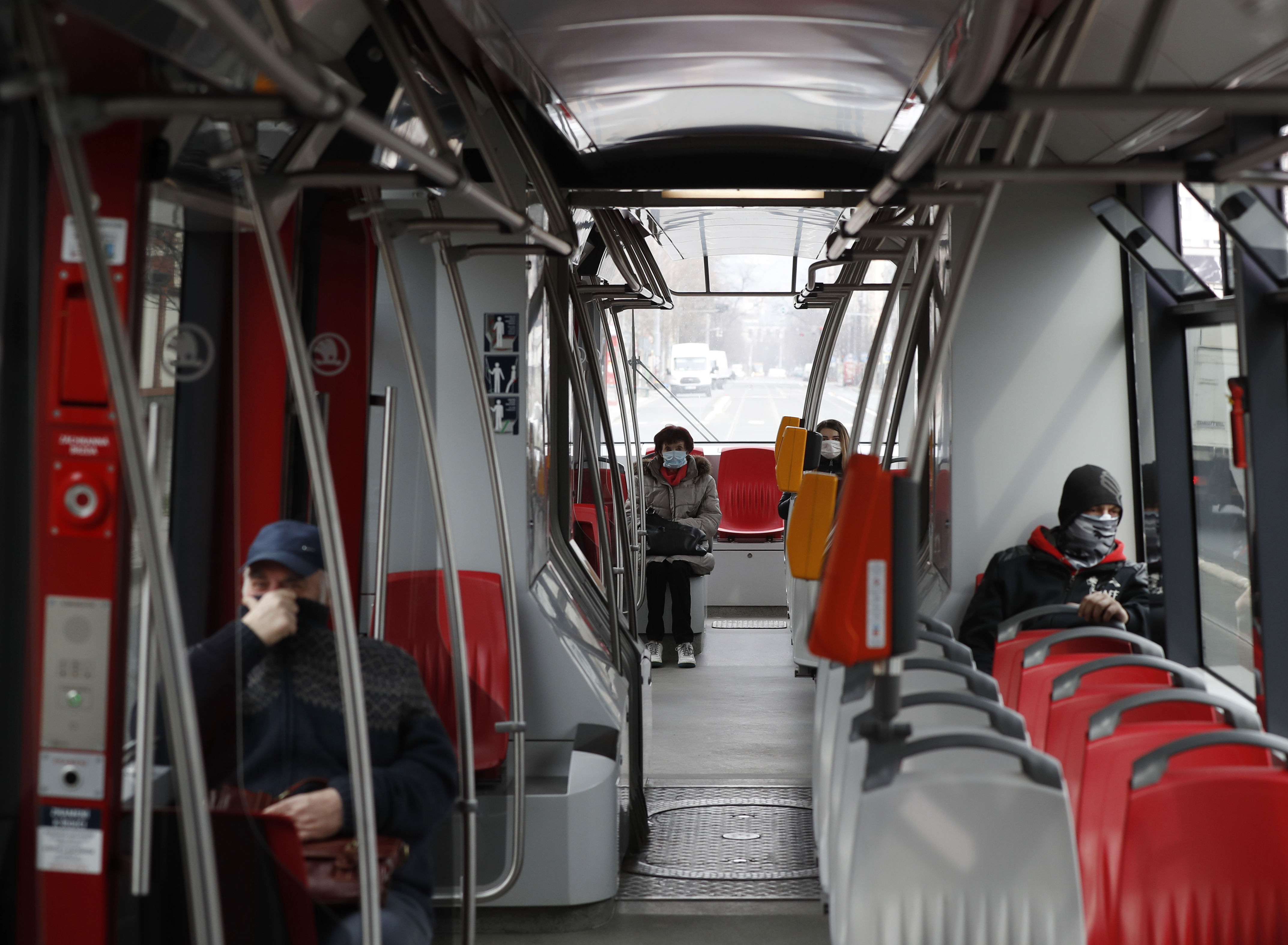 At times of exceptional Czech government measures related to coronavirus, Prague is safer than usual.

On the contrary, Eva Kropáčová, a spokeswoman for the Prague police, says that the crime rate in the city has decreased.

In fact, in the last two weeks, police report that crime has dropped by double digits in some parts of the city.

According to local police officers, in one of Prague’s districts, Žižkov, the crime rate has even been cut in half.

Police believe that one of the causes of the decline is the increased presence of police officers in the city streets.

The reality of the data hasn’t stopped people from expressing their concern about thieves, with users sharing photos of robbed cars on social media who say that thieves are targeting cars because shops are no longer open.

Kropáčová added that during the state of emergency, citizens do not have as many everyday worries, so they are more sensitive to their surroundings. In such circumstances, they may feel that crime is increasing while the statistics prove that is not the case.

Furthermore, penalties for petty crime are tighter during a state of emergency.

For example, one can be sentenced for eight years in prison for shoplifting during the state of emergency, although usually, the maximum sentence is two years.

Police officers in the streets of Prague, among other things, check compliance with the regulations on covering mouths and noses in public.

By Tuesday afternoon, police registered 4,912 cases of people not wearing face masks, almost half of them in public transport.

Title image: Commuters wearing face masks ride the tram in Prague, Czech Republic, Tuesday, March 17, 2020. Due to the outbreak of the novel coronavirus called COVID-19 the Czech capital banned all passengers from the public transport who would not have any face protection. The order by Prague’s mayor Zdenek Hrib says the protection might include face masks, respirators or scarves will also do. For most people, the new coronavirus causes only mild or moderate symptoms. For some it can cause more severe illness. (AP Photo/Petr David Josek)