Coronavirus: Poland’s borders with Estonia, Latvia and Lithuania could open in days or weeks 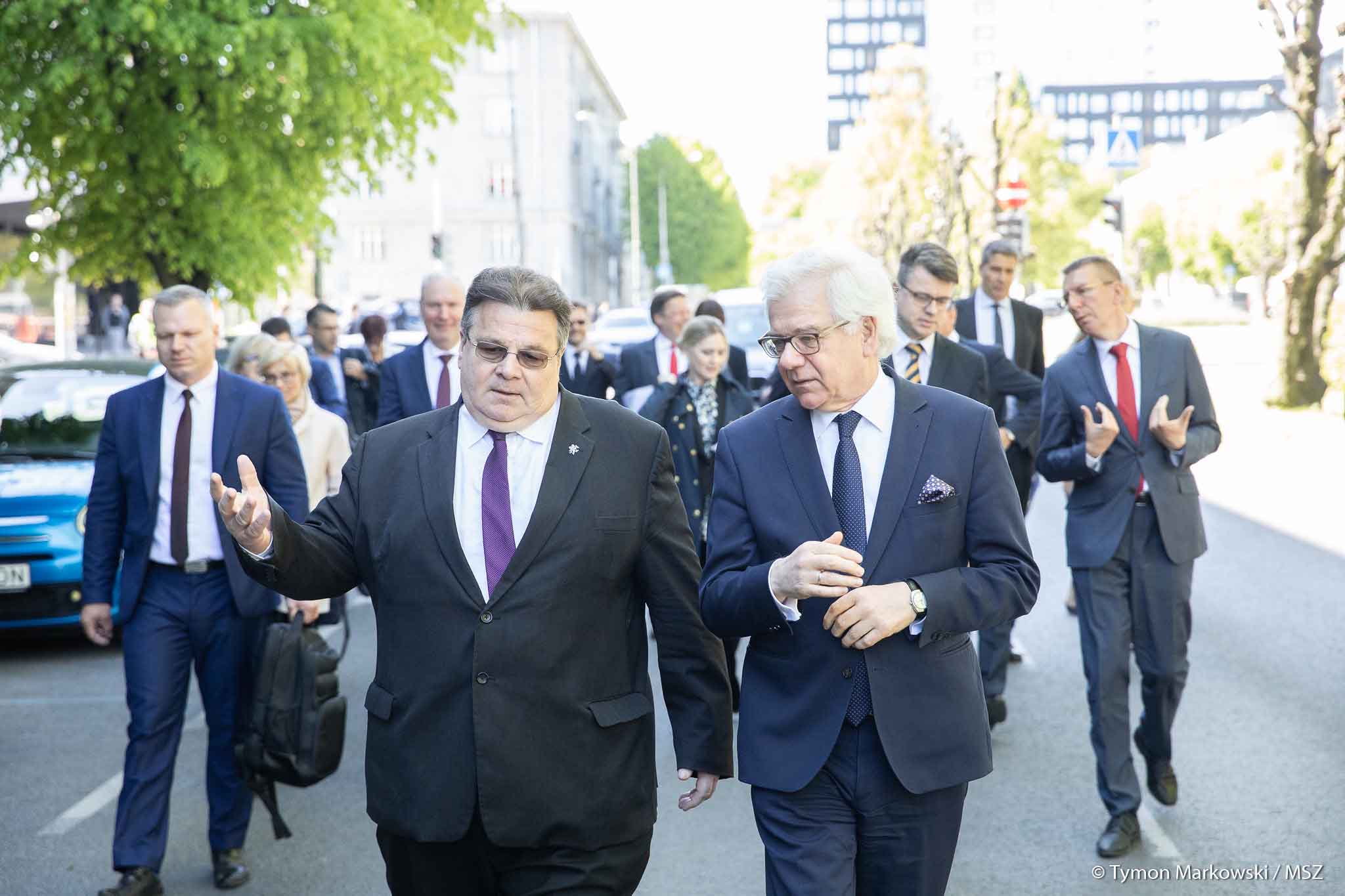 In Estonia’s capital of Tallinn, the foreign ministers of Poland, Estonia, Latvia and Lithuania signed a declaration of regional cooperation after the coronavirus pandemic, with Polish Foreign Minister Jacek Czaputowicz emphasizing the importance of continued cooperation between Poland and the Baltic States.

Czaputowicz explained that Poland and the Baltic States are seen as epidemically safe countries and it is a matter of “days, maybe weeks” until borders will be opened.

He admitted, however, that travelling in the region during the summer vacation period will depend on the risks associated with opening borders analyzed by experts.

“We are on the right path and I hope that in the next few weeks the restrictions will be lifted and travel will be possible even before the holiday season,” the Polish foreign minister said.

Baltic States and Poland both waged effective fight against coronavirus

Czaputowicz also congratulated the Baltic States for their efficient fight against the epidemic.

“Our strategies were good, and we are now in a better position than other European countries,” he said, referring to the low number of casualties in Poland and the other three Baltic countries.

The Polish foreign minister underlined that the pandemic has changed international relations, and regional relations may have to take precedence over those with countries located farther away.

“We must cooperate tighter with Lithuania, Latvia and Estonia, as well as Czechia, Slovakia and Germany,” he stated.

Other topics discussed during the meeting of the foreign ministers included cyber-security, regional cooperation, the Three Seas Initiative, and the EU budget including the coronavirus pandemic recovery fund plan.

Czaputowicz noted that Poland supports an ambitious EU budget and will support the idea of the recovery plan.

He also pointed out that the heads of diplomacy discussed Russia’s recent attempts to reinterpret history, particularly in relation to World War II. This issue will continue to be discussed between the countries in the region.