Coronavirus: Slovakia warns against trips to several regions, including Prague

Prague is also “marked in orange” in Belgium 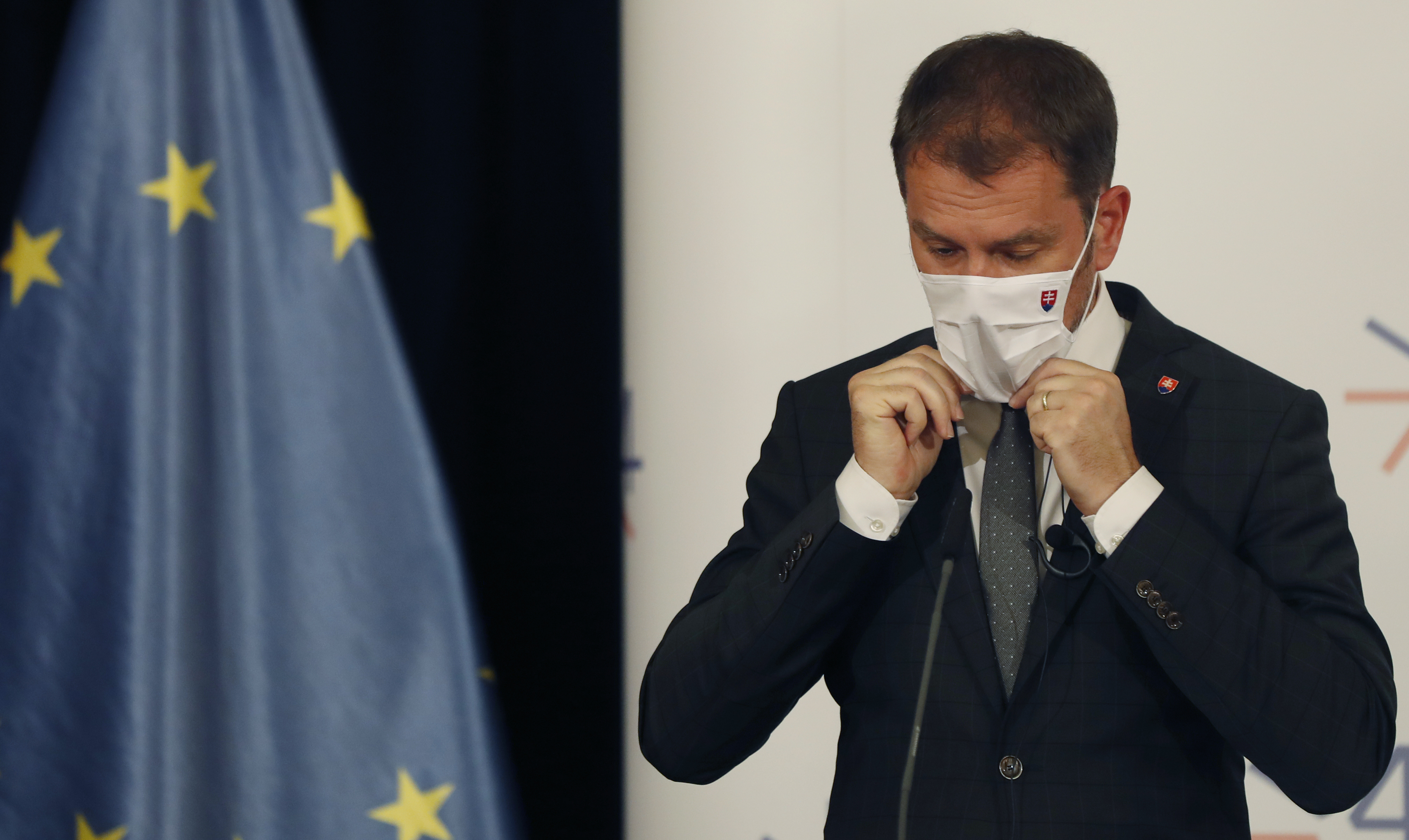 The Slovak Ministry of Foreign Affairs has recommended Slovak citizens reconsider traveling to some regions within countries that are otherwise safe for travel when it comes to the epidemiological situation, including the Czech capital of Prague along with some areas of Croatia and France.

If people still must go to these areas, they should continuously monitor the situation and follow the recommendations of epidemiologists.

Some Dutch, Irish, Polish and British regions and the whole of Malta and Spain have previously been included on the list to which this recommendation applies. The whole of Belgium, Prague, two Croatian counties, one Danish and one Estonian region, and three French regions have also been recently added.

In Slovakia, 2,922 cases of SARS-CoV-2 coronavirus infection have been confirmed so far with 31 deaths related to COVID-19.

Prague has already entered the “orange” zone in Belgium, which recommended quarantine for its citizens returning from Prague at the end of July.

The Czech capital and the Frýdek-Místek district continue to be the only regions that are marked in green on the “traffic light“ map of the Ministry of Health, signaling the occurrence of the disease without transmitting the disease in the community.

Other regions of the Czech Republic are marked white for zero or negligible risk. So far, 4,047 people have been infected with coronavirus in the capital, and about 70 percent have recovered. A total of 106 people died from the disease in Prague.