Did Czech scientists create the cure for coronavirus? 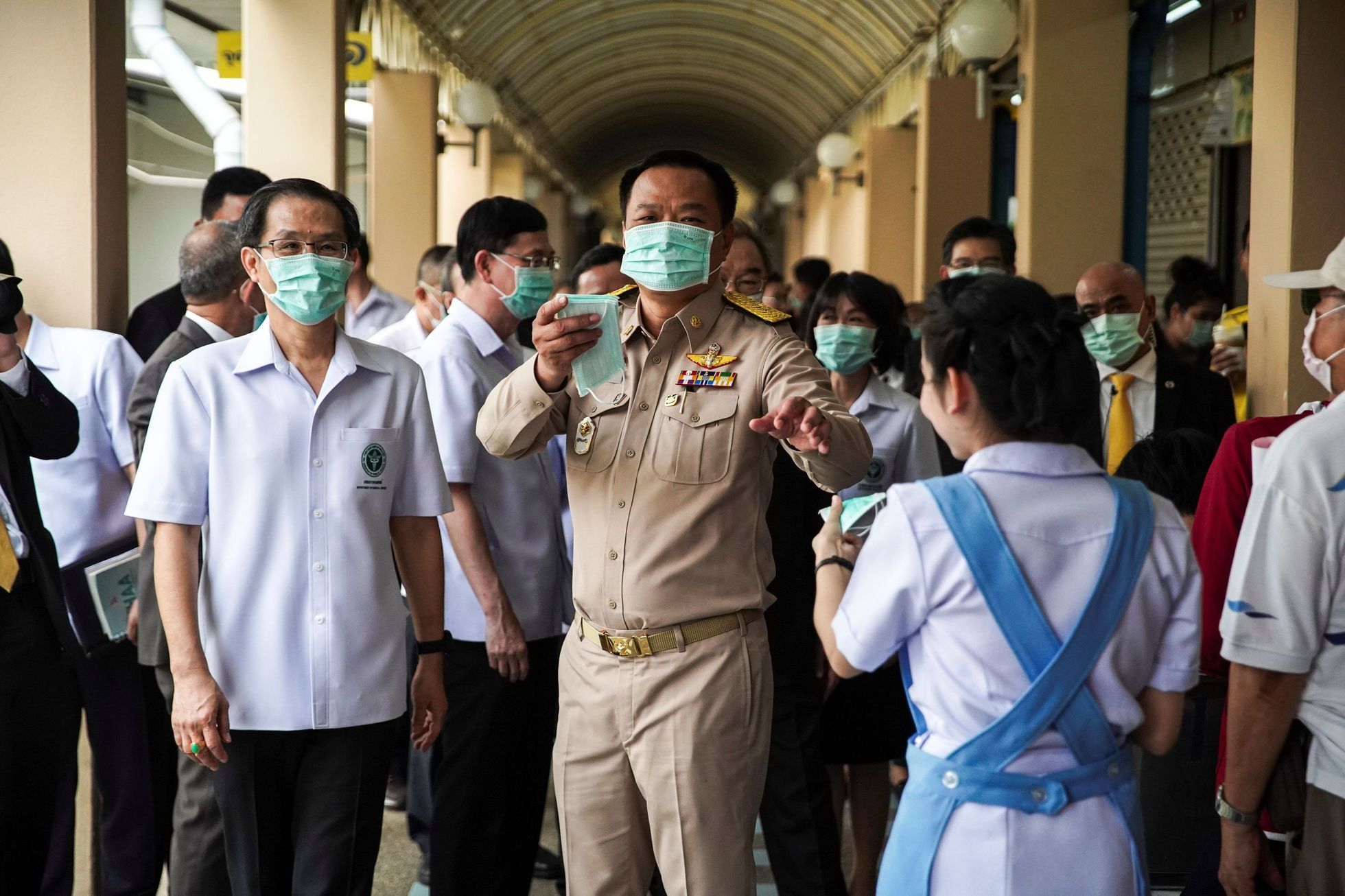 The drug, called remdesivir, was developed years ago by a team of scientists led by Czech scientist Tomáš Cihlář, according to Czech news portal Aktualne.cz.

So far, more than 20,000 people have been infected with the coronavirus, which originally spread from China.

The director of the U.S. National Institute of Allergy and Infectious Diseases (NIAID), Anthony Fauci, confirmed that the institute is working closely with Gilead Sciences on testing remdesivir, which was effective in animals with SARS, coronavirus and MERS virus.

However, remdesivir was less effective in the experimental treatment of Ebola than other alternatives.

Jan Konvalinka, an employee of the Institute of Organic Chemistry and Biochemistry of the Czech Academy of Science, stated that a team led by his colleague Tomáš Cihlář helped to develop the drug against Ebola. However, at that time, the epidemic ended before remdesivir could be properly tested, and meanwhile, remdesivir proved to be effective against other viruses, including SARS and MERS.

Cihlář was one of the pupils of the prominent scientist Antonín Holý, who developed the antiviral drugs used in the treatment of HIV and AIDS.

According to The Wall Street Journal, remdesivir was effective in treating a 35-year-old coronavirus patient in the U.S. state of Washington. The man who returned from Wuhan in China was the first confirmed case of coronavirus in the U.S.

According to the newspaper, the drug helped the patient achieve a lower body temperature and mitigate other symptoms.

Remdesivir has not yet been approved for use in the U.S., however, if there are no effective alternatives, the authorities may allow emergency treatment on a small number of patients.

A spokesperson for Gilead Sciences did not want to reveal how many patients are currently undergoing experimental treatment with remdesivir.