UK, Germany, France, and the Czech Republic calls on their own citizens to plant crops and partake in vital harvests 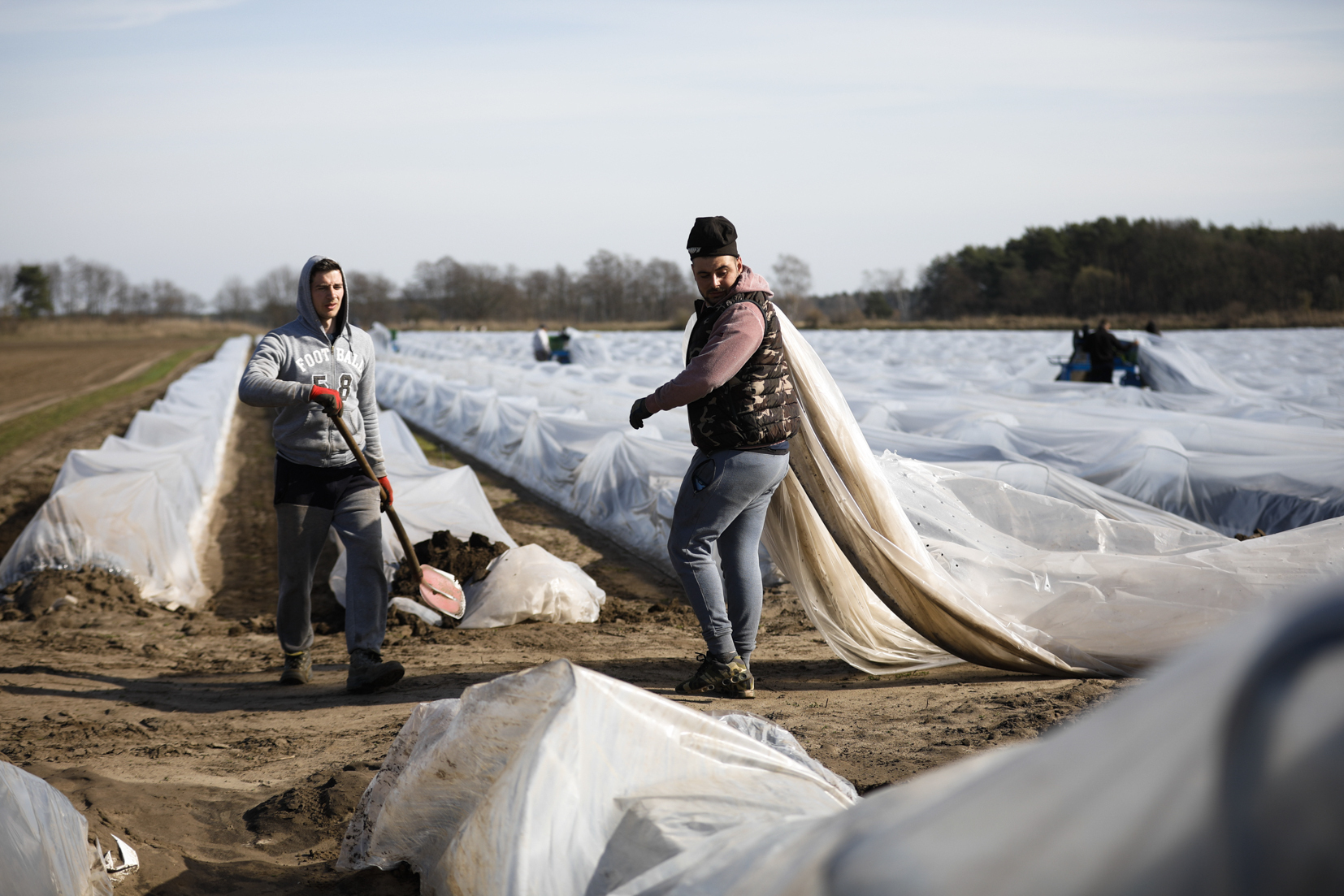 As countries in Europe close their borders due to the coronavirus pandemic, many farmers are dealing with the prospect of hundreds of thousands of migrant workers not being available in the fields, a dire situation prompting governments to turn to their own citizens for help.

Government officials in the United Kingdom, Germany, France, and the Czech Republic are asking citizens, many who are out of work due to the coronavirus crisis, to take the fields and help with national harvests.

In Germany, a government-run website has been set up where German citizens can sign up to work on farms across the country. While there are no official numbers on how many have signed up, a message on the website notes that due to the high volume of applications, there may be delays in receiving a response.

The idea follows a proposal by Federal Minister of Agriculture Julia Klöckner, member of the Christian Democratic Union (CDU), who initially said thousands of German restaurant workers should take to the fields to both harvest and plant crops across Germany.

Katrin Lange, the finance minister of the government in the German state of Brandenburg, suggested that schoolchildren and students could help with work in fields.

“It doesn’t harm anyone, and that would be a great thing,” commented Lange on her proposal, adding that students would “enjoy the fresh air.”

Every year, 300,000 seasonal migrant workers, many hailing from countries like Bulgaria, Romania and Poland, arrive in Germany to work on the country’s fields. They often face intense labor but the strong incentive of earning a substantial amount of euros, which goes much further in terms of purchasing power in the home countries they originate from, keeps them coming back every year.

The United Kingdom is also calling on its citizens to take part in fruit and vegetable picking, with the coronavirus pandemic disrupting the flow of the country’s seasonal migrant workers. The British government is now worrying about how to ensure food supplies during the current crisis.

“We need to mobilize the British workforce to fill that gap and make sure our excellent fruit and vegetables are on people’s plates over the summer months,” stated the Environment Minister George Eustice, adding that the recruitment efforts are already underway.

“I would encourage as many people as possible to sign up,” urged Eustice.

Approximately 70,000 seasonal workers labor on the UK’s farms each year, with many of them coming overseas.

In many ways, Britain was better prepared for the labor shortage, with farms expecting a decrease in the foreign workforce following its departure from the EU.

France and Czech Republic call on citizens to save harvests

The United Kingdom and Germany are not the only European countries calling on its citizens to join the agricultural sector.

France is seeking alternatives for its seasonal harvest as well, with the government urging temporarily laid-off employees to help farmers.

“Our farmers are running out of ‘helping hands’, help them,” appealed French Agriculture Minister Didier Guillaume. However, many French were surprised by the request as the containment measures tightened on Monday.

A week ago, Czech Agriculture Minister Miroslav Toman also urged mainly university students, who specialize in agriculture, food and forest industry, to help farmers in the fields, stating the lack of foreign seasonal workers as the reason.

Title image: Seasonal workers from Rumania harvest asparagus on a field of farmer Henning Hoffheinz near Genthin, Germany, Wednesday, March 18, 2020. Last year, German farmers employed nearly 300,000 seasonal workers but as more and more European Union countries have restricted or stopped crossings of their usually near-invisible borders because of the coronavirus outbreak, Hoffheinz and others are left wondering how they will bring in their crops this year. (AP Photo/Markus Schreiber)