The nation is coping well with the coronavirus restrictions 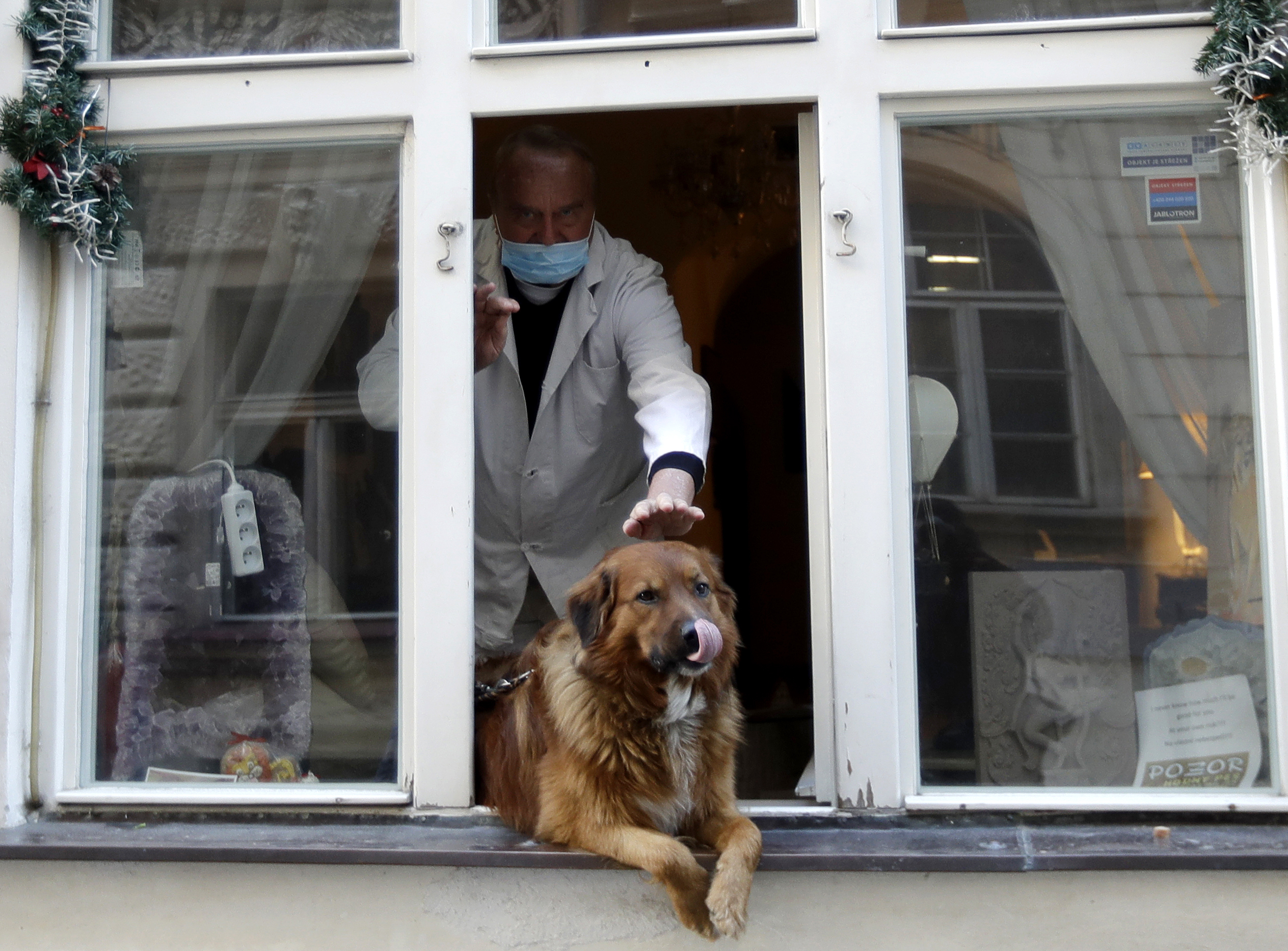 A new survey shows that a majority of Czechs remain optimistic despite coronavirus, unconditionally support medical workers, give high marks to the Czech government for its handling of the crisis, and approve of a return to border checks even after the crisis is over.

The STEM agency, in an investigation into how Czechs were managing with the problems associated with the quarantine and the coronavirus epidemic, released its findings at the beginning of the week

The survey showed that Czechs exceptionally agree on the almost unconditional support they express to health professionals. Most expect the epidemic to turn for the better in a few weeks.

Although the number of patients infected with the new coronavirus has been rising for more than three weeks in Czechia and the government has introduced severe restrictions on everyday life, Czechs are coping well.

In the STEM survey, 62 percent of the more than 1,000 adults surveyed responded that they are managing the anti-coronavirus measures “fairly well”. Another 33 percent admitted “minor problems”.

Czechs also seem to have embraced border controls in the country.

When asked about the future of border closures due to the epidemic, more than 60 percent of Czechs responded that they would wait until the end of the year to reopen the borders and even supported that border checks should be introduced permanently.

The Czech Republic was one of the first countries in Europe to implement border checks and forbid foreigners from entering the country due to the coronavirus outbreak.

Despite several problems, such as the lack of protective equipment, the Czech government also features great support.

Almost 83 percent of respondents said the government was managing the situation well and implementing effective measures.

And even though the situation is already beginning to influence the Czech economy, almost half of the people, according to their answers, are not financially affected by the tense situation.

A third of respondents described their financial situation as “bearable”. Less than a fifth of respondents admitted that they had been forced to tighten their belts and only about three percent of respondents claimed they’re having “significant difficulties”.

However, the authors point out that this assessment will change as the restrictions extend, and the economic situation is likely to deteriorate.

In the survey, the Czechs expressed a broad, almost 100 percent support for the work of local healthcare workers and hygienists.

“Such unambiguous support is unique in the Czech public,” the authors emphasize.

Title image: A man pets a dog that sits in a window downtown Prague, Czech Republic, Tuesday, March 24, 2020. The Czech government extended Monday its strict restrictions on movement and other activities until at least April 1, in efforts to contain the outbreak of the new coronavirus. (AP Photo/Petr David Josek)