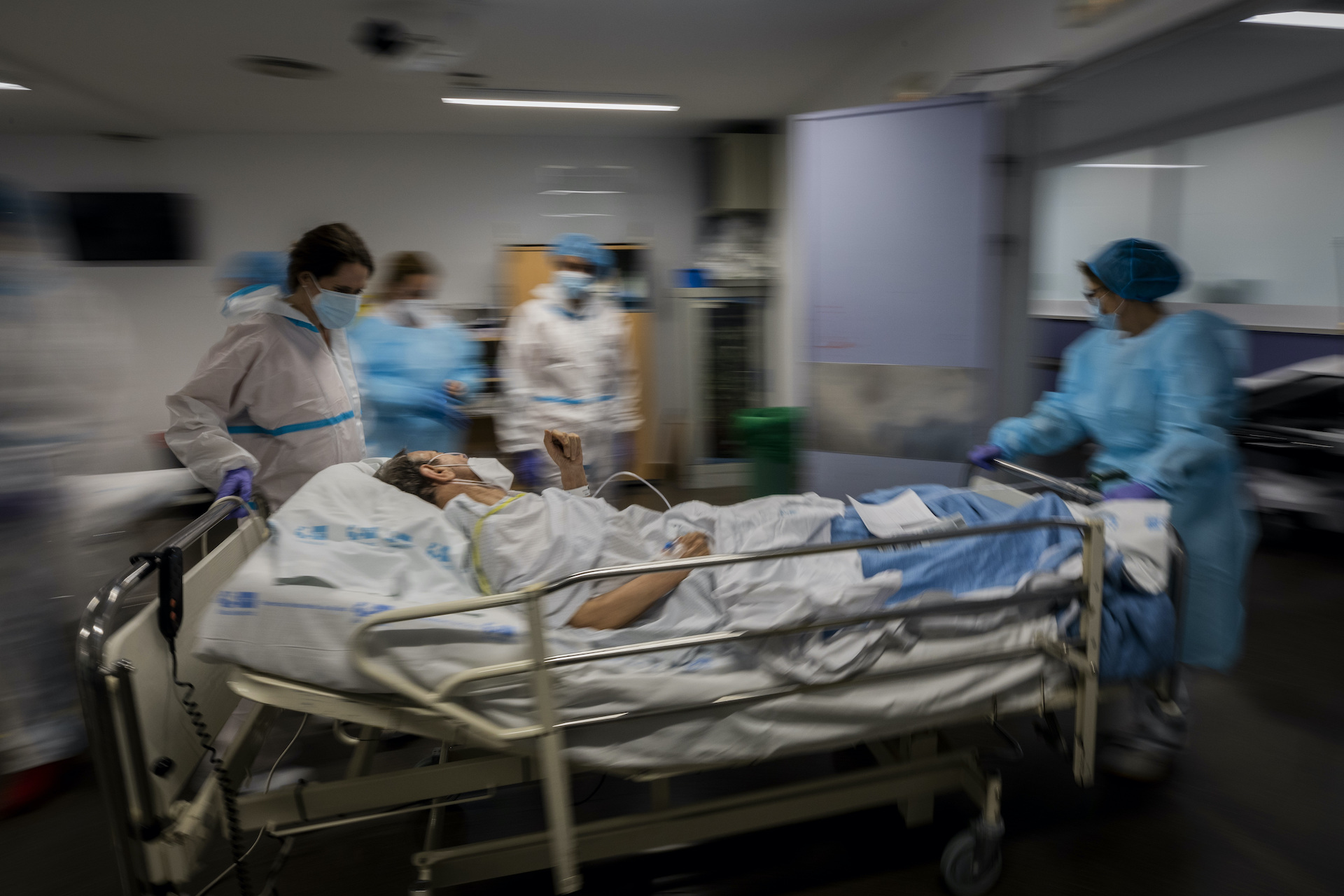 The concomitant drop in births and the major death toll from the coronavirus pandemic have thrown Spain in its worst demographic crisis since the Spanish Civil War, daily El Pais writes.

Never have so many people died in Spain in a single year since the National Statistics Institute (INE) began collecting demographic data in 1941, two years after the end of the Spanish Civil War. At the same time, the country has never experienced so few childbirths.

The two concurrent phenomena in 2020 have resulted in a devastating demographic balance, according to the provisional data on the natural movement of the population published last Thursday by the INE.

Diego Ramiro, director of the Institute of Economy, Geography and Demography of the Higher Council for Scientific Research (CSIC), believes that “these data points were to be expected in a pandemic situation like the one we have experienced. This crisis has affected the main variables that make up the population”. The expert adds one more factor to the maximum of deaths and the minimum of births to justify the demographic burden of 2020: the average age of maternity reached a new record of 32.3 years, one tenth more than the previous year.

In January and February, before the start of the health crisis, the deaths of 2020 are not much different from those of the previous year. What’s more, fewer people died in those first two months. In March, when the virus had already spread and the government introduced its restrictions, the trend changed radically: 37,058 died in March 2019 and 58,124 in the same month of 2020. The month with the greatest difference compared to the previous year is April when 60,951 people died, which was 78.21 percent more than in 2019. Then the worst of the pandemic hit, with up to 900 deaths from COVID-19 reported in a single day.

This does not mean that the excess mortality collected by the INE data is attributed exclusively to the coronavirus: a part of these deaths may be due to other reasons, such as diseases that were not properly treated due to the saturation of hospitals and health centers. Joaquín Recaño, who is president of the population group of the Association of Spanish Geographers, a professor at the Autonomous University of Barcelona, and a researcher at the Center for Demographic Studies, explains that “the pandemic is the main cause of the increase in mortality, but at the moment we do not have an accurate image of which are the deaths from Covid and which are due to other reasons”.

Title image: A COVID-19 patient is transferred to the “red zone,” an area reserved for treating those suffering from COVID-19, in the Severo Ochoa Hospital in Leganes on the outskirts of Madrid, Spain, Wednesday, Feb. 17, 2021. (AP Photo/Bernat Armangue) 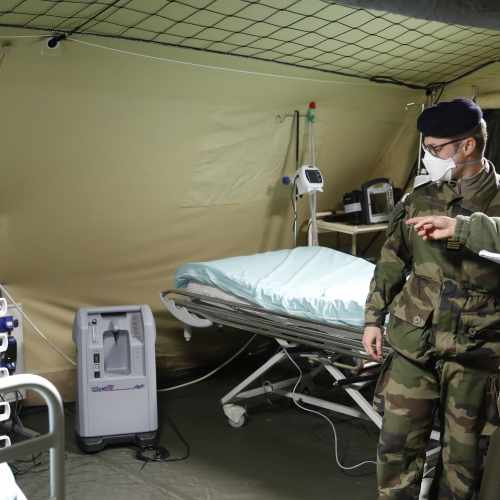