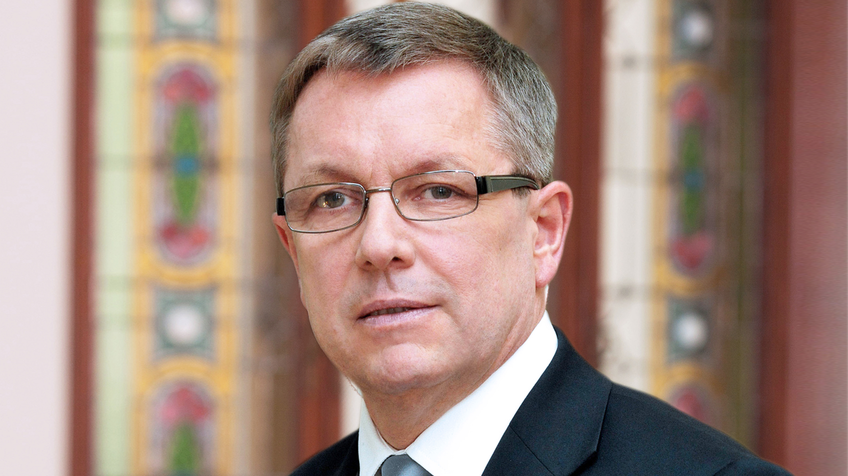 Hungary’s budget for next year is wrong, because its 5.9 percent deficit “unnecessarily introduces significant risks into the working of the Hungarian economy”, Hungarian Central Bank head György Matolcsy writes in daily Magyar Nemzet, announcing at the same time its “fourth campaign” to restore the budgetary balance.

“The management of the Magyar Nemzeti Bank (MNB) is therefore launching its fourth campaign to restore fiscal balance in order to reduce next year’s general government deficit target to close to 3 percent as soon as possible, i.e. to the 3 to 3.4 percent of GDP ratio,” Matolcsy wrote.

He enumerated four key arguments why the budget is wrong, as follows:

The starting points are incorrect

The budget for 2022 cannot be the budget of the reboot, because the Hungarian economy will already reboot this year. The first quarter has been better than expected, the second quarter will bring double-digit growth and in the summer months we will restore the level of GDP to the end of 2019 levels. With GDP growth expected to be around 6 percent for the year as a whole, it is one of the best, if not the best, economic performances in the EU.

The Hungarian economy will no longer have to be restarted in 2022 with a high budget deficit, instead a return to the previous equilibrium trajectory is possible and necessary.

An inflation budget instead of a restart

It took six and a half years after the 2008 crisis to restore previous GDP levels, and now this will happen within a year and a half. This change brings with it inflationary spikes because the forcibly accumulated demand does not immediately meet the same amount and structure of supply in the internal market. This will lead to soaring inflation. Once this is the case in other countries, imported inflation will also jump.

Inflation is further fueled by excess demand stemming from the 5.9 percent of GDP deficit in the budget, which could lead to jumps on a persistently high inflation path. Thus, the 2022 budget will stimulate inflation instead of the inflation-reducing effect of returning to equilibrium.

It is wrong to build the deficit on the EU exemption

Even in 2022, the European Union will release member states from the obligation of a deficit below 3 percent, so the government considers a high deficit target acceptable. This is a mistake, and it has happened so many times that the EU should not have been listened to.

The Hungarian economy has the highest debt ratio within the V4 group, while it plans to have the highest budget deficit by 2022, which would also be the third-largest deficit in the EU.

The risk lies with the financial markets, not the EU. If financial markets, after a rebound in double-digit GDP growth this year in the second quarter of this year, consider the unchanged repayment moratorium, the adopted 2022 budget, persistently high inflation and the biggest negative real interest rates together to be unsustainable economic policies, a strong financial attack can be directed against Hungary.

This can be averted by a targeted overhaul of the [loan repayment] moratorium (only those who really need it can continue) and an amendment to next year’s budget.

The public investment policy behind the deficit is flawed

Behind the 5.9 percent deficit in next year’s budget is the projected cost of public investment to 7.1 percent of GDP. If this were halved, it would be possible to return to the equilibrium trajectory immediately, as early as 2022. The average coverage ratio of public investment in the EU is close to 3 to 3.5 percent of GDP, and the financial markets compare the Hungarian data with this.

In addition, a significant part of the planned public investments will not start in 2021, a good part of them will not even start in 2022, therefore it is unnecessary to burden the budget with them.