In the first four months of 2020, the year-on-year Czech crime rate decreased 14 percent 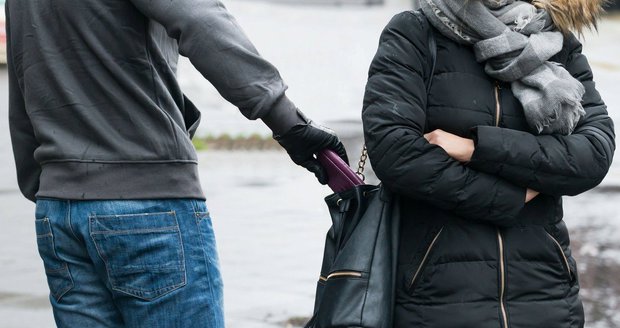 The coronavirus epidemic has reduced the number of crimes committed in the Czech Republic, with police statistics showing the first four months of 2020 saw a year-on-year decrease of 14 percent.

In some categories, crime has been cut by more than 50 percent.

“We registered a decline in most of the monitored categories,” said police spokesman Ondřej Moravčík.

For example, the police noticed a drop of up to 40 percent in rape crimes in March and almost 60 percent drop in pickpocketing cases.

Czech crime has temporarily moved to the internet

Some categories of crime have seen a rise during the same period, including robberies of restaurants and cybercrime.

Compared to last year, the police recorded one-fifth more fraud cases on the internet, and in April, the number of such cases increased by 30 percent.

“A typical case is when people shop online, and they don’t receive the product they purchased,“ said Ondřej Moravčík.

The steep decrease in pickpocketing might be explained by the government’s restrictions imposed on social distancing. Crowds disappeared from the streets and thieves have simply lost their income.

The number of violent crimes fell by more than a quarter year-on-year in March and April despite the concerns expressed by experts who expected an increase in domestic violence. Police statistics show no increase in that category.

Drug trafficking on the internet has picked up after border closures led drug imports to come to a virtual standstill.

“Following this, we have been recording an increase in street crime since the second half of April,” concluded police spokesman Ondřej Moravčík.