The officer was left in intensive care for eight days and suffered from broken teeth and facial lacerations that required stitches. 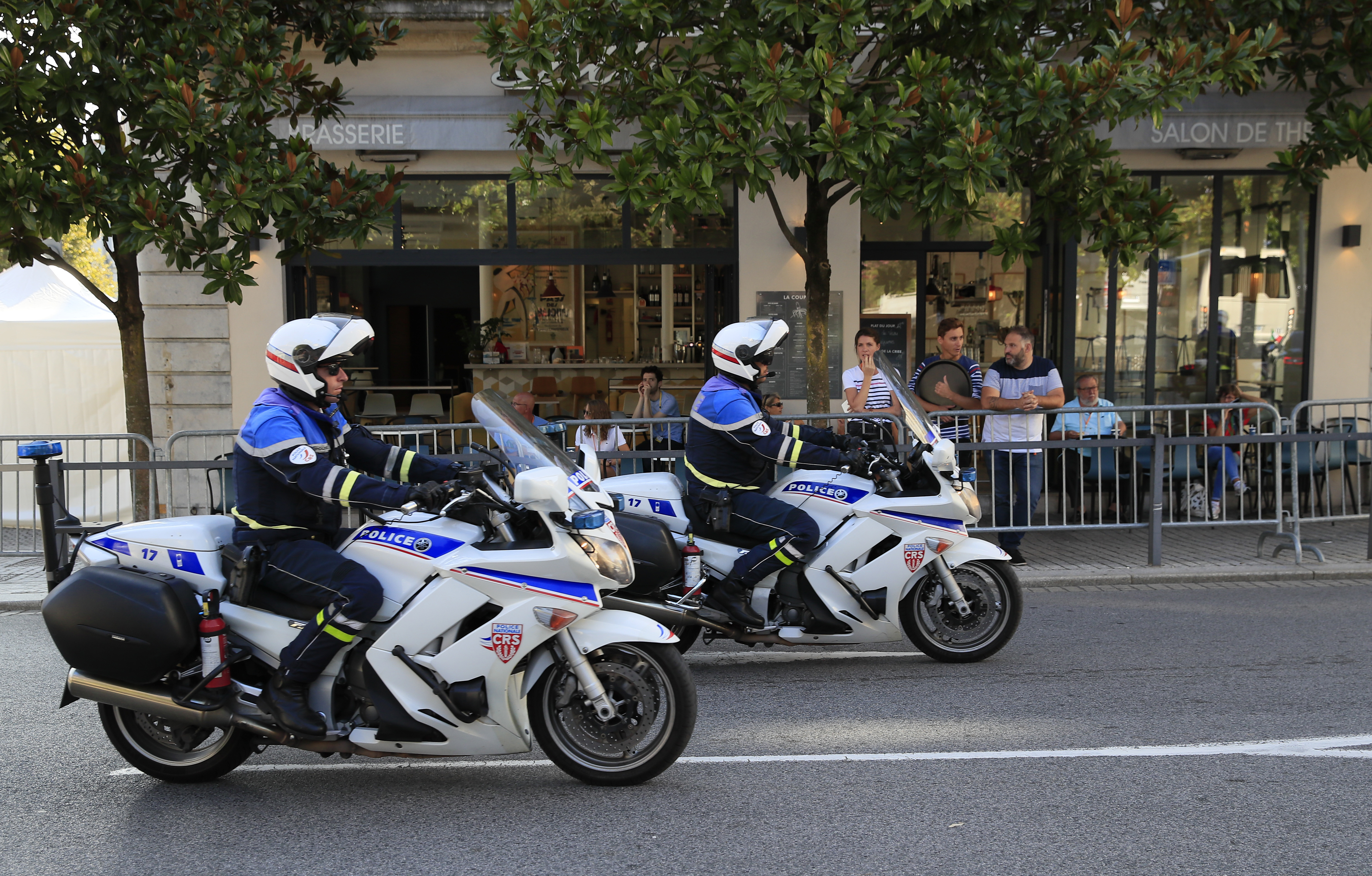 A French motorcycle policeman was hospitalized with several broken teeth and lacerations to his face that required stitches after he was trapped in a sophisticated ambush by “youths” while pursuing a suspect in Lyon.

The French officer was initially.part of a motorbike brigade patrolling the Parilly area in Lyon along the Rhône River. The team was focused on an operation to apprehend a group of motorcyclists who were participating in illegal street racing and stunts, according to SudOuest.fr.

The operation, planned on May 6, was also broadcasted over social networks. The police announced that several officers arrived in the area and that were also using a helicopter, which detected the presence of illegal street races in the area near the Vénissieux metro station in the Minguettes district.

Two police motorcyclists were the first to arrive in the area and spotted an individual on a motorbike who was heading towards the Parc des Minguettes.

“Due to the several maneuvers of the biker, who was carefully followed, the two police officers were separated,” the French department for public security Sûreté du Rhône reported.

One of the policemen found himself isolated in a parking lot behind Lenin Boulevard, where a dozen people were waiting for him. The police believe the attack was coordinated and the police officer was lured to that specific location.

The group of individuals severely beaten the officer and threw stones and other projectiles at him. He managed to escape and was later transported to Saint-Joseph hospital in Lyon and placed in intensive care.

One arrest has been made in relation to the illegal street race, but police are still investigating the assault on the police officer.

France has recently been hit with a wave of riots that have targeted police and police stations during the coronavirus crisis in predominately migrant neighborhoods,

Julien Le Cam, a member of the Alliance police union, said about the violence is a threat to police safety and that “there is a rise in attacks and this is causing a lot of concern on the ground.”