Katarzyna Gójska writes that the calls from the opposition for foreign institutions in Poland’s affairs need to be called by name: treason, 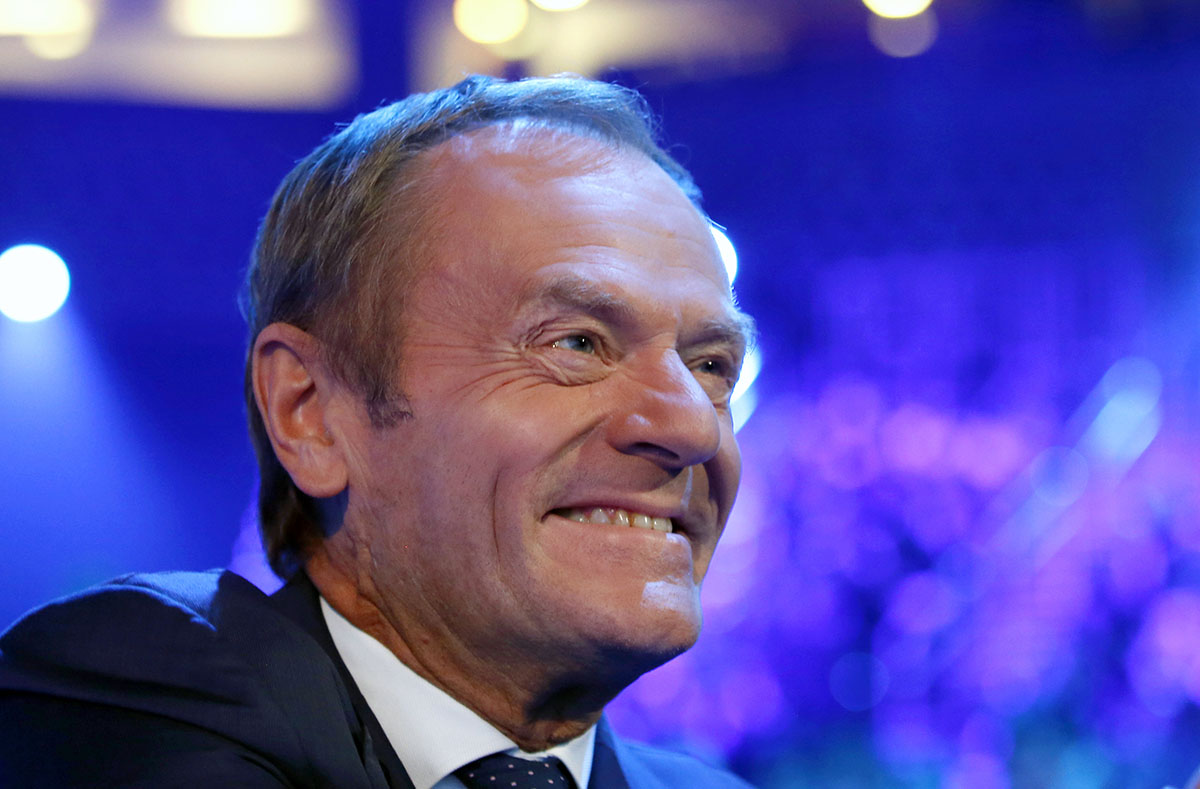 At the pivotal moment during the coronavirus pandemic in Poland, which involves reactivating the economy and holding presidential elections in accordance with a constitutional deadline, the opposition decided it was time to organize a slaughter for Poles.

According to them, politics are meant to be drenched in disdain, deterrence and manipulation.

The time has come for Donald Tusk, the king of the political cesspool, to enter the scene.

His mission is clear. He must do everything to deprive Poles of their right to vote for their head of state because his party’s candidate turned out to be incompetent.

Tusk wants to shake up the situation so that the state is less efficient in carrying out its responsibilities.

A society which does not evaluate the loyalty of its representatives towards citizens and the state will always defend its interests in a flawed way.

The country’s interests are not a priority for the total opposition. Poland is their feeding ground and a tool to serve their own interests.

Without a doubt, when some opposition groups agreed to accept the continuity between modern Poland and the communist one in the 1990s, it resulted in a blockade of removing people from state institutions who built their careers on the Soviet domination of Poland.

This, in turn, led to the issue of betrayal in both historic and modern context being removed from the public debate. The results were disastrous. After all, a society which does not evaluate the loyalty of its representatives towards citizens and the state will always defend its interests in a flawed way.

If one cannot clearly state that a politician is betraying Poland by calling for the intervention of external institutions, then that means one cannot defend the independence and sovereignty of their country.

This is a very dangerous situation, and we should be aware of its consequences. The opposition has called for the intervention of the EU over Poland’s judicial reforms, and the European Court of Justice is now demanding that Poland remove one of its Supreme Court chambers. They also might demand the blockade of another one soon.

What else are the demands of opposition politicians that strike at the sovereignty of our country, if not treason?