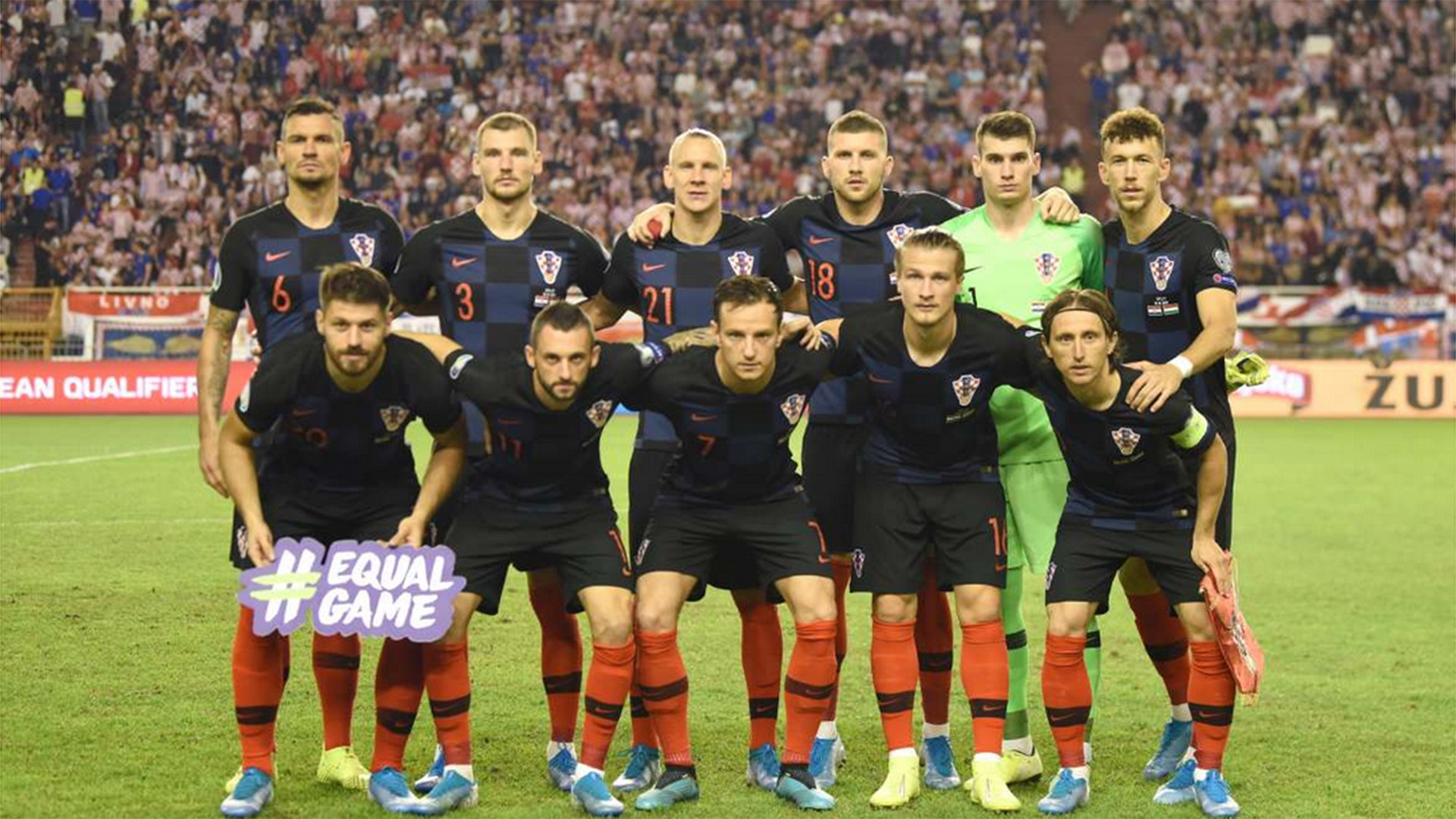 Following the example of the Hungarian national team, Croats also announced that they will not kneel before the matches of the Euro 2020 Championship, which kicks off Friday evening in Rome with Turkey vs. Italy at 9:00 in the evening.

The players of the Croatian national football team said they will certainly not kneel in their opening match against England. The reasoning on the part of the Croatian federation is the same as the Hungarian position, which points to European Football Association (UEFA), which prohibits players making political gestures.

It is common practice in England for players to kneel before matches, who are campaigning for the controversial Black Lives Matter political movement. The members of the English national team did the same in their preparation match against Austria and Romania despite fans booing the gesture, and the players also plan to kneel during their European Championship matches.

In contrast, the 2018 World Cup silver medalists, the Croats, have announced that they will not join the English before the match and will remain standing after the starting whistle before the ball sets off in a clash in Group D.

At a press conference before the European Championships, Croatian national team spokesman Tomislav Pacak did not want to answer a question related to kneeling, but Croatian journalists said the decision was made by the association because kneeling is not part of the UEFA protocol and the UEFA is explicitly opposed to any politically motivated manifestations in sport.

Earlier this week, before their warm-up match with Ireland, the Hungarian Football Association (MLSZ) similarly explained why the members of the national team refuse to join the movement.

“The rules of UEFA and FIFA do not allow politicization on the pitch and in the stadium, which the MLSZ not only accepts but agrees with. The national team will not express its condemnation of any form of hatred by not kneeling before the matches,” MLSZ said in a statement.

Croatia meets England at Wembley on Sunday at 3:00 p.m.