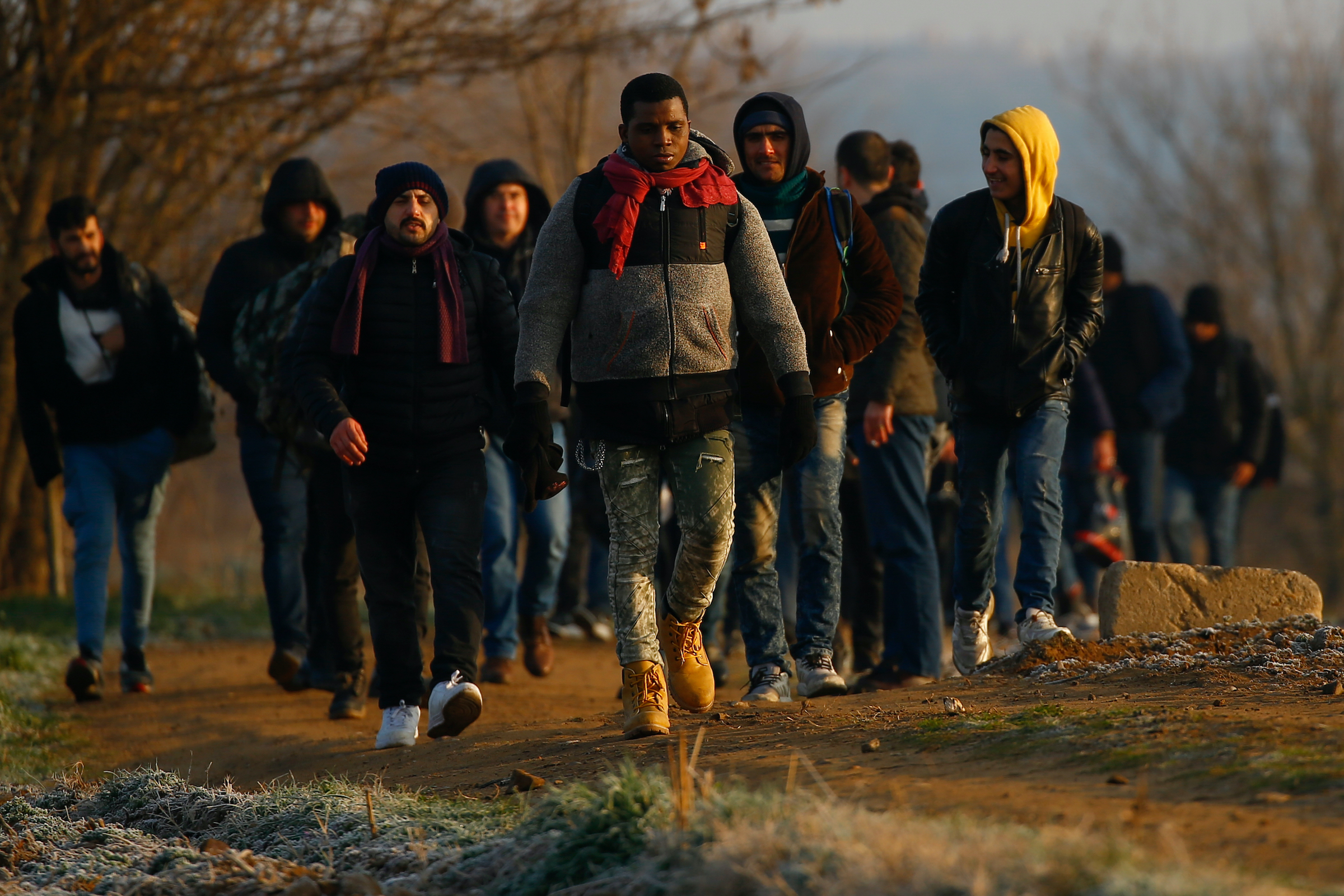 The government of Cyprus is calling on the European Union to help it cope with logistical and financial demands that have been imposed on the island nation as a result of it having to accommodate a large number of migrants.

On Friday, a Cypriot government official said that the country has been overwhelmed by the sustained influx of illegal migrants and asylum seekers, and requires help from its European Union partners, Greek newspaper Kathimerini English reports.

During a press conference, government spokesman Viktor Papadopoulos did his best to describe the present dire situation, saying: “Cyprus is a country which is at the receiving end of the biggest inflows as a percentage of its population, with the risk of demographic changes. The capability of the Republic of Cyprus in accommodating these people has been exhausted.”

The island in the eastern Mediterranean, often overlooked as a migratory route in the past, has seen a vast uptick in illegal migrant arrivals in the past four years.

Asylum seekers now make up as much as 4 percent of Cyprus’s population as a result of a surge in illegal migrants and asylum seekers, officials inside the government say. Many migrants make their way to Cyprus via the porous ‘border’ that separates Cyprus from the Turkish Republic of Northern Cyprus – an unrecognized state that was established after Turkey invaded and occupied the north side of the island in 1974.

In the summer of 2019, the internationally recognized Cypriot government accused Turkey of intentionally and illegally trafficking migrants in Cyprus and through the EU by way of the Turkish Republic of Northern Cyprus.

Earlier this month, the Cypriot government began laying down razor wire along the border with the occupied northern side of the island in a buffer zone controlled by the United Nations to halt the flow of illegal migrants entering into the country from the Turkish-occupied nation. The move was met with harsh criticism from the Cyprus’ leftist opposition.

Last week, an agreement concerning illegal migration was reached following a meeting between the interior ministers of the five Mediterranean countries that absorb the most illegal migrants in Europe. The five countries — Spain, Italy, Greece, Malta, and Cyprus — would like to see increased redistribution of the illegal migrants across the European Union, thus transferring the burden that comes along with housing and taking care of migrates shared more equitably across the bloc.

The interior ministers of the five countries also demanded that the EU creates a centralized repatriation system and that the bloc forges closer ties with the countries in Africa and Asia where the majority of migrants originate from.

While increased migratory traffic has been noted in the Eastern Mediterranean route, the same can be said for the Atlantic route which connects Africa and Southwestern Europe. Last year, eight times more illegal migrants landed on the Canary Islands than 2019, according to the Spanish Ministry of the Interior, Remix News reported. Most migrants arriving at Spain’s Atlantic archipelago are coming from North and Sub-Saharan Africa. 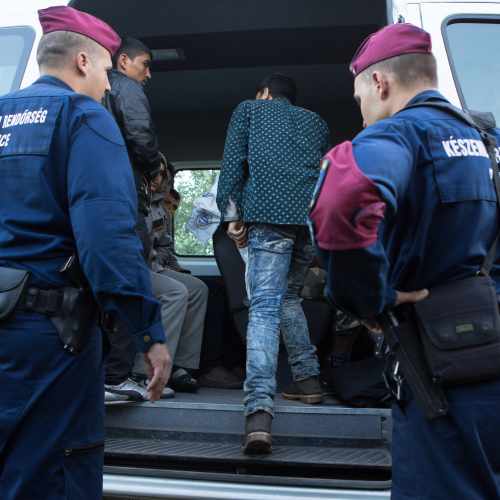