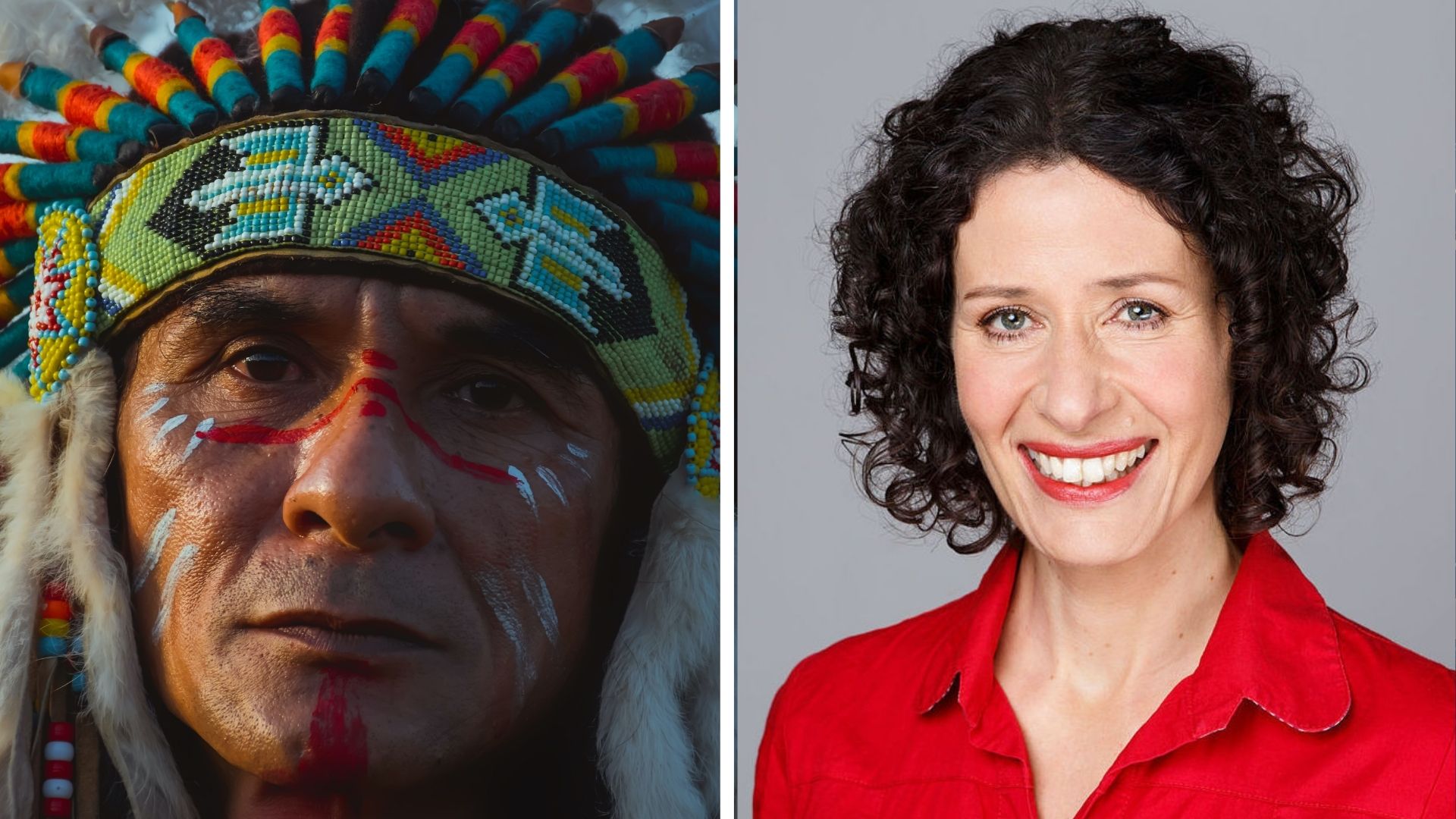 Germany: Green Party politician apologizes for childhood wish to be an ‘Indian chief’

“I still have a lot to learn, too,” she noted

The top candidate of the Greens in the upcoming election in Berlin, Bettina Jarasch, was asked what she wanted to be as a child during a question-and-answer session, and her response of “Indian chief” has prompted outrage in left-wing circles who view her answer as politically incorrect.

After members of her party and other left-wing groups began condemning her comments, she stated at a party conference on Saturday, “I still have a lot to learn.”

She also spoke of “unreflective childhood memories” as a reason behind her answer to the question, according to Die Welt.

Tagesspiegel editor Julius Betschka originally shared Jarasch’s “Indian” comment on Twitter, which also prompted backlash from users on the platform. Similar to putting on black make-up, it is considered “cultural appropriation” and sometimes condemned as discriminatory and racist by many on the left.

However, German society is known for its deep fascination with Native American culture dating back decades, and children still routinely dress up as Native Americans in the country.

Lack of diversity in the Green Party?

But it was not the only political debate on identity that sparked a major debate at the Green Party’s congress. It was also noticeable that there was no candidate with a migrant background in the first seven places on the state list of candidates for the federal election.

Interestingly enough, the Green Party backed a proposal to have migrant quotas across government agencies in Berlin, yet this same standard apparently does not apply to candidates for office.

On the bottom of the list, however, one of the male candidates was asked why he thought he was a better candidate than a young woman with a migrant background. According to Betschka, all men who competed against women were also asked whether they follow “critical masculinity” theory.

Former Green MP, Özcan Mutlu, who had unsuccessfully applied for a place on the state candidate list at the party congress, drew a disappointing conclusion after the event.

“I thought variety and diversity are more than just empty phrases for my Greens, with whom I have been fighting for equality and diversity for almost 30 years,” noted Mutlu.