Hopes for a new asylum system are fading 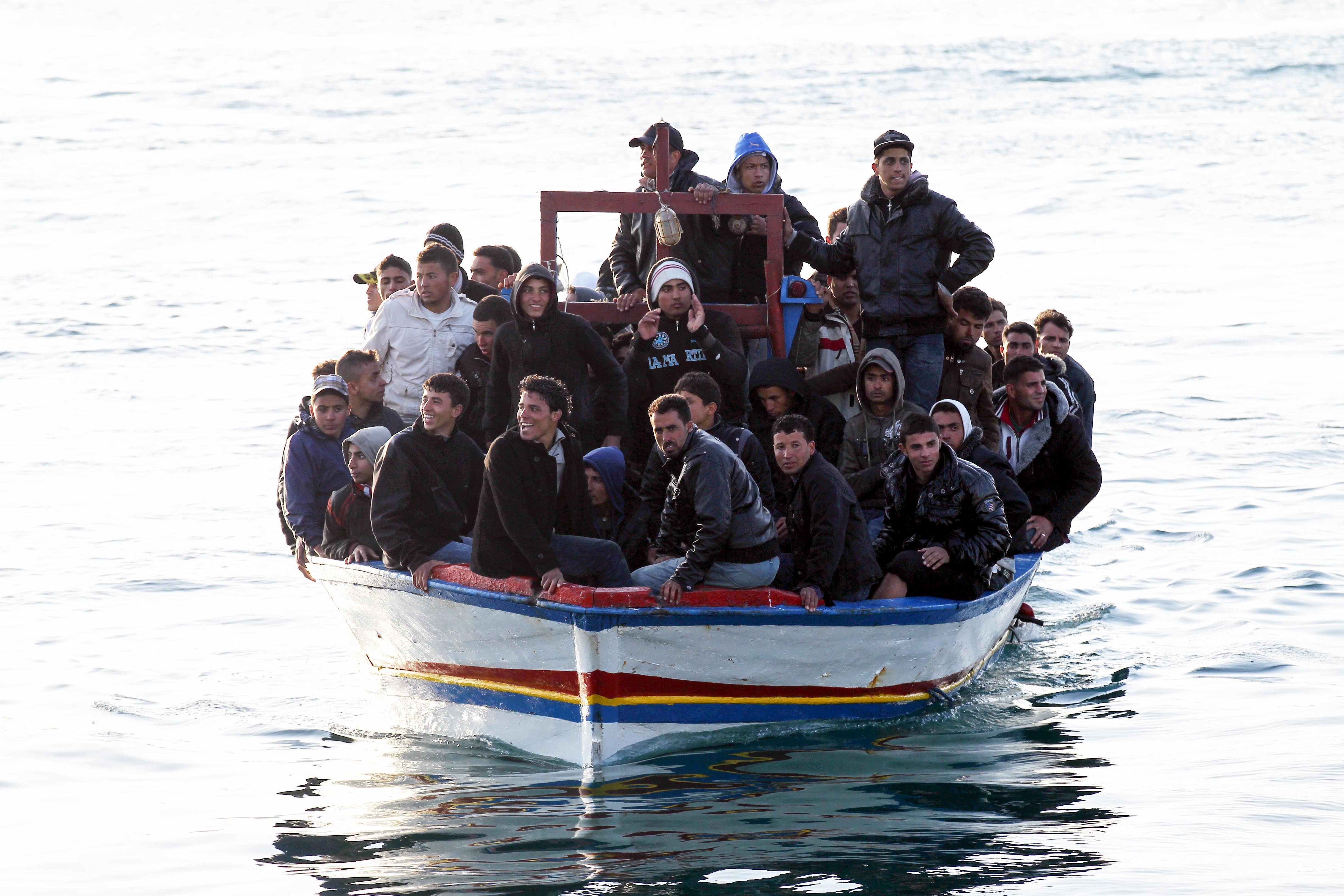 Mediterranean countries are once again calling for migrants from Africa and Asia to be redistributed to all member states of the European Union.

A current proposal to reform the European asylum system, known as the EU’s Migration Pact, does not include mandatory quotas, and therefore is encountering resistance from Southern European countries.

The idea of immigration quotas, strongly rejected by a number of Central and Eastern European countries, had presumably been abandoned. Last year, Brussels presented a proposal for a new asylum system, which partially left the competencies to the 27 EU member states. They could either accept migrants or arrange for the return of those not entitled to asylum at their own expense, although many experts pointed to loopholes that would essentially lead to migrant quotas through the “backdoor“.

But now, hopes for a deal are fading, and the idea of compulsory redistribution of migrants is re-emerging. It is a path advocated by the five Mediterranean countries, according to which all EU states must bear their fair share of the immigration burden.

The ministers of Greece, Spain, Italy, Cyprus, and Malta stated that “non-cooperating” countries should be forced into solidarity. Central European countries, including the Czech Republic, are among the main opponents of compulsory admission of immigrants.

The situation in the Mediterranean, through which 95,000 refugees entered Europe last year, will also be addressed at the EU’s Brussels video summit at the end of this week. A heated debate is expected, according to Czech news portal Idnes.

Debate over the EU’s migration pact

All EU countries agree that something needs to be done. But how?

When Commission President Ursula von der Leyen presented the reform of the European asylum system at the end of last September, some found the deal promising, while others, such as France’s Marine Le Pen, said the migration pact would lead to the “suicide of Europe” and result in 75 million more migrants arriving in Europe.

The compromise proposal sought to involve all member states in the “solidarity solution”. At the same time, it was to speed up the return of rejected asylum seekers, a system that is clearly failing as most migrants are never deported even if issued with deportation orders. The EU’s migration pact reform was to replace the outdated Dublin system.

“It is not a question of whether the member states should get involved and contribute, but how they will do so,” said von der Leyen about the reform plan at the time.

According to the plan, the individual countries would have the choice of accepting the asylum seeker with the financial support of Brussels or arranging for their return. The principle of voluntary acceptance of migrants would cease to apply only in the case of an extraordinary wave of immigration, similar to that of 2015 and 2016. Only then would “compulsory solidarity” then kick in.

The Visegrád nations mostly rejected the migration pact presented by the EU, but Hungary and Czechia did find points to agree on, such as talk of strengthening the protection of the common EU border and speeding up the return of migrants to their countries of origin. Seven European nations strongly rejected the compulsory admission of migrants.

But the countries of the southern wing of the Union are of a different opinion. They feel that they are bearing all the difficulties stemming from the unmanageable onslaught of immigrants on the EU’s external borders. Therefore, they demand that the redistribution of refugees be mandatory not only in emergencies but permanently.

Migration continues unchecked into the EU

The numbers of immigrants have risen over the last decade, mainly due to civil wars in Syria and Libya. The Mediterranean states were logically the main gateway for newcomers. Armed conflicts in the Arab states have gradually subsided, but disruption and poverty persist.

Five years ago, the EU tried to solve the problem with an agreement with Turkey, which pledged to help tame the immigration wave with billions in financial incentives from Brussels.

However, the agreement gradually ceased to function, becoming more of an instrument for Ankara to exert maximum pressure on its Greek neighbor.

In addition, the routes of human smugglers are constantly changing, creating issues for controlling migrant flows. When former Italian Interior Minister Matteo Salvini recently closed Italian ports to non-profit ships, migration routes suddenly turned to Spain, which had a more accommodating immigration policy. Some humanitarian activists’ ships picked up migrants from boats close to the Libyan coast, and some of those activists are now facing trial for human smuggling. All of this illustrates the severe pressure southern EU states are facing.

“Our problems are recognized by all EU countries,” said Greek Minister Mitarakis. “But now it needs to be reflected in the new treaty.” 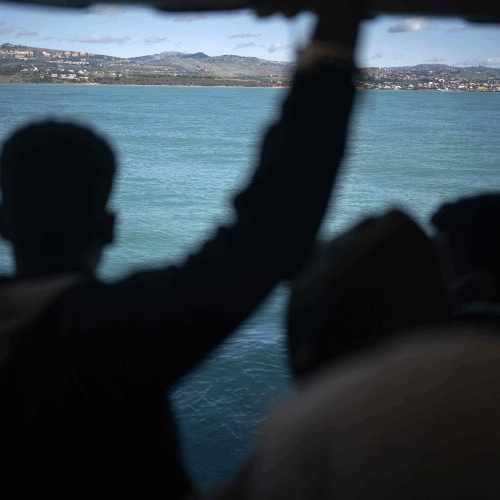