Czaputowicz: Europe should unite, not divide

Building a Europe based on nation states and not from above them “stems from a real need of society,” says Jacek Czaputowicz. The Polish Foreign Minister also underlined the importance of fulfilling Polish interests through cooperation with other Central European partners. 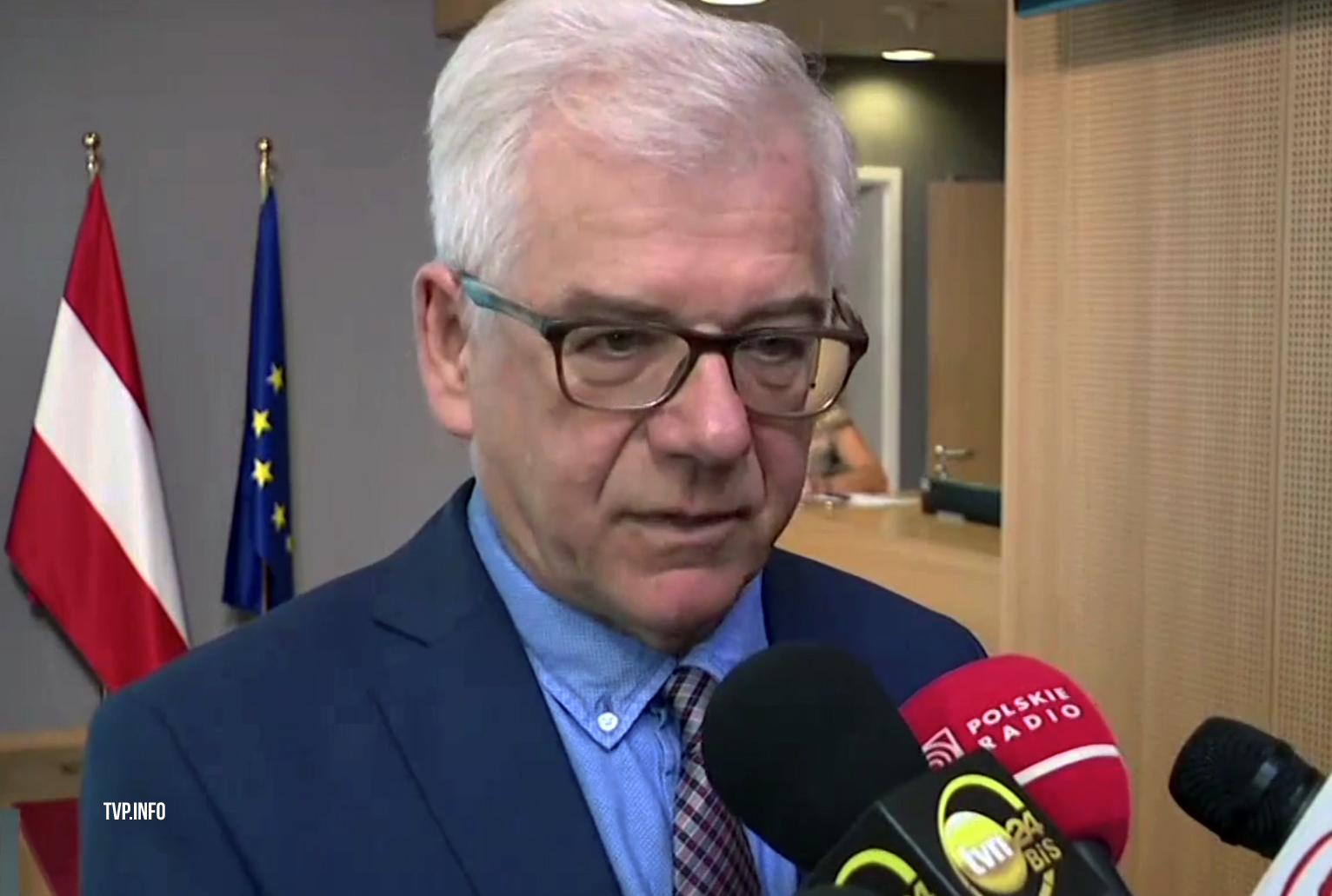 “First of all, Poles believe that the European Union is a value to be respected and cared for,” Czaputowicz declared in an article written for “Rzeczpospolita”. He claimed that Poles are most thankful for those EU accomplishments which help them in their everyday lives. “This pragmatism is a desired course of development for the EU,” he said.

Czaputowicz emphasized the necessity for Poland to cooperate with Central European partners to fulfill her interests. “This is cooperation as part of tested formulas such as the Visegrad Four and using the potential of the Three Seas Initiative,” the minister said. He also underlined the complimentary character of the Three Seas with other EU activities.

Great value for fulfilling Polish interests has cooperation with Poland’s Central European partners. This concerns the cooperation with tested formulas such as the Visegrad Four as well as utilizing the potential Three Seas initiative

The minister believes, that there is a necessity to build a Europe based on nation-states, which stems from a real need of society. He explains that this is where caution or even “skepticism” towards the idea of European sovereignty comes from which boils down to a “Europe free from American influence.”

Czaputowicz warns, however, that any attempts to enforce any kind of singular model of state and society in Europe will result in the “alienation” of several social groups. This would make the European project a “project of elites” and would discredit it in the long run.

Czaputowicz: Europe should unite, not divide