Czaputowicz: The wreckage of TU-154 divides Poland and Russia

The wreckage of Tu-154M, Red Army statues, Russia’s approach to Ukraine and Nord Stream 2 are the main issues in Russian-Polish relations, says foreign minister Jacek Czaputowicz in an interview for Russian “Kommiersant”. This is the first interview of a Polish official with the Russian media in several months. 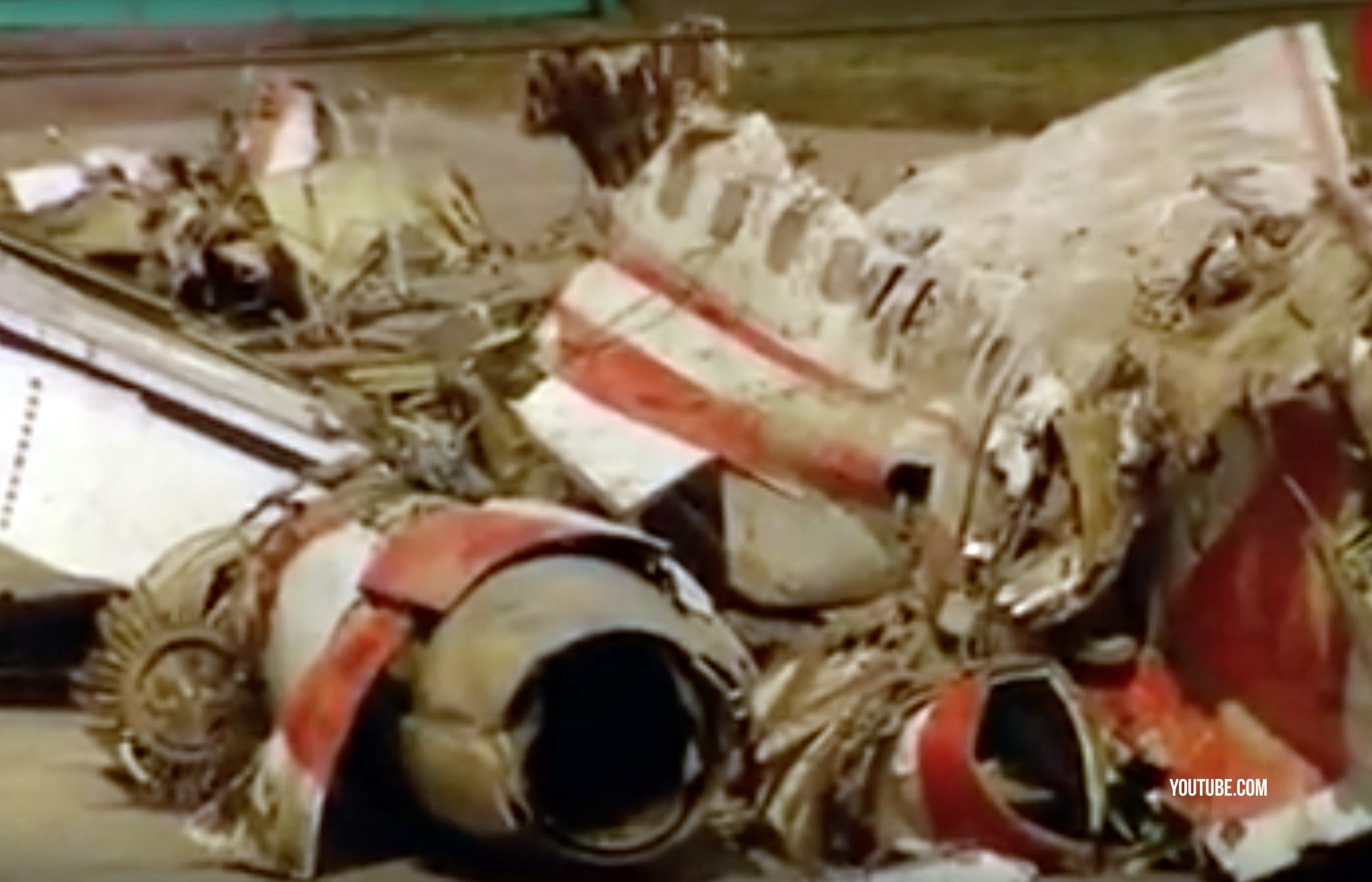 According to Jacek Czaputowicz one of the biggest unsolved issues between Poland and Russia is the yet to be returned Tu-154M plane wreckage from the Smoleńsk plane crash of April 2010. The minister underlined the gravity of human loss from the catastrophe and stated that: “Poland should decide where the wreckage should be because the plane is Polish property.”

He evaluated that the whole issue could’ve been resolved by Russia seven years ago.

Another point of conflict are Red Army statues in Poland. According to Polish estimates, more than one million Russian soldiers are buried on Polish soil. The government spends millions on protecting those graves. When it comes to the statues, however, Czaputowicz said: “the statues aside from burial grounds are not under this protection. Moreover, our legislation requires the demolishment of symbols of totalitarian regimes.”

The Russians see their army as liberators from the Nazi occupation, whereas Stalin’s government later executed and tortured thousands of Poles

The minister explained the dilemma of the Russian approach, as the Russians see their army as liberators from the Nazi occupation, whereas Stalin’s government later executed and tortured thousands of Poles.

Czaputowicz also spoke of the proposed Fort Trump, a permanent American base stationed in Poland: “military-political issues are still to be discussed, as well as the direct area of operations.” He hopes that a final decision on Fort Trump will be made in Spring 2019.

Speaking about Ukraine the minister argued, that Russian sanctions should remain until Moscow does not change its policy towards Kiev.

Other issues between Poland and Russia include Nord Stream 2: “We are negative towards the Nord Stream 2 project. We believe that it does not promote diversification and safety of energy for European countries and we’re not the only ones who think so: the European Commission has also deemed this project disadvantageous for Europe.”

The minister also underlined that Russia as a partner will use gas to pile on the pressure and blackmail other countries.