Czech company finds success with phone for the blind 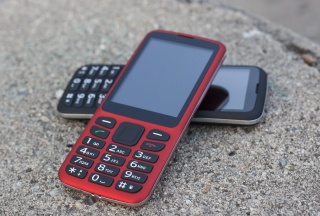 The Czech manufacturer of BlindShell mobile phone for visually-impaired people is finding success as it expands into the United States.

The company was even featured in Deloitte’s Rising Star category of its Technology Fast 50 Central European list, which recognizes the fastest-growing technology companies in Central Europe.

BlindShell was established in 2014 and focuses on voice control technology and the development of special applications for blind people.

This autumn, the company started selling its new mobile phone in the United States and has plans to expand to sub-Saharan Africa in the future. The requirement for the U.S. market stated that the device has to be fully voice-controlled.

The BlindShell mobile phone is a push-button one, but it is equipped with a number of modern technologies.

In addition to calling and SMS, blind people can listen to Internet radio, read books from the phone’s digital library, or mark certain items at home with QR codes. The device is then able to recognize, for example, different types of containers of the same size, such as tea boxes.

Even though the company’s first product was a touch device, its “classic” mobile model has brought the company more business success as most of BlindShell’s customers are visually impaired.

“We are ready for an investor to join our company,” said Jan Šimík, who is one of the five BlindShell co-owners, describing the current situation of the Czech start-up.

While explaining why no investment deal has yet been reached, Šímík said that “it is not just about someone putting money on the table. We have to be convinced that the investor is coming with the right intention.” 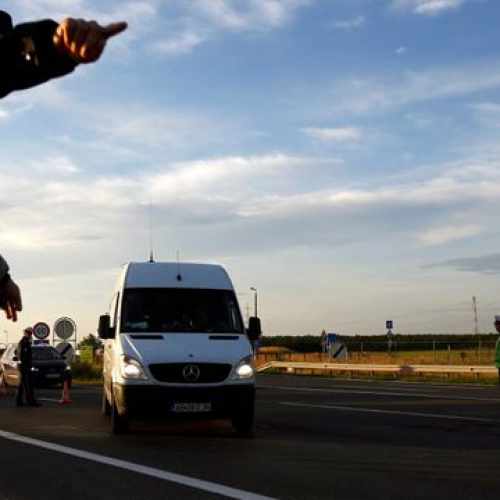 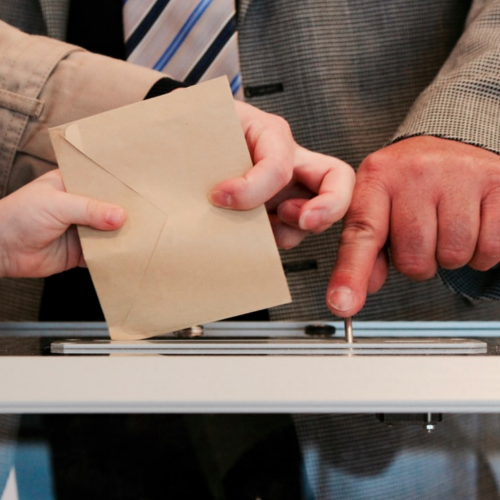