Czech economy to dip more than OECD expected at 7.8 percent 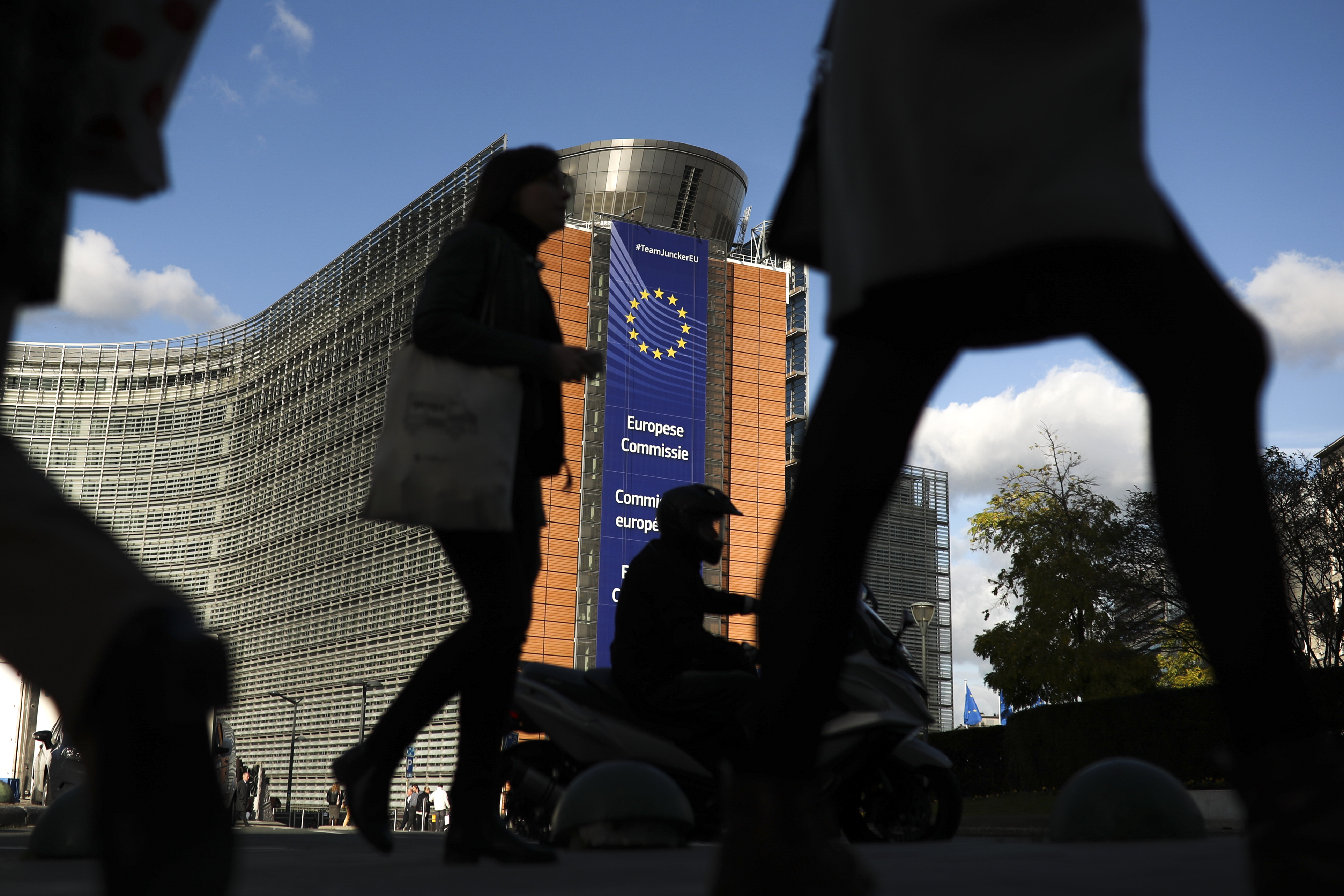 According to the European Commission, the Czech economy will drop by 7.8 percent this year due to restrictions associated with the spread of the coronavirus, which is significantly more than originally expected.

In its macroeconomic estimate, the European Commission worsened this year’s outlook for the Czech economy by 1.6 percent compared to the May forecast. Next year, the Czech Republic’s gross domestic product should increase by 4.5 percent, but even that is half a point less than in the spring estimate, the Commission added.

The decline in the Czech export-oriented economy will be significantly affected by the slowdown in industrial production and also by lower demand in other European countries. The stagnation of the car industry will have a particularly large impact, Brussels predicts.

“The deterioration is based on an update of data on the Czech economy, and there is no indication of a rapid recovery,” commented Natland analyst Petr Bartoň. According to him, the predicted growth of 4.5 percent next year would make up for only about half of this year’s losses.

The three-week-old forecast of the Organization for Economic Co-operation and Development (OECD) that the Czech economy will be the fifth most affected country in the developed world is thus even more realistic.

“It is logical since the OECD model works with sector data. Therefore, the ‘Czech problem’ was quickly noticed,“ added Bartoň.

The European Commission anticipates the biggest decline in the Czech economy for the period of the just-completed second quarter, in which GDP should fall by almost 11 percent due to almost two-month restrictions on the operation of key economic sectors.

The economy is expected to recover slowly in the third quarter, but in some sectors, such as transport and tourism, the downturn may have longer-term effects.

The gradual growth of the economy will be driven mainly by household consumption. However, consumption might be affected by a slowdown in wage and pension growth.

Next year, the volume of investment should also start to grow again, which should contribute to economic recovery. The EU executive also estimates that inflation will reach 2.8 percent in the Czech Republic this year, mainly due to rising food prices, which are still above the Union average.

Title image: The European Commission headquarters is reflected in the windows of the European Council building in Brussels, Monday, Oct. 28, 2019. The European Union agreed Monday to delay Brexit until Jan. 31 next year, making the concession just three days before Britain was due to become the first country ever to leave the 28-nation bloc. (AP Photo/Francisco Seco) 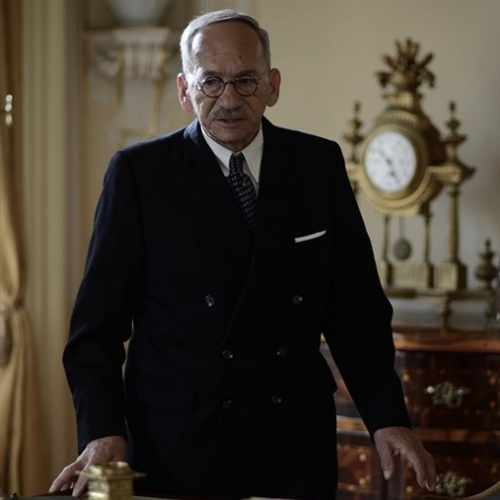