The two officers were attacked by drunk individuals 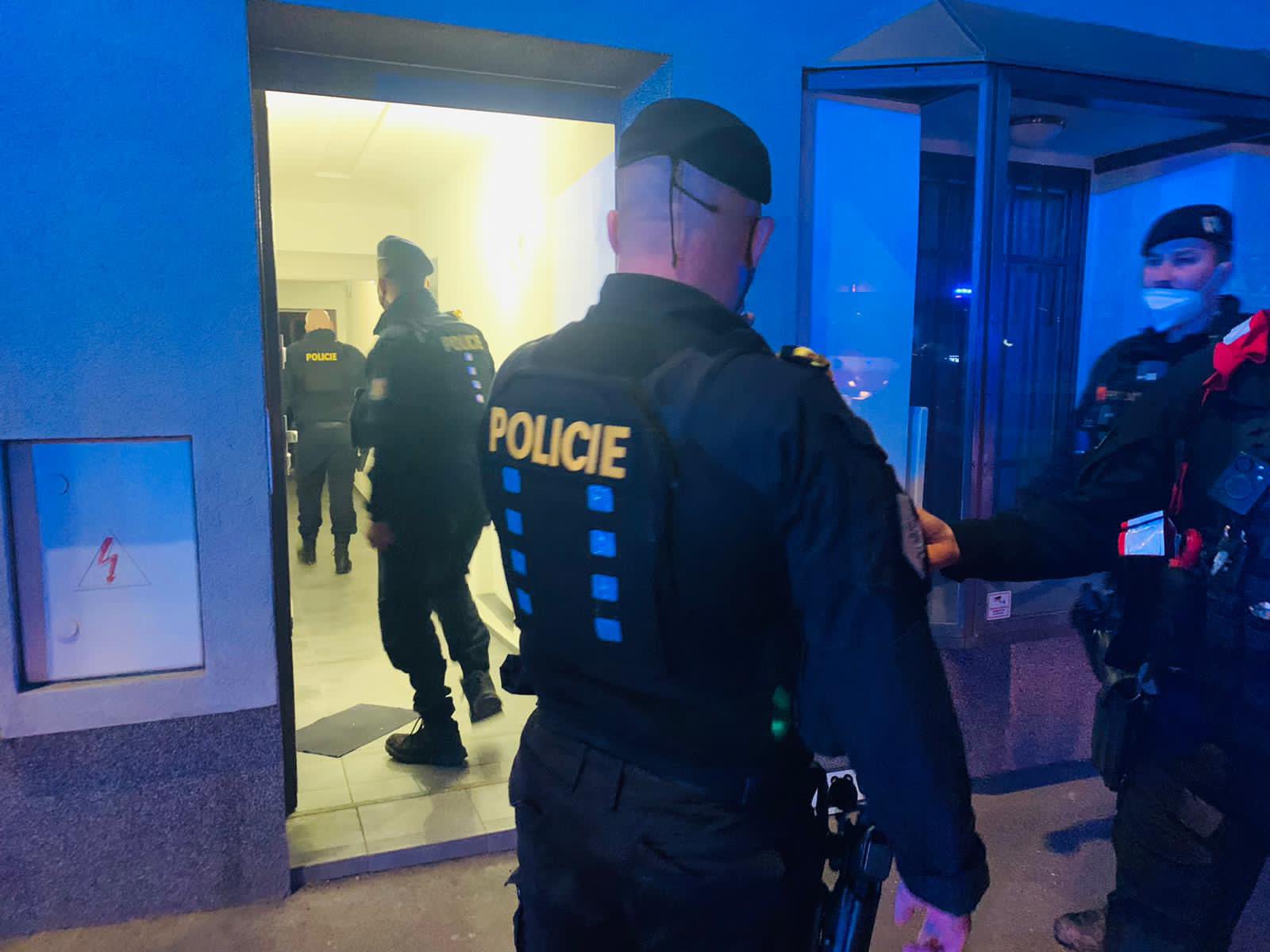 Violent football fans attacked a police patrol in Uherské Hradiště in the southeast of the country on Saturday evening. Police detained five people. In the meantime, the recording of the fight appeared on social media after a Saturday match between Slovácko and Bohemians football clubs occurred in Uherské Hradiště.

“On Saturday, May 15, at 9:45 pm, a police patrol was attacked in front of the Krček restaurant in Uherské Hradiště after the end of the football match. The incident took place after one of the fans kicked a passing police car and spat on the windshield,” said Simona Kyšnerová, a spokeswoman for the Uherské Hradiště police.

“The two-member patrol, therefore, got out of the car and wanted to solve the incident. At the same time, both police officers were attacked by at least six drunk people while the other people watched and filmed the incident. Police defended themselves using a tear agent and unarmed techniques. During the attack, the police officers suffered minor abrasions, and there was also damage to the police car,” stated Kyšnerová.

“We have detained five people who are suspected of committing the crime of violence against an official and disorderly conduct. They face up to four years in prison,” the spokeswoman summed up.

Investigators are still working on the case. It is very likely that the police will charge other individuals, too, and the classification of the incident will be extended to include the crime of damaging another’s property.