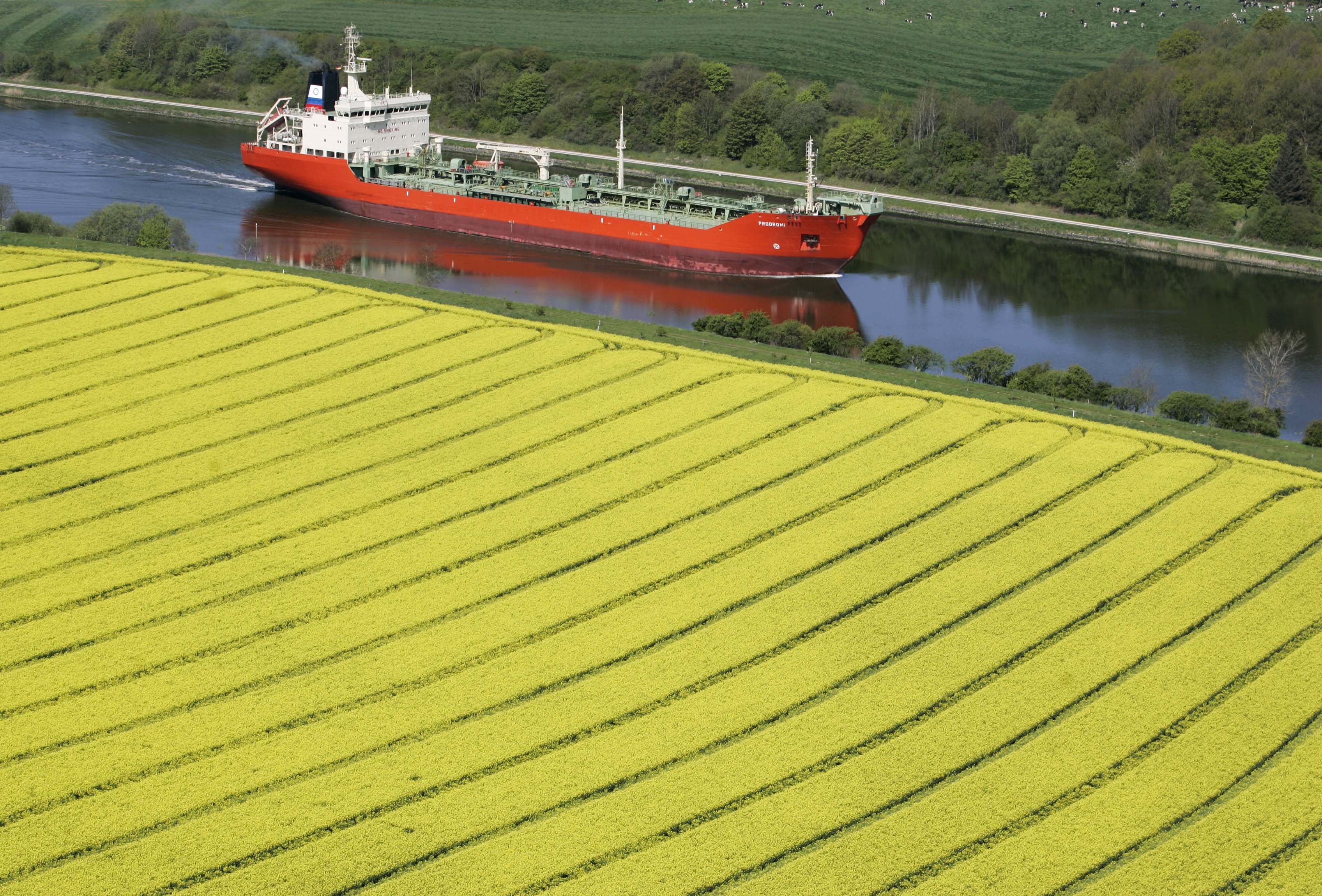 The construction of the first stage could begin after 2030

The government approved preparations for the first part of the Danube-Oder-Elbe water corridor on the Odra River between Ostrava and the Polish border, Minister of Transport Karel Havlíček announced.

The cost of the first stage is estimated at 15 billion korunas (€554 million). Construction of the corridor could begin after 2030.

The first segment will begin on the Oder river in the Ostrava district of Svinov and continue to the Polish border. From there, it will connect to the Polish section, which leads to the town of Koźle.

On the Czech side, the construction should include the reconstruction of seven roads and one railway bridge, as well as two lock chambers and the construction of a port in Svinov. According to the document of the ministry of transport, for the most efficient use of the waterway, the canal should be five meters deep and around 40 meters wide.

“The project seems feasible. A study confirmed that it makes sense and will help the region,” said Minister Havlíček.

According to the ministry, making the Oder navigable would facilitate the regional industry’s access to European and world markets. The canal could also be used for recreational and tourist purposes.

While the construction of the section from Svinov to the Polish border is estimated to cost 15 billion korunas, works on the Polish part of the corridor to Koźle will cost another 29 billion korunas (€1.071 billion). Both countries are continuously negotiating the project and their progress. However, the section from Ostrava to Poland would become the first part of the water corridor.

The original plan was to connect the Oder River with the Danube River and the Elbe River. According to the feasibility study, the entire project was to cost almost 586 billion korunas (€21.648 billion).

However, last year, the transport ministry decided that further analyzes would focus on connecting the Oder with the Danube, which, according to a study, was the most economically efficient. On the contrary, connecting the Elbe to the corridor would cost more than 300 billion korunas (€11.082 billion), and the ministry thus evaluated it as unfavorable and too technically demanding.

For the time being, the state has kept the grounds for the Elbe part in case it would change its decision in the future.

According to supporters of the project, which has long been promoted by President Miloš Zeman, the canal would bring new economic opportunities. At the same time, it could help the fading shipping industry in the Czech Republic and enable better water management.

Environmentalists, on the other hand, argue that the corridor would destroy the remnants of Central Europe’s relatively natural ecosystems and have a significant negative impact on the country’s landscape and water supply.