30 years after reunification, Germany is hell-bent on imposing its will on Europe

“Germany is once again hell-bent on forcing their will upon others. They want to impose the rainbow flag and multiculturalism on all or else they will starve us financially,” argues Polish journalist Michał Karnowski 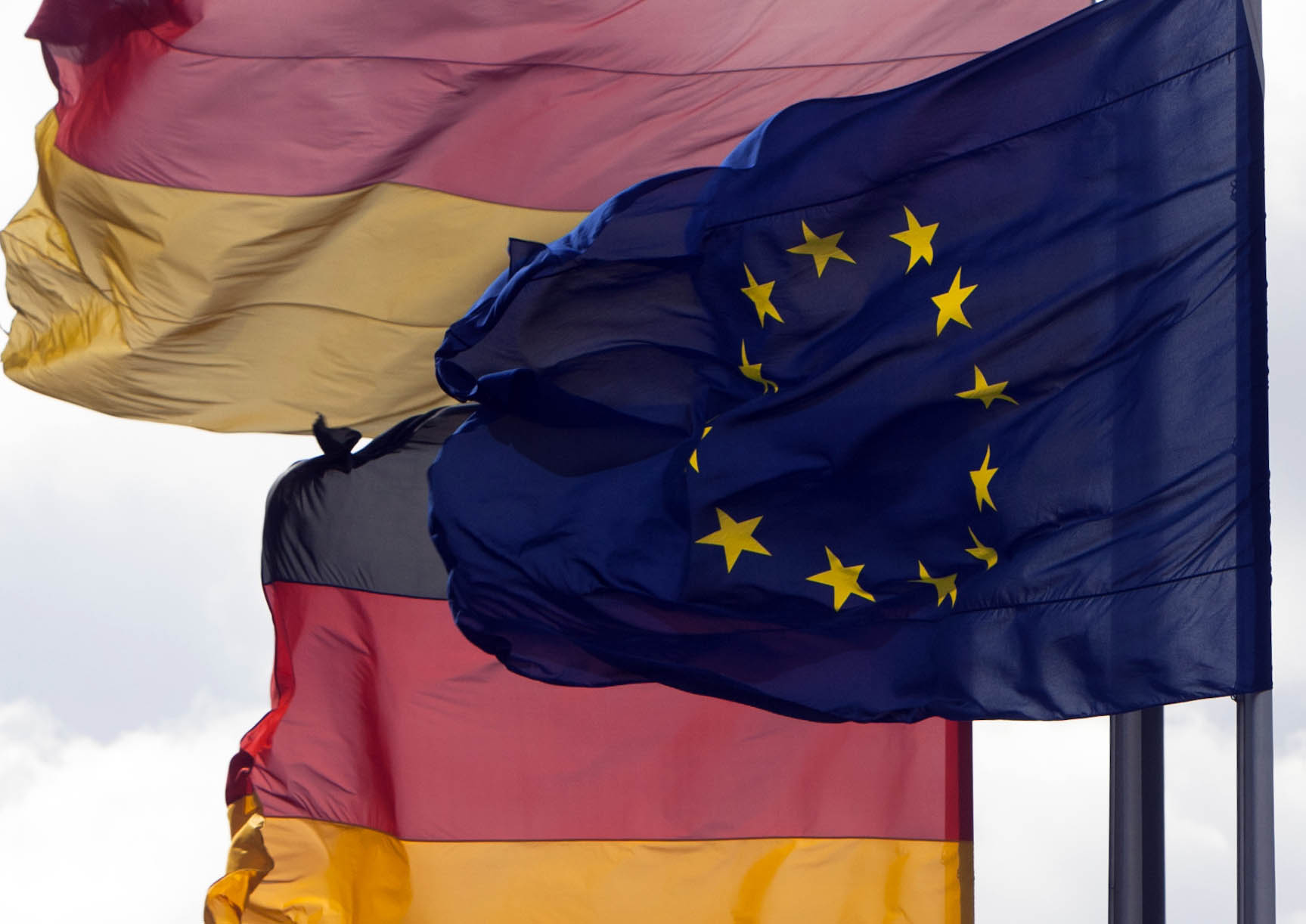 On the occasion of the 30th anniversary of the reunification of Germany, both the German foreign minister and ambassador to Poland have thanked Poles for their role.

Ambassador Arndt Freytag von Loringhoven in turn said that the reunification of Germany is “inexorably tied to the cry for freedom that emanated from Gdańsk. Solidarity’s quest for freedom inspired the citizens of the GDR (Eastern Germany)”.

The problem is that these fine words do not function in a vacuum.

At the same time, we have words and deeds coming from Germany which confirm the worst Polish fears of 30 years ago. Poland was in penury, wrestling with the aftermath of communism, so the fears about German reunification were not voiced loudly.

Today, we see the use of German soft power through its media being used against a democratically elected government in Poland.

We have the now heard the words uttered by Katarina Barley, the vice-president of the European Parliament, on the need to “starve Poland and Hungary financially“.