The EP disregards rules set by the EU, says the government 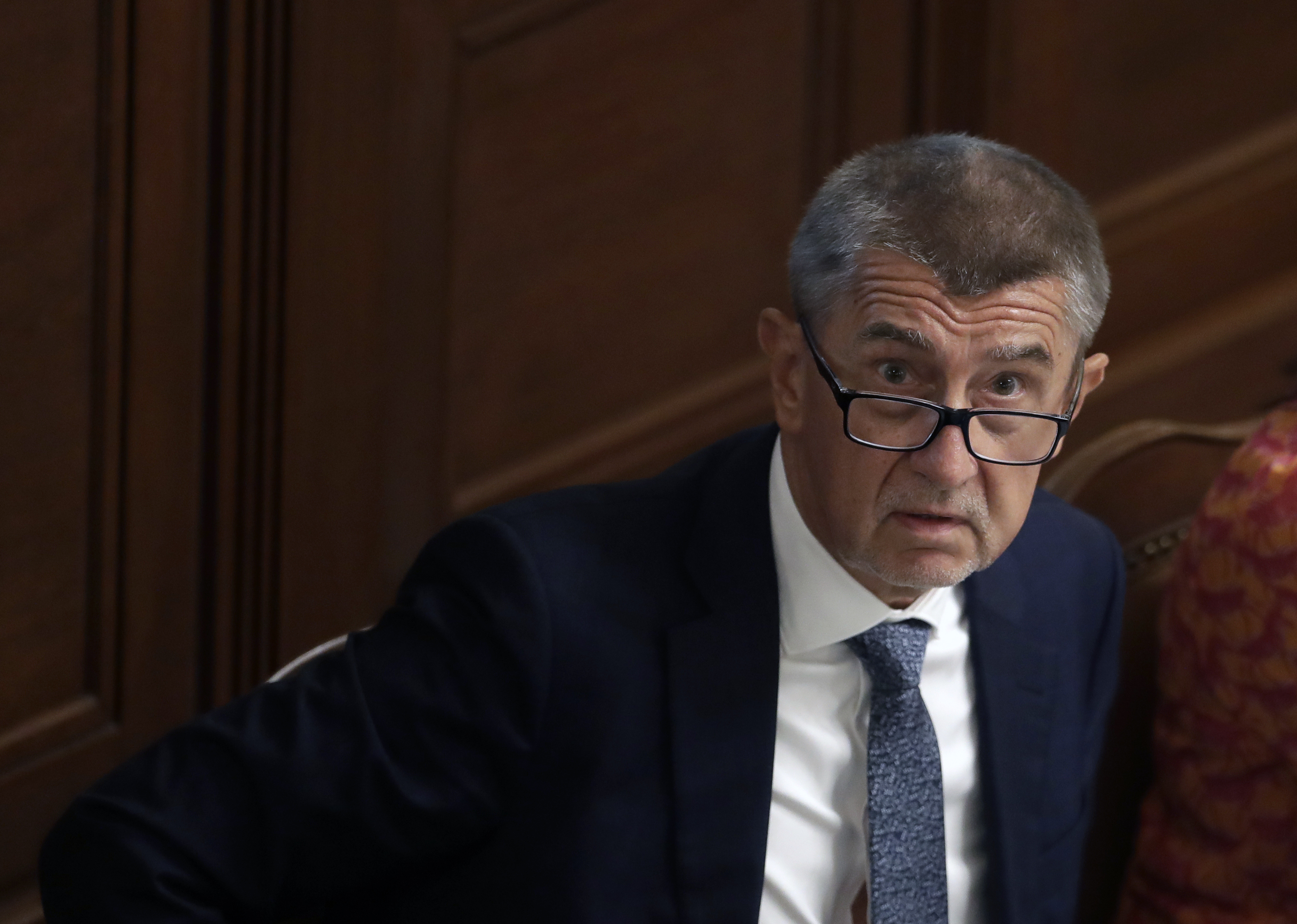 The Czech government has objected to parts of a resolution on the conflict of interests of Prime Minister Andrej Babiš adopted by the European Parliament. According to the Czech cabinet, MEPs are interfering in the internal and political affairs of a member state. The resolution also violates the presumption of innocence and assumes the result of EU audit proceedings on Babiš’s conflict of interest.

According to Deputy Prime Minister and Finance Minister Alena Schillerová, all but two MPs present supported the draft of the objection.

MEPs approved the resolution critical of Babis’ possible conflict of interest on June 12. According to the European Parliament, the head of the Czech government challenges the independence of his post by participating in the EU budget decision-making and, at the same time, controls the Agrofert holding, which received EU agricultural subsidies. The resolution called on the European Commission to have zero tolerance for conflicts of interest and on the Czech authorities to create a reliable system for detecting and combating them.

Based on the draft submitted by the Ministry of Justice, Ministry for Regional Development, and Ministry of Finance, the Czech government emphasized that the EP resolution is a political, not a professional, assessment of the issue. In the document, Czech MPs reproach the EP for welcoming the relaunch of investigations against PM Babiš and express confidence that the Czech judiciary would proceed independently in this proceeding and would not be subject to any political pressure.

“This is a violation of the principle of the presumption of innocence and unacceptable interference in specific criminal proceedings,” states the draft of the objection, with Justice Minister Marie Benešová adding that the wording used by the EP is uncalled for.

“Without any knowledge of this specific matter, the EP encourages action to be taken in the criminal justice system, thus putting political and media pressure on the judicial system in the Czech Republic,” the document emphasizes.

By welcoming the relaunch of the prosecution of PM Babiš, the EP also declares its opposition to the work of the Czech law enforcement authorities.

“Such an attitude is a clear intervention in the internal affairs of a member state,” the draft points out.

The government also considers unacceptable the call for the Czech Financial Analytical Unit (FAÚ) to take a more proactive approach in the fight against tax evasion, fraud, and corruption, which Finance Minister Schillerová deems unnecessary as the Ministry of Finance does not interfere in the operation of the Unit.

The Ministry for Regional Development contributed to the draft with the topic of the EU subsidy distribution system as it is one of the departments responsible for the relocation of the EU subsidies.

“The Commission still insists on a confidential audit regime. No one, not even the EP, can assume the result until the proceedings are closed,” said Minister for Regional Development Klára Dostálová, adding that the ministry complies with all regulations and methodologies.

The government also criticizes the fact that the EP presumes the result of audits on Babiš’s alleged conflict of interest.

“In this context, the EP does not respect audit processes and makes an expressive statement based on no relevant expert assessment,” the government stated, pointing out that the EP seems to exert its political and media influence on the audit procedures.

“By its statements on conflicts of interest without proper expert documents, the EP presumes results of the audits, disregarding the rules set by the EU itself,” the draft concludes. 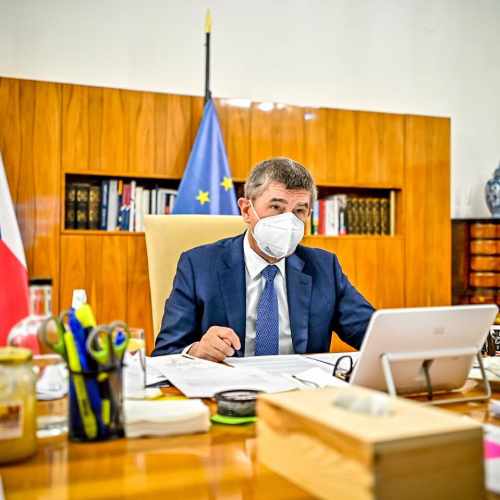 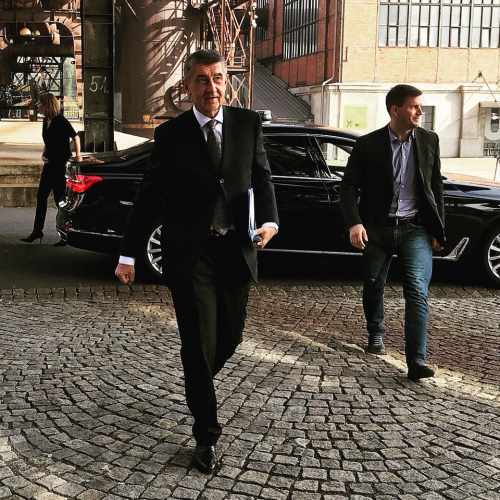