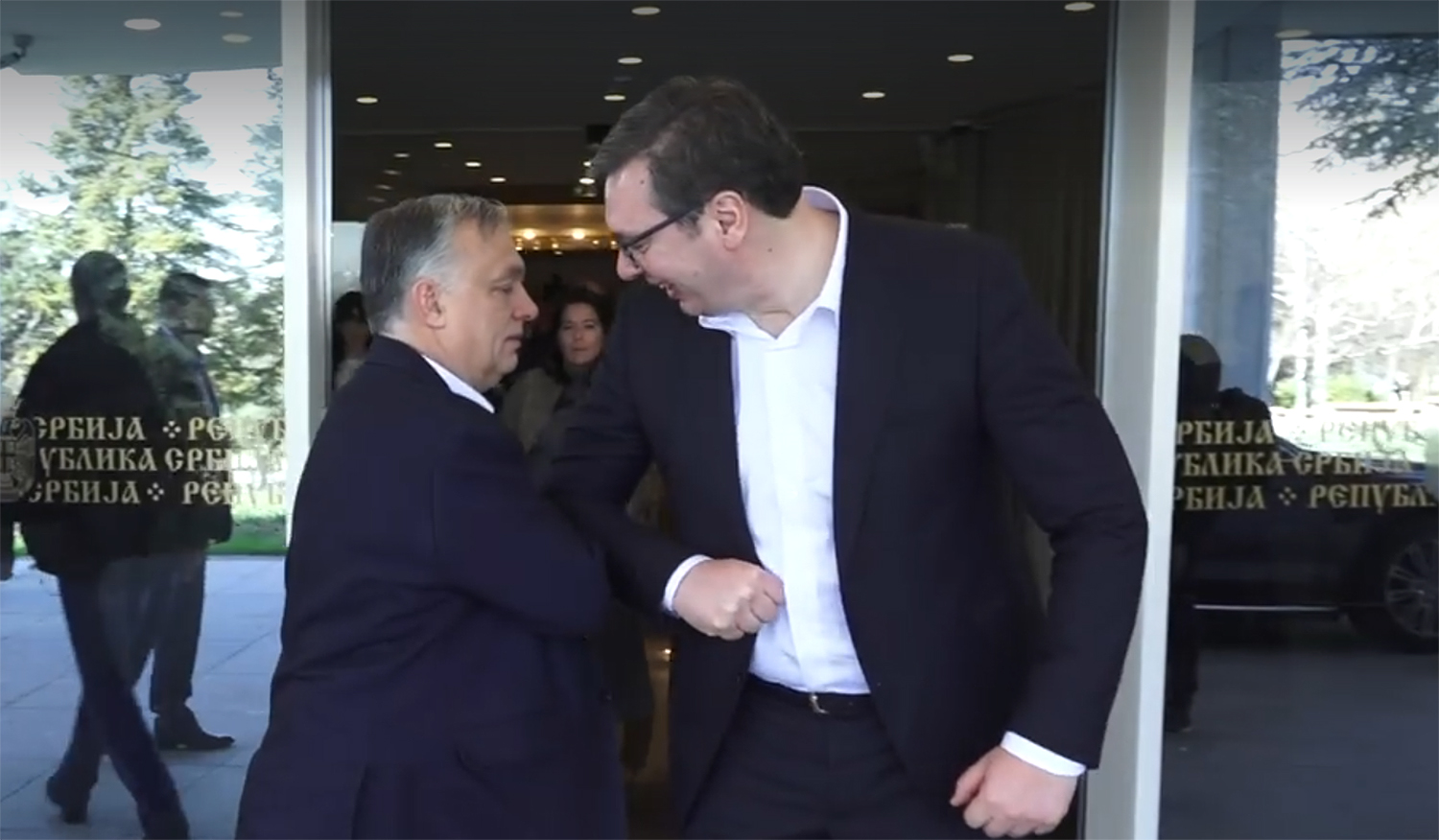 “These are national leaders elected with sizeable majorities in their respective countries. The goal is to hear directly from them, not distorted by translation, what they think about Europe,” Novák said. The English-language video conference will be streamed on Viktor Orbán’s Facebook page.

Novák said that even during the coronavirus pandemic, which prevented finding a resolution to Fidesz’s disagreement with the European People’s Party, some politicians continued to push for the Hungarian party’s expulsion.

“Donald Tusk, the president of the European People’s Party, is doing everything he can against unity. Instead of unity he is interested in a divided EPP and teams up with those who have the same goal,” Novák said.

In a recent radio interview, Orbán spoke about the emergence of a “liberal imperialism” in Europe.

“I am going to use a strong expression. There is a liberal imperialism in Western Europe, with the participation of the American Democrats [and] the American left, which is attempting to force its world vision, choice of values and concepts — including its views on families, its views on migration, on work or more particularly its views on unemployment — on countries that have a different way of thinking about family, migration, order, and so on,” Orbán said.

When Hungary introduced emergency rule in mid-March to allow the government to swiftly respond to the coronavirus pandemic, Tusk told Der Spiegel in April that prominent Nazi legal scholar Carl Schmitt would be “proud” of Orbán. Tusk suggested that Hungary’s Fidesz party should be expelled from the EPP entirely over Hungary’s coronavirus emergency law.

On June 16, three months after the introduction of the emergency rule and prior to most other European countries that had imposed a state of emergency, the Hungarian Parliament approved in a unanimous vote the government’s proposal to end the emergency rule.