The four highest-ranking representatives of the country – PM Andrej Babiš, Speakers of both Chambers of the Parliament Jaroslav Kubera and Radek Vondráček, and President Miloš Zeman – met at Prague castle to discuss foreign policy issues. 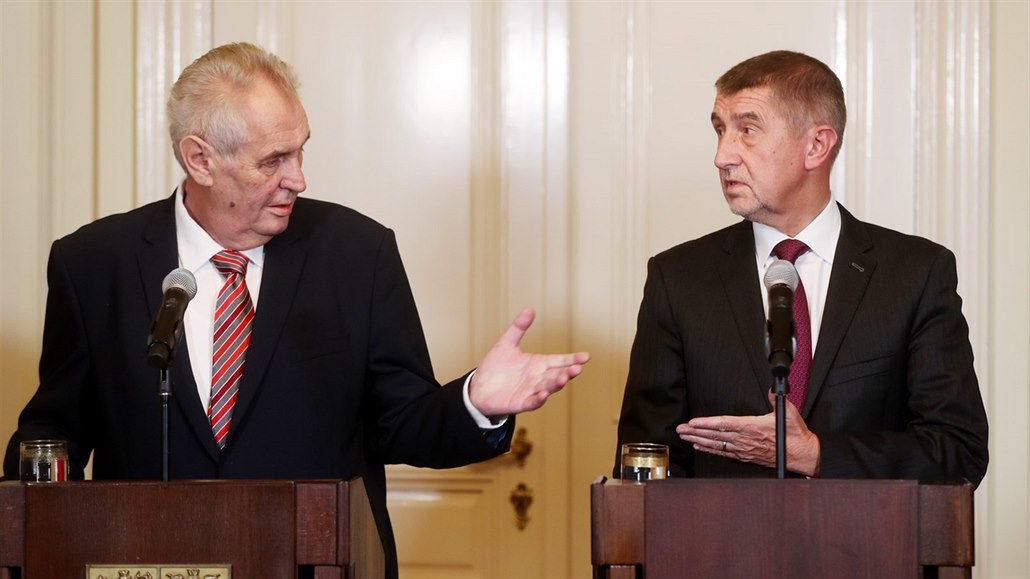 Celebrations and ceremonies for 2019 anniversaries were high on the agenda at the meeting, mainly the 20th anniversary of the Czech Republic joining NATO in March.

In their joint statement, they agreed to commemorate the accession and emphasize the European and Euro-Atlantic anchorage of the Czech Republic.

On March 12th, Presidents Janos Ader, Andrzej Duda, and Andrej Kiska will join the celebrations at Prague Castle and attend the conference.

V4 partners Hungary and Poland joined NATO in the same year as the Czech Republic, while Slovakia joined later in 2004. Later, Ministers Jan Hamáček (Interior), Tomáš Petříček (Foreign Affairs) and Lubomír Metnar (Defense) joined the meeting. Among the topics were the European agenda, foreign labor forces, and the Czech presidency of the V4 that will start in July this year.

The last foreign policy coordination meeting was held in September. The recent meeting was the first for Foreign Minister Petříček, who has been repeatedly criticized by Zeman and called a puppet and incompetent. The two had disputes over a conflict in the Azov sea, where Petříček took the EU’s position, unlike the President.