Strong growth on the horizon in 2022 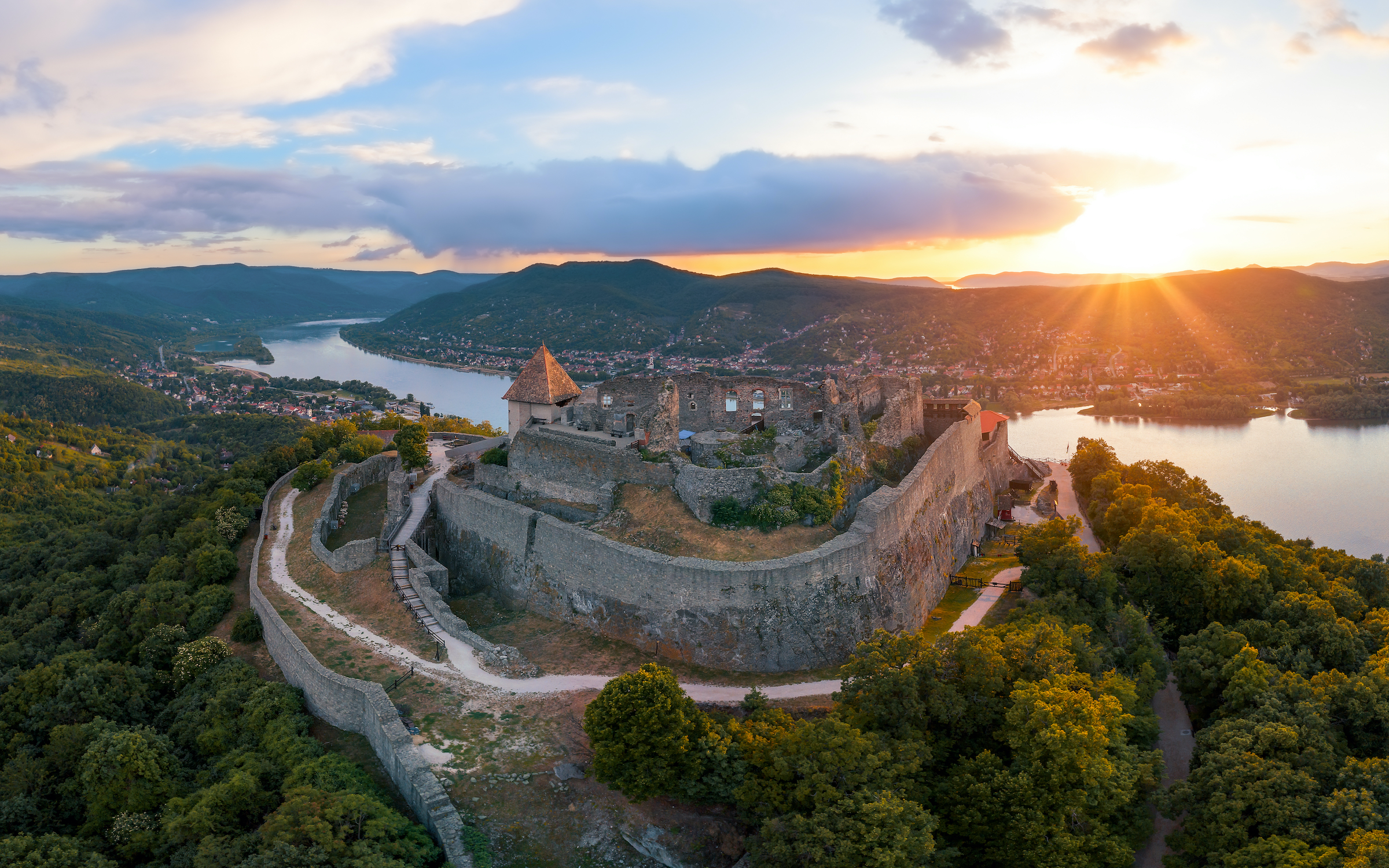 The economies in Central and Eastern Europe, in particular the Visegrád Group (V4) of Slovakia, Hungary, Czechia, and Poland, have proven to be relatively resilient to restrictions aimed at curbing the coronavirus epidemic, confirming the expectation that these economies will start to grow strongly this year despite the current third wave of epidemics, according to a recent forecast by Fitch Ratings in London on Tuesday.

The international credit rating agency highlighted its expectation that investments in the region will be given additional impetus by the financing of the €750 billion recovery fund announced by the European Union to mitigate the economic effects of the coronavirus epidemic (NGEU). However, according to Fitch, most of the stimulating effects of this will be felt in 2022.

Fitch forecast that Hungary’s gross domestic product (GDP) will grow by 3.2 percent this year and by 5.6 percent next year in real terms. Their median 2022 GDP growth rate for other economies in the BBB sovereign debt band — similar to Hungary’s rating list — is 4.6 percent, meaning that Hungary is expected to outperform its peers by one-percentage point

The credit rating company expects growth of 4.1 percent in the Polish economy this year, 4.7 percent in 2022, compared with 4.5 to 6.2 percent in Slovakia and 4.1 to 4.9 percent in the Czech Republic, respectively.

Forecasts for 2021 suggest that growth in Hungary, the Czech Republic and Slovakia will be slightly lower than Fitch’s previous forecasts due to the resurgence of the epidemic and the pace of vaccination programs. However, according to the study, the growth performance of all four Visegrád economies in 2020 exceeded Fitch Ratings’ previous forecasts, mainly due to strong public spending and also because net exports also provided a stable driver for growth.

In addition, most sectors in these economies, with the exception of the catering sector and food services, have adapted well to social distancing measures. In addition, V4 governments have already indicated their readiness to expand support programs, and the flexibility resulting from the suspension of domestic fiscal tightness has contributed to this.

According to the credit rating agency, the main driver of the group’s growth momentum this year is investment, especially given that disbursements from the EU recovery fund are expected to start.

Based on this, Fitch analysts expect that the growth in the value of investments will be outstanding, especially in Hungary and Slovakia. According to the credit rating agency’s forecasts, investments in the Hungarian economy will grow by an annual average of 8.4 percent this year and next, and in Slovakia by 18.3 percent. With this in mind, Fitch expects GDP growth in 2022 in both economies to be well above the median pace of their corresponding sovereign debt category.

According to the credit rating agency, the resumption of economic growth will help reduce public deficits this year, but the path of public debt trajectories will also depend on further policy responses and the evolution of the epidemic situation. Fitch analysts, however, stressed that Slovakia’s negative outlook on its sovereign debt rating reflects a deterioration in Slovakia’s public finances due to the effects of the epidemic.

Of the V4 economies, Fitch Ratings only keeps a negative outlook on Slovakia’s sovereign debt rating, with the outlook for the other three countries on the company’s list stable.

Among the global market-leading credit rating agencies, Moody’s Investors Service upgraded the outlook for the investment grade Baa3 Hungarian sovereign debt rating from stable to positive in September last year, citing its view that the impact of the coronavirus epidemic on the Hungarian economy is unlikely to be as pronounced as in other parts of the European Union.

Title image: The Visegrád Castle, site of the historic 1335 meeting of Kings John I of Bohemia, Charles I of Hungary and Casimir III of Poland.