Czech koruna strengthens to record high against euro and the dollar

Against the dollar, koruna the highest since 2018 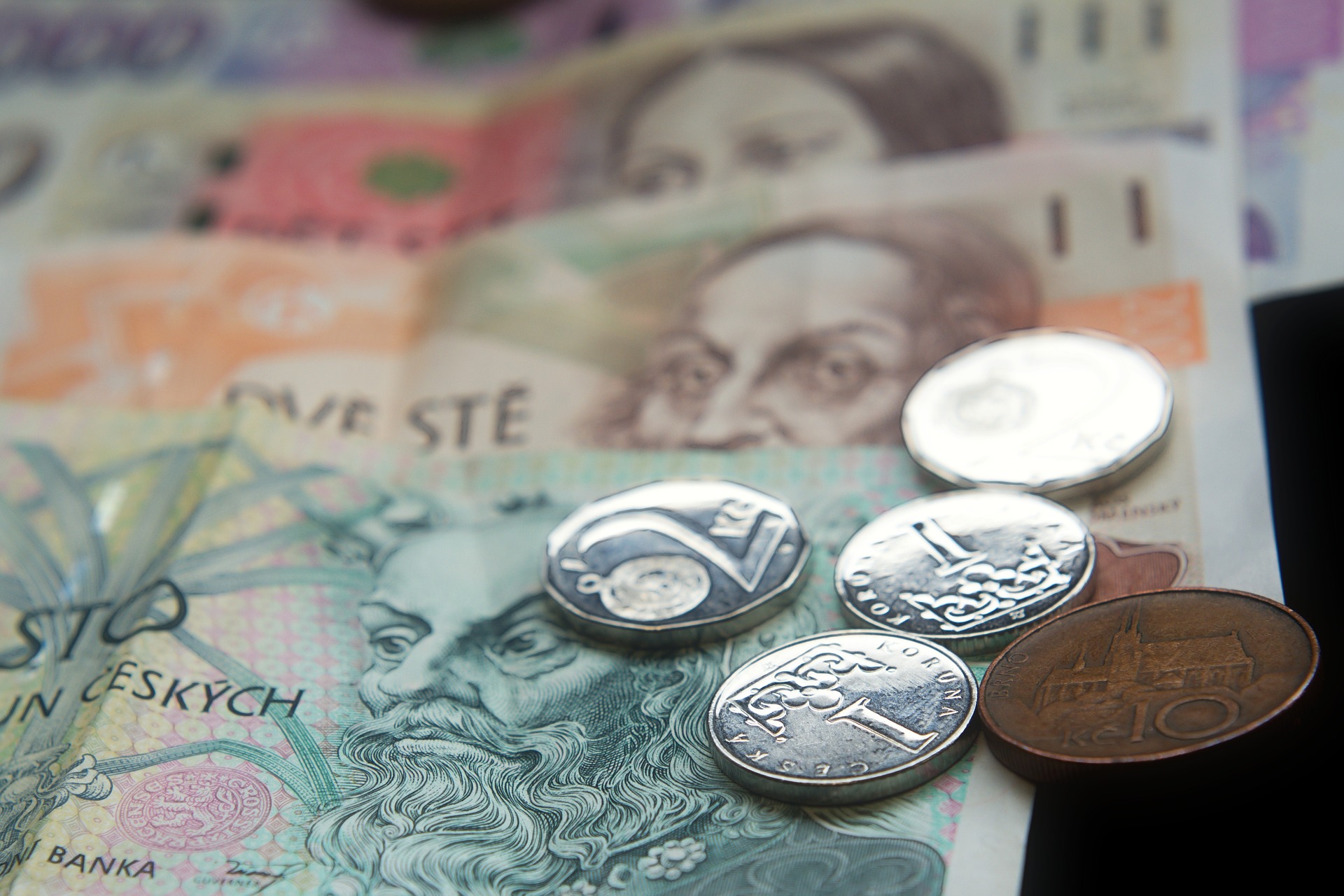 The Czech to US currency exchange rate fell below 22 korunas, and as for the European currency, it is just above 26 korunas.

This year, the Czech currency fell sharply against world currencies due to the coronavirus pandemic. At the beginning of March, the first cases of the disease appeared in the Czech Republic, and on March 12, the government declared a state of emergency. The Czech koruna then weakened sharply against the euro and the dollar in just a few days – against the euro by about two korunas and against the dollar by more than three korunas.

It was not until about mid-May when the government began to ease the coronavirus measures, and when the state of emergency ended, the koruna began to strengthen steadily again.

On Wednesday, the Czech Statistical Office announced that the sales of Czech traders fell by two percent year-on-year in June, while the Czech Labor Office again confirmed a further increase in unemployment in the Czech Republic from 3.7 percent in June to 3.8 percent in July. That led to worries about what impact this will have on the currency.

“Regardless of these announcements, the koruna steadily continued to strengthen,” commented banking analyst Martin Gürtle, easing the previous concerns about the currency stability. 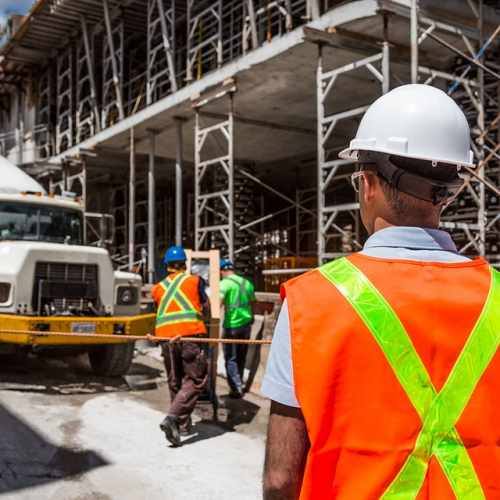