The pressure to make contracts available will likely grow 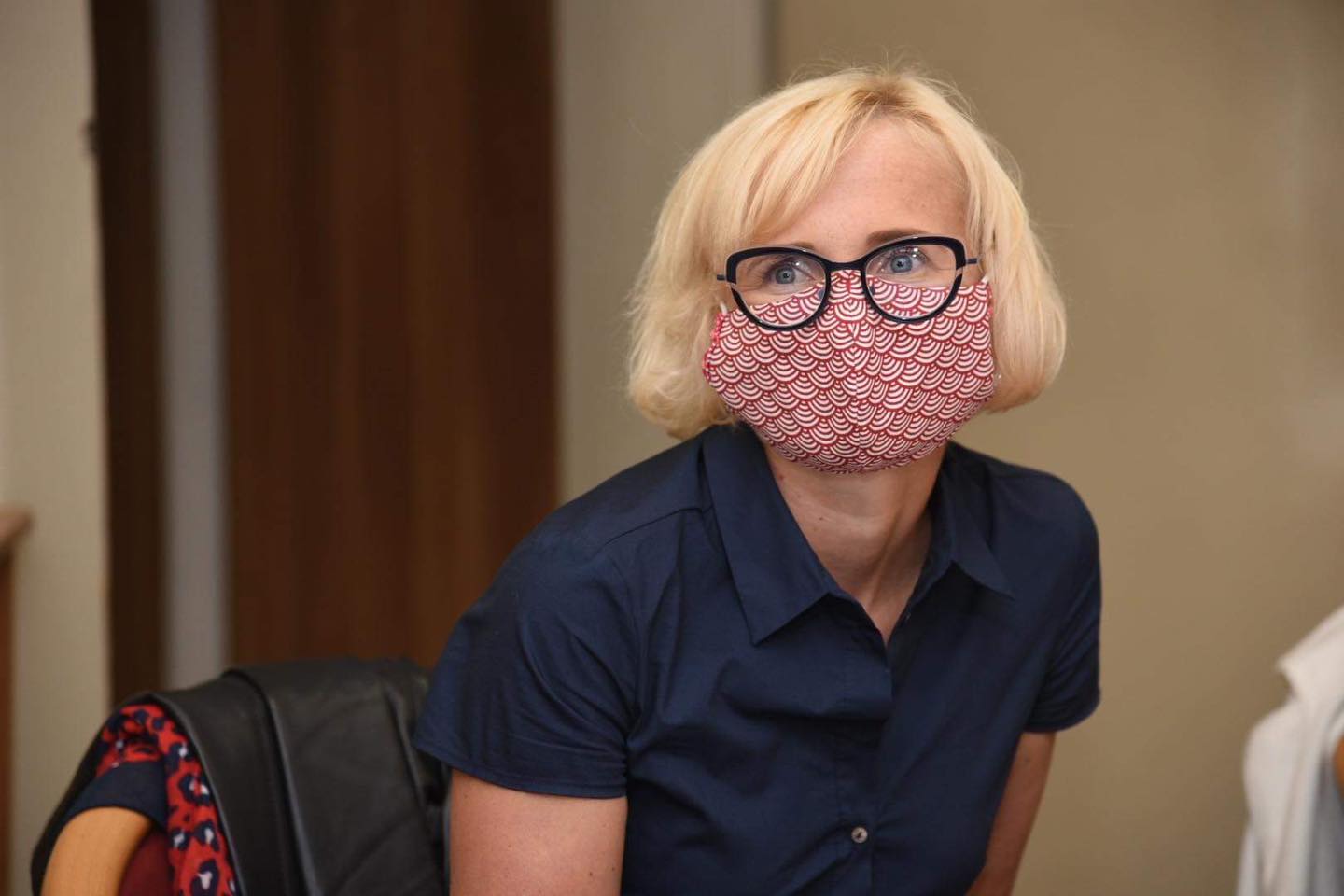 Czech MEP Kateřina Konečná, from the Communist Party, is upset that neither she nor other members of the European Parliament have, with one exception, access to the purchasing contracts with manufacturers of COVID-19 vaccines.

“I am mainly dissatisfied with the fact that the European Commission will give us access to only one contract for vaccine purchase from CureVac out of six transactions,” said Konečná. CureVac has not yet developed a vaccine, let alone had it authorized for the European Union market.

She is annoyed that MEPs cannot view the contract with Pfizer and BioNTech or with Moderna as vaccination with a vaccine developed by Pfizer and BioNTech is already underway in the Czech Republic, and Prime Minister Andrej Babiš and Minister of Health Jan Blatný have also been vaccinated with this vaccine.

“We had the opportunity to speak again at the ENVI Committee with representatives of the European Commission about mass purchases of vaccines. However, I am not at all satisfied with the speech of the representative of the relevant department of the Commission, Mrs. Sandra Gallina,” criticized Konečná.

“Seeing the wording of the contract with CureVac has more of an academic value for me given that each purchase contract is a little different. For us as deputies and for the public, it is now necessary to see the contract with Pfizer / BioNTech and also with Moderna because these are the vaccines that people are receiving today,“ said Konečná.

Without the knowledge and transparency of these contracts, MEPs cannot reassure the public and, therefore, increase interest in these vaccines. “Contracts will only be available from companies that have explicitly agreed with the publication for MEPs, and these two did not,” said the Communist Party MEP.

MEP Stanislav Polčák from the STAN movement confirmed that MEPs were interested in contracts with vaccine manufacturers on Tuesday.

“The issue of transparency has been intertwined in a number of contributions,” he said.

However, he did not take it as there was only one contract available. According to him, the director of the Directorate-General for Health and Food Safety said that she would try to ensure access to other, already implemented contractual arrangements. “However, they must have the consent of the other party, because it is a contract that is subject to the protection of intellectual property,” said Polčák.

The pressure to make contracts with vaccine manufacturers available came from several MEPs. “I joined in because it’s public taxpayers’ money. On the other hand, we are aware that intellectual property must be respected and that it is worthy of protection,“ added Polčák.

According to Konečná, MEPs can only make extracts from the only accessible contract with CureVac with pencil, and they cannot talk to anyone about what they read, especially not to the media. “So zero public scrutiny of contracts continues. Nevertheless, I am curious about the issue and I plan to travel to Brussels next week, I hope that I will be given the opportunity to see other agreements,“ said Konečná. 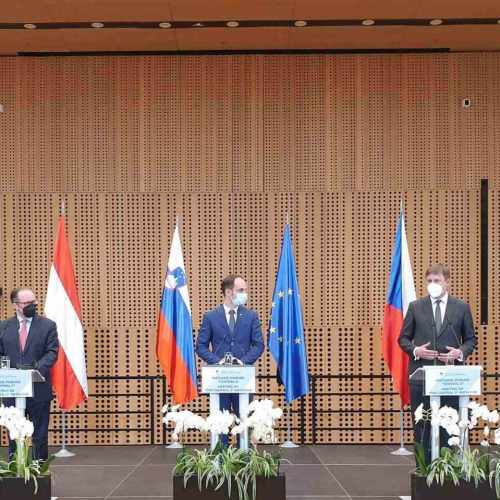